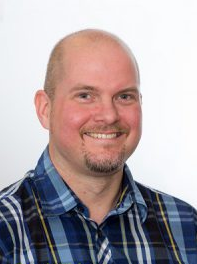 Nigbur, D., Fernández, A., Coen, S., Franz, A., & Hocking, I. (In press). Sustainability in the workplace and the theory of planned behaviour: Norms and identity predict environmentally friendly intentions.

For a full list of publications see my Staff Profile.

My research interests are mostly related to social identity and culture. I use qualitative and quantitative methods to examine how groups such as nations, ethnic or religious groups, and neighbourhoods work; how people identify with them; and how members adopt (or do not adopt) the symbols, values and behaviours promoted and reproduced by group culture. I am also interested in the maintenance of environmentally friendly habits through collective norms and identities.

My current research focuses on:

I’m working with lead researcher Kate Foxwell on a project concerning the meaning of home for European immigrants to the UK, especially in the context of Brexit.