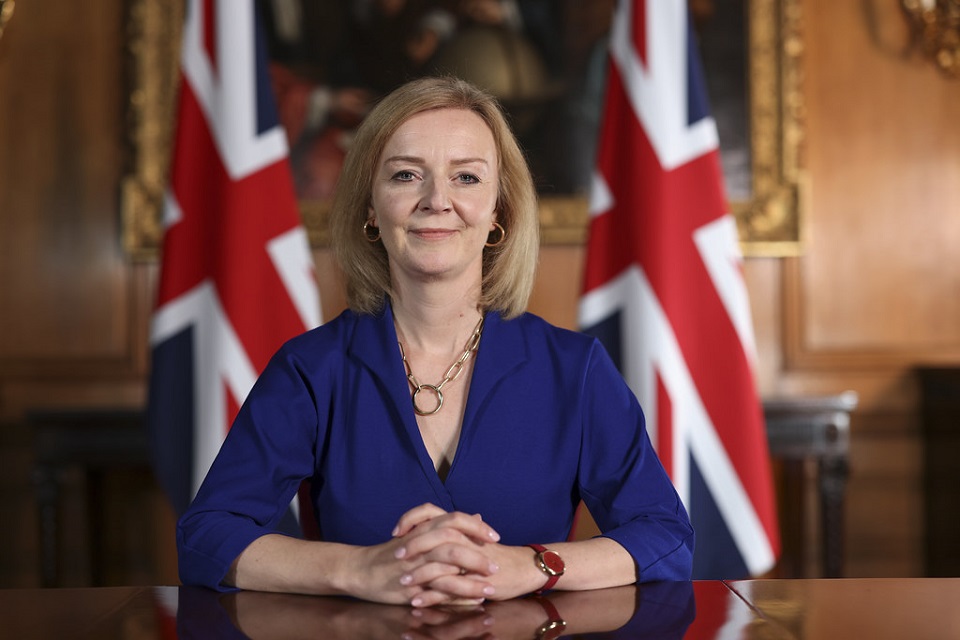 Dr Laura Cashman, Senior Lecturer in Politics and International Relations, discusses the new Prime Minister Liz Truss and the appointment of her new UK cabinet – the most diverse team in history.

As I write, Liz Truss and her cabinet are meeting for the first time. Just as Brexit and Covid tested (and defeated) successive Prime Ministers and their cabinets, Liz Truss and her cabinet will have to deal with the spiralling energy crisis. Facing what Nicola Sturgeon warns has the potential to become a humanitarian crisis in the sixth largest economy in the world, Truss would have been wise to select a cabinet based on expertise and experience.  However, she has opted to do things differently.

Her best friends and those she aligns with most closely ideologically have been given the so-called great offices of state (Exchequer, Home Office and Foreign Affairs) and other key ministerial roles. Suella Braverman, who has never run a government department is now tasked with managing the most unruly of them all – the Home Office and James Cleverly with only two months experience as Secretary for Education is Foreign Secretary.

Ministers who backed Rishi Sunak have been shown the door with no regard for the need to try to heal the bitter rifts between the various factions of the Tory party. Liz Truss may say she is focused on delivery, but she will need her MPs to vote with her in Parliament. She had the support of fewer than half of Tory MPs in the leadership election so this failure to build bridges with some form of unity cabinet will surely add to her woes this winter.

One key talking point this week has been about the ethnic diversity at the top of government. For the first time ever none of those great offices of state is held by a white man. The Conservative Party has produced three female prime ministers and their front bench is indeed far more ethnically diverse than that of Labour. After the 2017 general election, I wrote on these pages about how gender representation mattered more in terms of actions than appearances and I would argue the same here. Kwarteng, Braverman and Cleverly were all educated privately. How this privileged experience shapes their world view and their ability to relate to the unfolding crisis will matter far more than their ethnicity.

We could give Truss the benefit of the doubt and say she has selected a cabinet of people she can trust and who will back her making tough decisions. However, as far back as the 1970s Irving Janis demonstrated the dangers of groupthink for political leaders. Strong leaders welcome dissenting voices to challenge their ideas and help shape robust policy. With neither the experience, nor the ideological diversity to think creatively about problems, I fear this cabinet will not have the strength to meet the challenges we all face. However, as someone who must live with the consequences of their decisions, I would love to be proven wrong!

Share this page: Liz Truss and her new cabinet" target="_blank"> 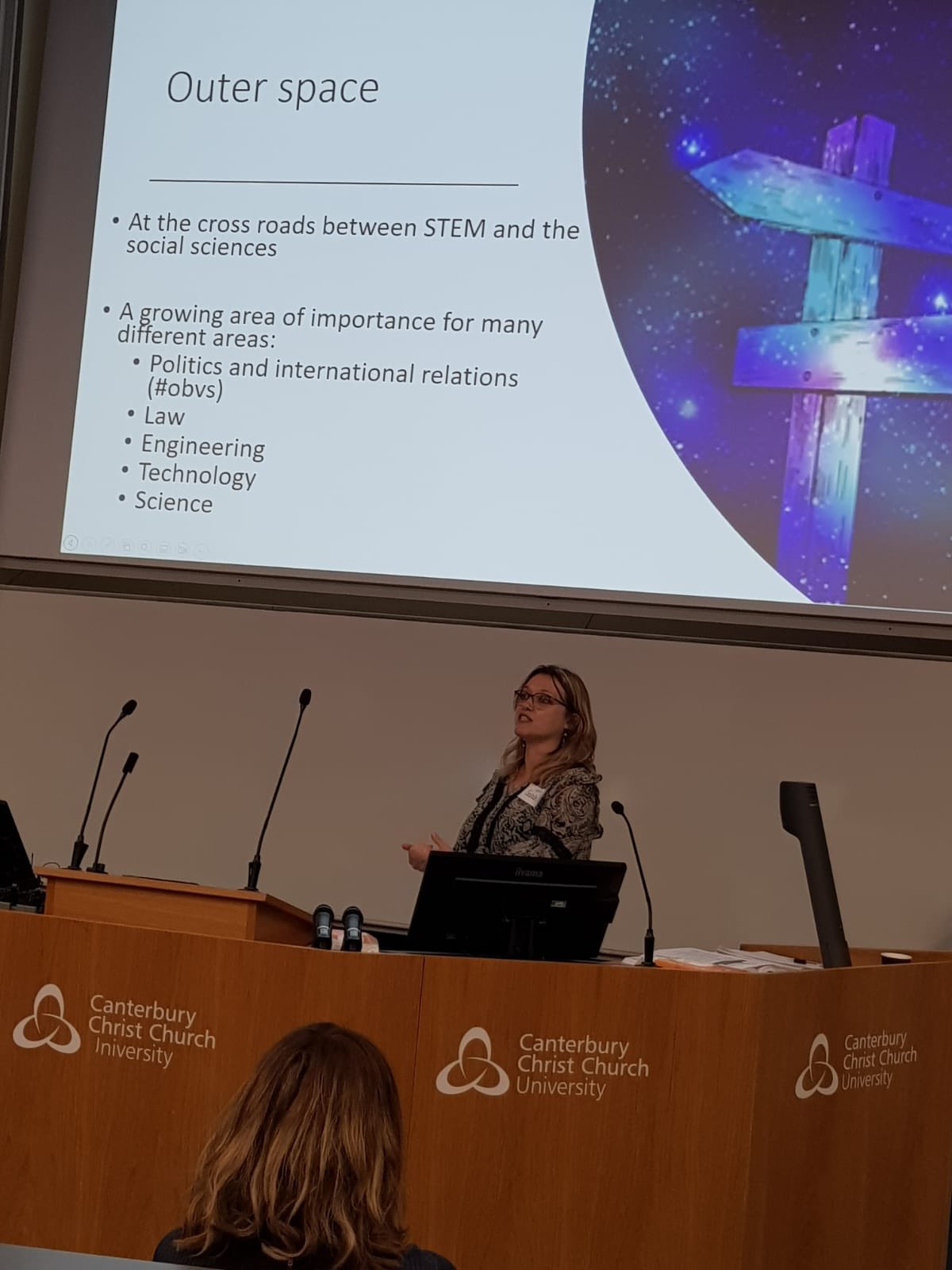