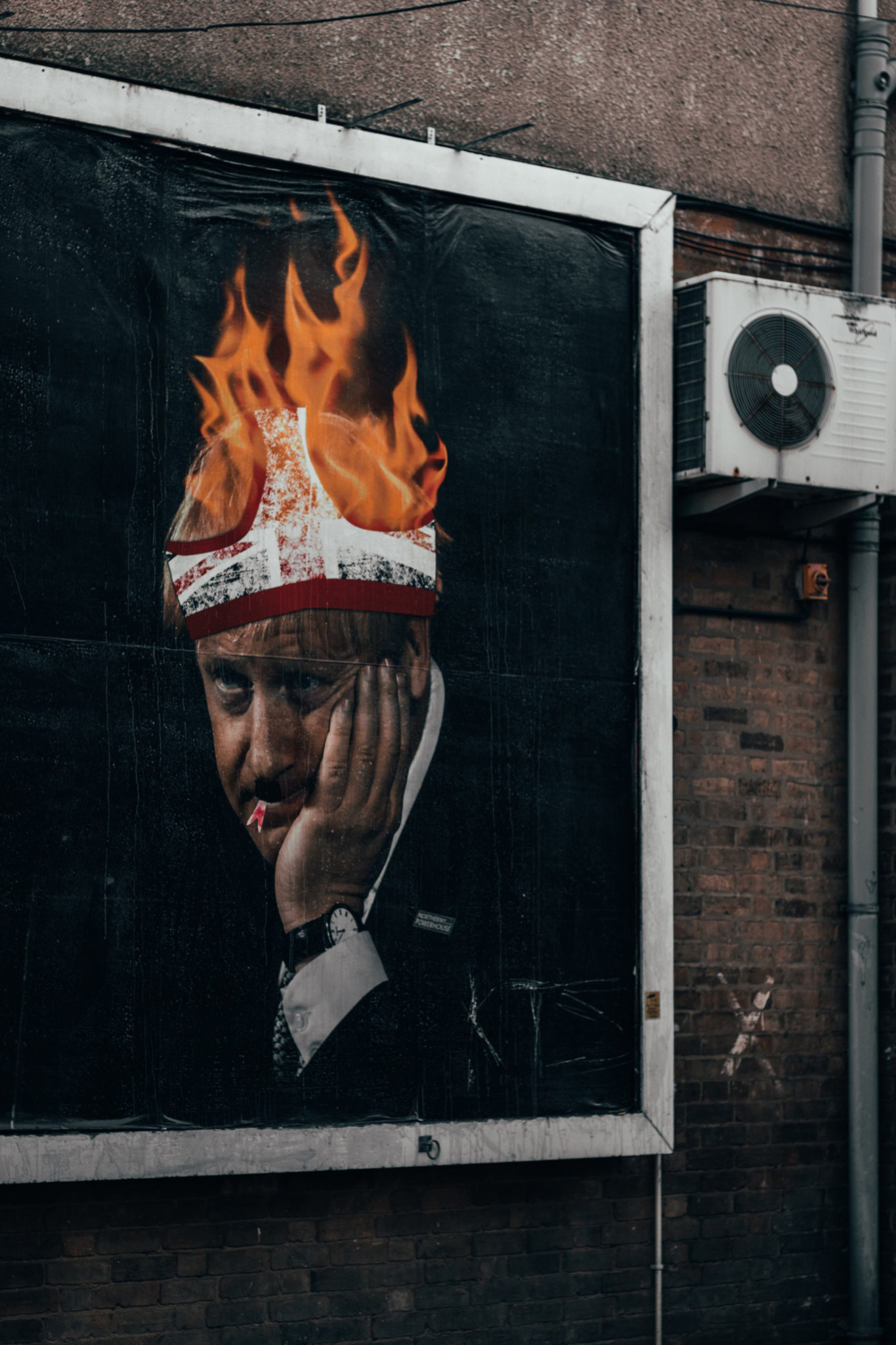 In the general election of 2019 Boris Johnson arguably turned British Politics on its head by securing the support of more working-class voters than middle-class. By offering working-class people in the Red Wall policies that appealed to their more socially conservative outlook, he aimed to appease their political disaffection, brought about by years of deindustrialisation in the North and Midlands. The 2016 EU referendum provided many of these voters with a way to express their dissatisfaction with politics by voting Leave, captured by the populism of UKIP. Johnson recognised this and transformed the Conservatives into a populist style party, gaining a majority of 80 seats in parliament in the general election of 2019. This majority, however, is now looking far less secure in light of a Mail on Sunday Deltapoll (based on 1,567 adults online from December 23 to 30, including 612 from seats gained by the Tories in 2019). It begs the question, are Johnson’s populist tactics beginning to come undone in the Red Wall?

Brexit represented a unifying populist project under the umbrella of Euroscepticism, promising an end to freedom of movement, the regaining of UK sovereignty and a return to a patriotic notion of Great Britain. The project exemplified the populist notion of the ‘people’, who wanted to leave the EU, set against the ‘elite’ parliamentarians, who were delaying or even trying to prevent their will. It included an appeal to those in the ‘heartland’ who yearned to return to an era in history where their lives where better.  Johnson encapsulated these populist sentiments in his promise to “Get Brexit Done”. At the 2019 general election he was able to persuade many in the North and Midlands that a vote for the Conservatives meant that Brexit would be achieved, managing to secure the Leave vote of many past Labour voters in Red Wall area. Two years on though, and some Red Wall voters in the Mail on Sunday poll are not wholly convinced that getting Brexit done is achievable with Boris Johnson as Prime Minister. 43% believe he will do this, however 48% think he cannot be trusted on this matter.

Also key to Johnson’s populist success was a promise that he would deal with the inequalities within the Red Wall, bringing hope and rejuvenation to ‘the people’. This included a manifesto pledge to “use our post-Brexit freedoms to build prosperity and strengthen and level up every part of the country”. This was an important and appealing point as some voters in the Red Wall towns perceived themselves to be facing increasing inequality, both economically and politically, in comparison to London and other cities (Savage et al 2015). According to the poll in the Mail on Sunday however, two years on, Red Wall voters are not persuaded that this is happening. Only 25% believe that Johnson will level up with 67% doubting him on this. Moreover, the idea of levelling up lacks clarity for these voters: only 25% understand what Johnson’s levelling up plan is compared to 62% who do not.

Moreover, Johnson’s populist and charismatic style of leadership, which portrayed him as a ‘man of the people’ and for ‘the people’, also appears to be threatened in 2022. In 2019 he showed himself willing to fulfil the wishes of the people by breaking rules, epitomised in the attempts to lengthen the proroguing of parliament in September of that year. Johnson also presented himself as a patriotic leader, promising to champion Great Britain, giving Red Wall voters who switched to the Conservatives the perception that the Conservative Party was the same.  In comparison to Jeremy Corbyn, Johnson was viewed as a more favourable option as Prime Minister: many in Red Wall areas believed Corbyn’s politics to be extreme as well as confused over Brexit, his lack of patriotism a security risk, making him unfit fit to be Prime Minister. Presently, with Keir Starmer now at the helm of the Labour Party, the Mail on Sunday poll found that 38% of those questioned feel Starmer would make the best Prime Minister, compared to 33% who favour Johnson.

In 2019 therefore, Johnson appeared a strong populist leader in charge of the Conservative Party. Contrary to this, voters who turned from Labour in 2019, after voting for them in 2017, felt division within the Labour Party was a key reason not to give them their vote. In 2019, Boris Johnson expelled 21 rebels who had gone against his Brexit position signalling a tightening of control over the Parliamentary party after Theresa May’s leadership, and an intention to push through Brexit legislation. The last few months have been in sharp contrast to this however, with Johnson defied on crucial votes in parliament, the one on vaccine passports in mid-December 2021 the most significant. 98 Conservative MPs voted against the motion and his leadership was called into question. 63% of the Red Wall voters in the Mail on Sunday poll now believe the Conservative Party is disunited compared to 20% who believe it is unified.

The Mail on Sunday poll focused on Red Wall voters is of course only one poll; yet it is interesting when compared to other recent country wide polls that have shown a shift in favour of Labour. Combined, they suggest that the populist appeal of Boris Johnson in 2019 is waning and that it is within the Red Wall that Labour’s newfound support may be coming from. With the recent revelations regarding Downing Street Parties, cronyism and sleaze within government, older voters are losing faith in the standards of Conservatives, with Labour making gains in the Red Wall. In addition, 72% of voters in the Mail on Sunday poll believe Johnson has broken the rules and 74% do not trust him to tell the truth.  For some Red Wall voters, keen to see a fresh face in government that was not part of the political establishment, it seems that Johnson and the Conservative Party are now viewed as part of the same old political elite that they felt compelled to vote against in the Brexit referendum of 2016 and general election of 2019.

Photo by Alex Motoc on Unsplash

Our PhD student Jo Rothery has been looking at the recent polls and what they tell us about Johnson's appeal in Red Wall seats. Read all about it here: https://t.co/dVP99HDqSu
h J R

@sarahzlieberman: welcome back to everyone @CCCUPoliticsIR . Hope you had a fantastic break and you feel ready for the new term!
h J R

@CCCUStudents: Following the Prime Minister’s announcement this weekend, we are putting in place some temporary precautionary measures. This is to look after the health and safety of our community while helping to protect our on-campus experience. https://t.co/opv1Jiw3rJ https://t.co/FWNob7MdPJ 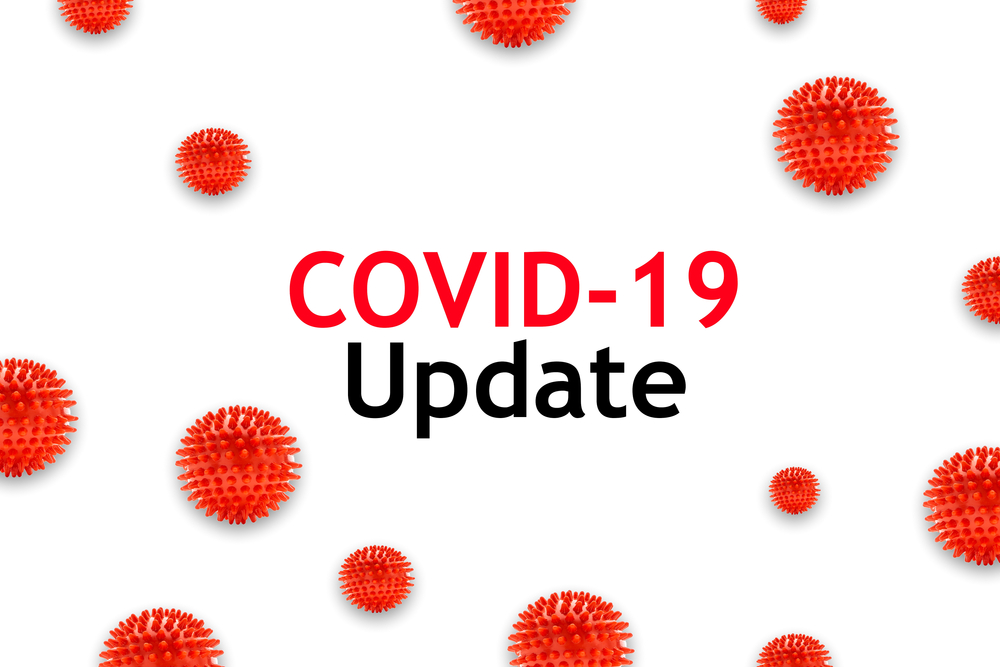