Politics and IR Graduates – Where are they now? Kojo Apeagyei, Charity Sector

Politics and IR Graduates – Where are they now? Kojo Apeagyei, Charity Sector 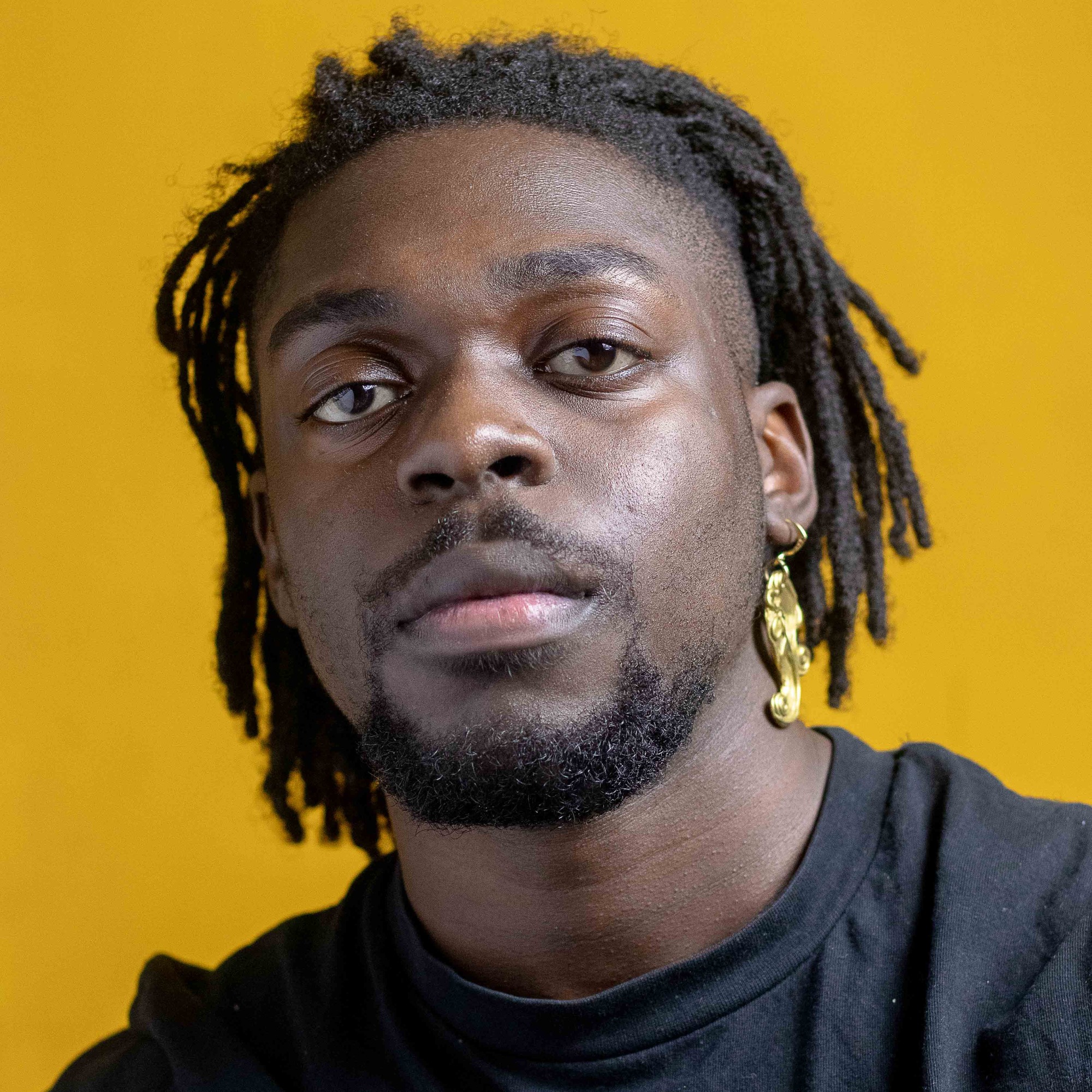 When Kojo Apeagyei graduated with First Class Honours in his BSc Politics and International Relations in 2015, he had high hopes for the future. He had done all the right things: studied hard (hence the first) and participated fully in university life as a peer mentor, member of the American Football team and president of the African-Caribbean Society. However, he quickly learned that the jobs market is a tough place:

“I was applying for tons of jobs and for scholarships abroad and being denied across the board. Many requested years of work experience which I wasn’t clearly demonstrating in comparison to more experienced job candidates. So finally, I needed to go back to basics and think: OK, so what could I be doing differently? I started reaching out to small charities and NGOs to see if I could volunteer or intern for them. In essence, I had to lower the bar, get my foot in the door, and work up from there. Thankfully, this paid off for me, and I would encourage other people to consider the same if they struggle to get a job straight out of uni.”

This advice comes with an important caveat. As is the case with many students, Kojo couldn’t afford to volunteer full time. Participating in full time unpaid internships is a luxury few can afford. “I had to balance volunteering with a part-time job, and it was only possible to do it for a limited time.”

Starting with admin, events and fundraising tasks, Kojo learned how to influence key stakeholders via campaigning, which led to a full-time job as Assistant Campaigns Officer at the housing charity Shelter. “That was all about project management – being given a target group, figuring out how to engage with them and get them to buy into our mission and put housing on the government’s agenda. That led to a promotion, and it was the same process: Here’s our goal, here’s our objective. Figure out a way to achieve this.”

Six years later, after a few years at Shelter, followed by the London School of Economics and Political Science, where he produced public events for the Firoz Lalji Institute for Africa  and led communications for BAME staff network, EmbRace, Kojo has just begun a new role as Head of Brand and Marketing at Do it Now Now .

“Refocusing my career in a purpose-driven, open innovation environment has been a key goal for some time. I’m fundamentally moved by empowering and working closely with Black and underserved communities. Taking this next step with the Do it Now Now team, and the initiatives they support, is honestly a dream.”

Reflecting on his career trajectory so far, Kojo says: “It took me a while to realise this out of uni, but my career has always really been geared towards the charity sector and areas where I can make a difference. I think it would have been that or politics, but having spent enough time adjacent to politics and trying to influence politicians, I’m not sure that’s still something I want to do. At least definitely not for now!”

In addition to building up a successful career, Kojo also pays attention to the creative and artistic side of his nature as a professional photographer and published author. “I’ve been a creative writer since I was a child on a Windows 95 computer. Envisioning imaginary worlds and characters and frantically typing them onto screen! As an adult I’ve moved on to being paid to do poetry across the country. It’s a counterbalance to my regular work but it’s also helped me as I often incorporate the creative aspects into my day job, to communicate in a different way and reach new audiences.”

His main advice for recent graduates is to really sell their time and experiences at university:

“So many entry roles request at least 3 years’ experience, but I was able to tie in my experiences at university and say, ‘this is my work experience’. Take your assignments for example. If you look at an assignment as a mini project, then working though the degree is a series of mini projects.

“The policy briefing papers we wrote for some modules, taking complex and complicated information and distilling that into something clear and simple for the audience – that’s like a lot of the work I have done for comms and events working in different roles. My dissertation was really training for working independently. You could go to the supervisor and bounce ideas off them to see if it was going in the right direction, but this was an excellent way to learn the skills you need for project management – having a task and seeing it through to completion.”

Just as important were the extra-curricular activities Kojo was involved with: “I did so many events when I was president of the African-Caribbean society. I remember that first interview for Shelter so clearly and it was the best interview I’ve ever done in my life. I was able to show them my portfolio book which had pages and pages of the different events I organised, the posters, pictures of the team. This was so important because it gave them a visual of my experience. After all the rounds of interviews, I was told by the senior managers that this was the best interview they’d ever seen, and it came back to having that visual evidence. I think some people look at university as if there is little here you can translate into work experience, but there are tons of things you can use outside of the academic structure. When you begin looking for a job outside of uni, it’s this which helps get you through that door.”

For more information about how to stay connected after graduation, please visit our Alumni Hub.

Congratulations to all those involved especially our Tate Exchange partners. A big congratulations to Professor David Bates and Dr Thomas Sharkey. And a big thanks to Valleys Kids (Rhondda Valley), and Astor College, Dover @tateexchange_ @ValleysKids @AstorCollege (2/2)
h J R