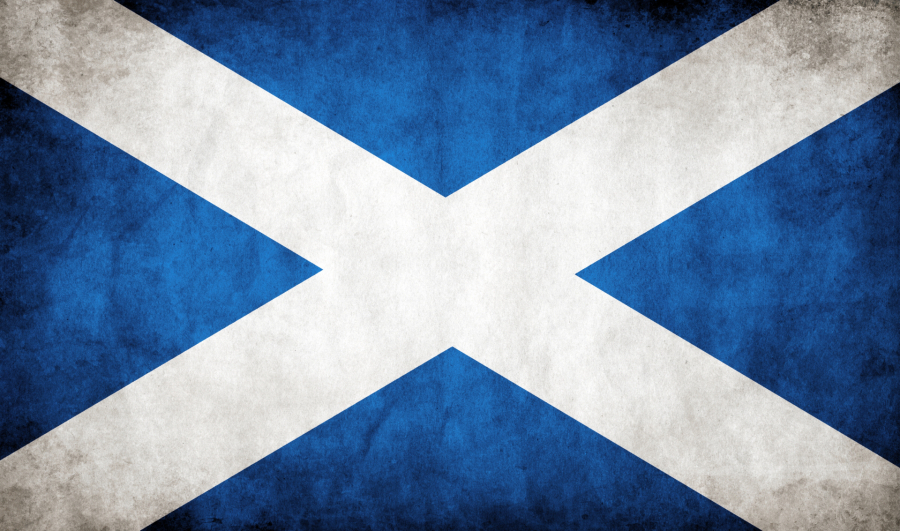 Dr Paul Anderson explores the current challenges facing the Union and the calls for Scottish independence.

It is no surprise – or indeed exaggeration – that the future of the Union is under threat. For a number of years, precipitated by growing support for independence in Scotland, and exacerbated by the Brexit saga, the UK has muddied along in a state of permanent constitutional crisis. Yet, while chatter about Scottish independence and constitutional clashes have become part and parcel of contemporary political analysis, recent data underlines not only that the threat of disintegration is real, but it shows no signs of dissipating anytime soon.

Under the headline ‘Our Disunited Kingdom’ the Sunday Times published numerous insightful findings from recent surveys on the UK’s constitutional status-quo. Framing the results as ‘unprecedented’, the polls revealed majority support for independence in Scotland, increased support for a border poll on the unification of Northern Ireland and Ireland, and even growing support for Welsh secession. Alongside these polls, other findings illuminated the withering attachment amongst the general population towards British national identity; respondents in all four nations prize their Scottish, English, Welsh and (Northern) Irish identity before British. This strengthening of sub-national identity does not spell the end of the Union, but has certainly rekindled debate over the potential breakup of Britain.

The recent spike in support for independence has been precipitated by the public’s perception of government handling of the Coronavirus pandemic. Despite sharing some of the same problems as the Westminster Government – excessive care home deaths, PPE shortages and test and trace delays – the Scottish Government and more specifically, First Minister Nicola Sturgeon, have been consistently rated better in their handling of the Covid pandemic. During the crisis, approval ratings for Sturgeon have reached peaks of 78% while support for Prime Minister Boris Johnson’s handling of the pandemic has often fallen short of even a quarter of respondents. The findings in Scotland are even more interesting when party affiliation is taken into account: Both Labour and Conservative voters highly rate the First Minister’s handling of the pandemic.

So, where next on Scotland’s constitutional journey? Elections for the Scottish Parliament are scheduled for May and recent polling has predicted an SNP majority. As a result of the mixed-member proportional electoral system, securing a majority in the Scottish Parliament is no mean feat, but as the SNP proved in 2011, while it may be difficult, it is not impossible. The SNP’s recently published route map to independence makes clear that the achievement of a majority in the upcoming election (defined as a majority of SNP parliamentarians or a combination of SNP and pro-independence Green MSPs) would represent a mandate for the holding of an independence referendum. As was the case for the 2014 referendum, the SNP would request a temporary transfer of power from Westminster to hold a referendum. But, in the event that the UK Government refuses, and UK Government personnel remain adamant in their opposition to another referendum, a wildcat referendum could be called. This will likely result in legal action, but litigation, however important, is unlikely to solve the matter. The ongoing Catalan-Spanish constitutional tussle is a case in point.

A positive case for the Union was lacking in the 2014 referendum debate. Pro-Union supporters often focused on anti-independence rhetoric (e.g., the economic risks of independence) rather than building a positive vision for the Union. In times of Covid, a positive case for the Union appears to have been forged, bolstered by shared medical advancements, military resources and economic support spearheaded by the Treasury. Boris Johnson, nonetheless, remains deeply unpopular, particularly in Scotland, and consequently is more hindrance than asset to the unionist cause. For decades, predictions of the Union’s demise have been successively dismissed as hyperbolic or premature, but under Johnson’s premiership the already fragile union shows further wear of irreparable damage. 2021 is likely to be a year of even more constitutional turbulence!

Dr Paul Anderson is lecturer in Politics and International Relations at CCCU. His research and expertise focus on the Scottish and Catalan independence movements and he welcomes applications from PhD students interested  these themes. 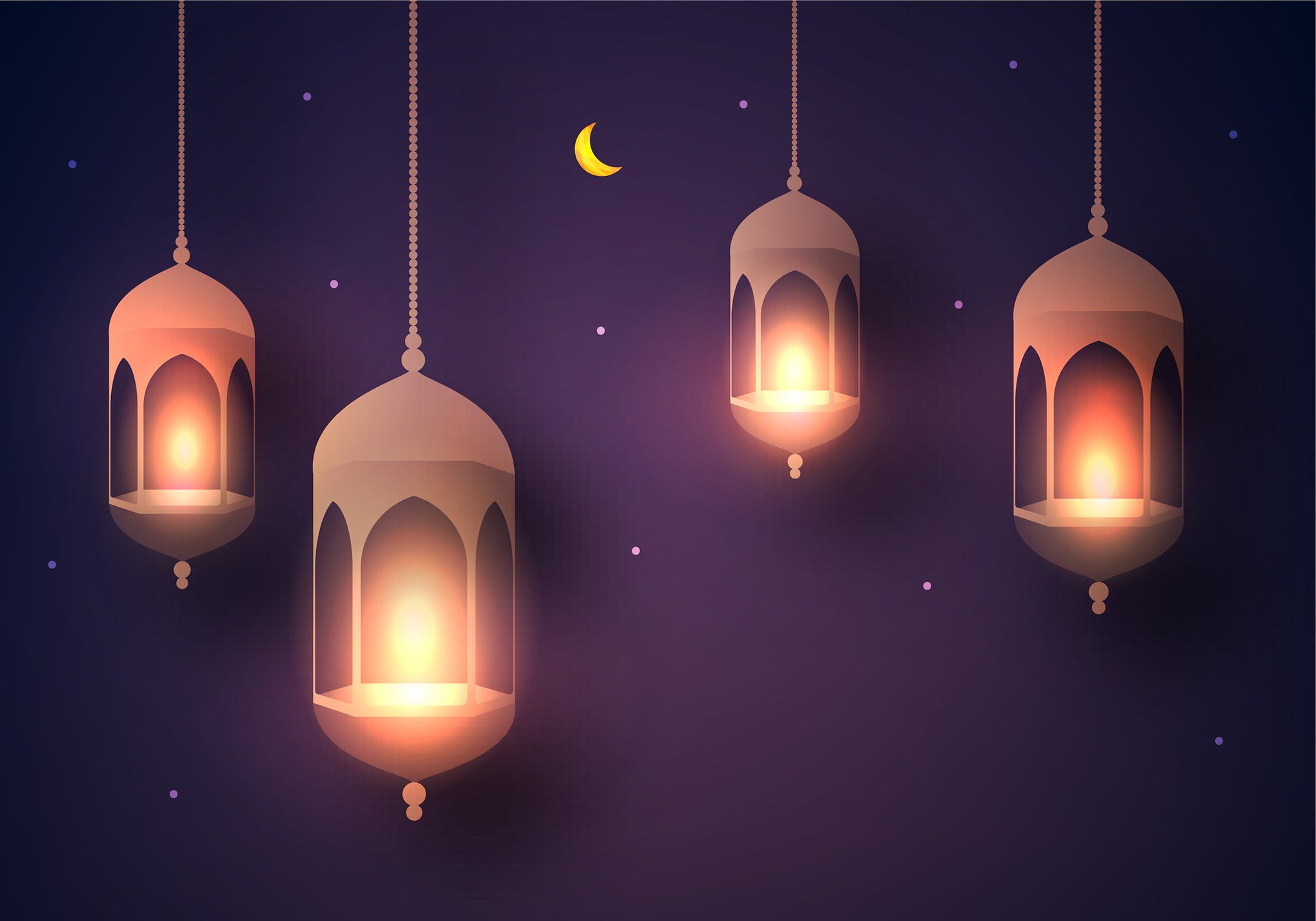