Racism and the challenge of being of African descent in the UK.

Racism and the challenge of being of African descent in the UK. 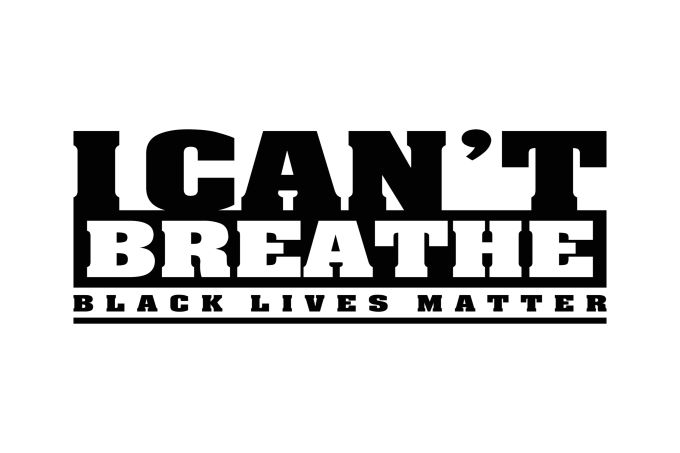 Dr Dele Babalola, Lecturer in Politics and International Relations, reflects on the protests sparked across the world by the murder of George Floyd.

George Floyd, an African-American was killed in Minneapolis, the United States of America by [four] white American police officers. One of the officers had his knee on the deceased’s neck for about nine minutes as the 46 years old man pleaded for his life, saying, “I can’t breathe”. George’s death has sparked mass demonstrations not only in the US but also across the globe. It has also rekindled the debates around the issue of racism in the US and other multi-racial countries like the UK, Canada, and Australia, to mention a few. Unfortunately, Britain is in denial about racism but the Black Lives Matter protests across the country speak directly to the systemic racism inherent in the system.

Do not be deceived, institutional racism is alive and kicking in modern Britain. It cannot be denied. Black people are at the receiving end of this monster. They are victims of all forms of discrimination. They constitute the marginalised community. They experience it on their streets, in football, education, boardrooms, government cabinets etc. The black man in the UK is unfairly treated. He is twice likely to be stopped and searched by the police than his white friends. He is prone to police brutality. To the black man in this country, racism is a daily encounter. Some of us have been told, times without number, to go back to our countries. Some have suffered racial slurs in workplaces simply because they have an accent.

What the protesters are doing, therefore, is expressing their disgust, not only with the police brutality that led to the death of an unarmed black man in the US but also with the gross inequity within the British system. What the Black Lives Matter protesters are saying is that they are angry with the age-long oppression of the black race. This is evidenced in the pulling down of the statue of the 17th Century slave trader, Edward Colston in Bristol.

Of course, Covid-19 is real and the demonstrations are happening amid the pandemic but the anti-racism protesters withstand any fear and danger coming from coronavirus. After all, the killer disease has had a disproportional impact on the BAME community. It is no longer a secret in the UK that members of this community are twice as likely to die with Covid-19. Yes, people are expected to be practising what I describe as physical distancing but it is clear that the protesters cannot be bothered; they are angry. They are showing their anger against a system that excessively favours the white British over the Black British. They are of the view that they are fighting another virus – racism. Racism breeds injustice, inequality and retards the black man’s social mobility. You have to experience it to appreciate the campaign against it.

It is hoped that the death of George Floyd would be the start of a more purposeful conversation around those issues dividing us here in the UK. Dismantling institutional racism is a task that must be done. It will take all of us to discuss how we can achieve this and built a better, more inclusive society.

Dr Dele Babalola is a Lecturer in in Politics and International Relations at Canterbury Christ Church University. His research focuses on federalism, political economy, ethnicity, democracy and elections, and terrorism in Nigeria. He teaches on  our undergraduate and  postgraduate degrees and welcomes applications from PhD students interested these themes.