Will there be food? Brexit explored through the organic sector 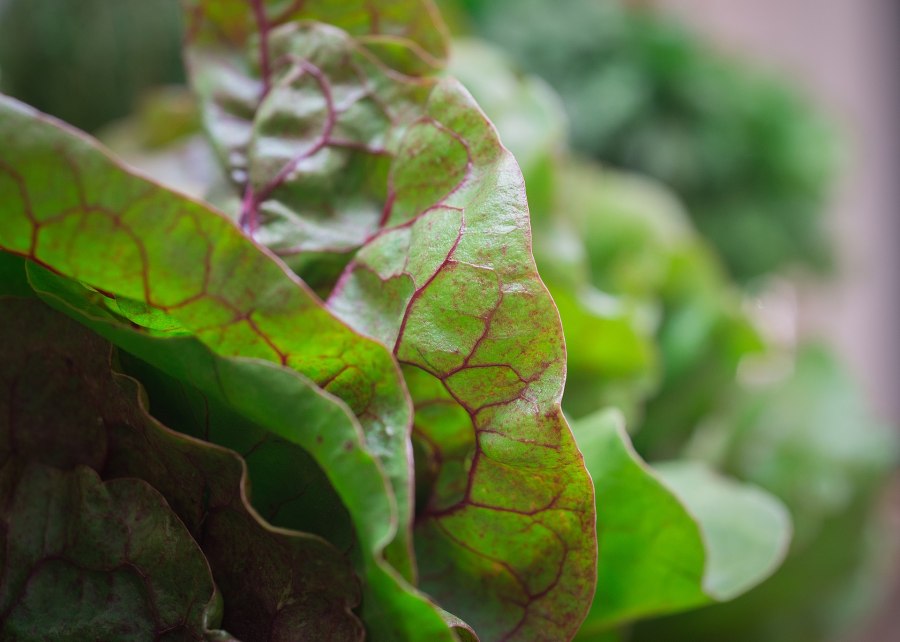 From Sarah Lieberman – Senior Lecturer in Politics and International Relations.

Brexit is an emotive topic which has seen society divided between those who passionately believe in leave, and those who equally passionately believe in remain. It is the marmite of political topics: no one sits on the fence. However, it is only now, with the government’s Brexit date set and looming, are we starting to see what it might actually mean to give up our membership of the European Union. Some sectors are going to be hugely affected, and it is likely that the food industry is one of them. The organic sector in particular is a small but considerable industry and therefore helps to provide an insight into post-Brexit complication.

Organic food is grown, raised, or manufactured without the use of chemical or genetically modified additives in the production or post production stage. The EU has a strict legal framework for organic food that protects consumers, farmers, transporters, and importers. Organic food is costly to produce and the EU ensures quality.

The main piece of legislation pertaining to organic food is Regulation EC834/2007. In 2007, when it was signed, organic food was at its height of popularity: pre-credit crunch as well as post-GMO and other food scares. The regulation covers all aspects of organic food production: farming, import, animal welfare, human health, provisions for labelling, etc. The UK adheres to these directly applicable rules that must be applied to be granted organic certification.

Deal or No Deal?

If the UK leaves the EU with a deal, then the Union and its Member States will continue to recognise the UK’s organic certification. An agreement would also allow the UK to import organic grain tariff-free. A percentage of the EU’s external import tariff quota has already been granted to the UK by civil servants in Whitehall and Brussels. Without this, the UK cannot produce organic meat as it does not produce enough high protein organic grain.

If the UK leaves with no deal, it must harmonise standards before exit – and let’s face it, there is hardly time for that now – or it will lose access to the European market for organic produce. The problem is not with the EU, as it knows that the UK is up to standard. The problem is the World Trade Organisation (WTO). If the EU recognises the UK’s organic certification without a deal, then they have to do the same for all non-EU states, regardless of practices.

The UK will also require bilateral trade agreements with non-EU states, specifying the standards for organic produce. The WTO is based on a principle that at all states are treated the same and without the EU’s certification behind it, organic looks simply like a barrier to trade or an extra tariff.  This is not due to EU awkwardness, but rather international law as defined by the WTO. And this is not just organics: substitute the word organic for any other sector and you have the same story.