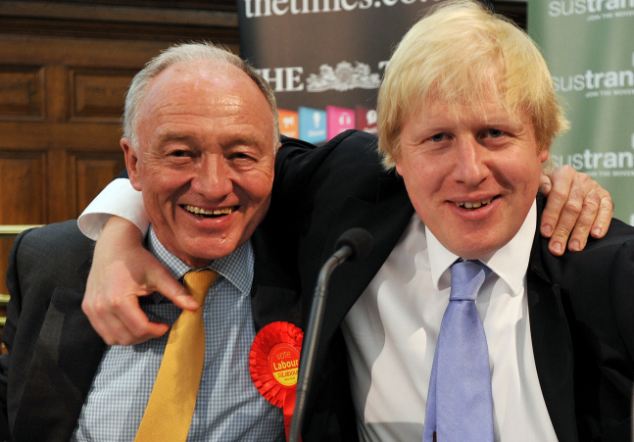 Reader in Politics Mark Bennister together with Ben Worthy at Birkbeck College, University of London and CCCU Politics PhD student Max Stafford – who is conducting comparative research into mayors – have published a comparison of the mayoralties of the first two directly elected Mayors of London, Ken Livingstone and Boris Johnson in the journal British Politics.

The position of mayor offers a commanding electoral platform, but few direct powers to lead a city widely regarded as ‘ungovernable’ (Travers 2004). The two mayors had some obvious points of comparison: both were party rebels, mavericks and skilled media operators. Both also used publicity to make up for weak powers, but courted controversy and faced charges of corruption and cronyism. Utilising Hambleton and Sweeting (2004), this article compares their mayoralties in terms of vision, leadership style and policies. Livingstone had a powerful vision that translated into clear policy aims, while Johnson’s time as Mayor was more cautious, shaped by a desire for higher office. Livingstone built coalitions but proved divisive, whereas Johnson retained remarkable levels of popularity. Where Livingstone bought experience and skill, Johnson delegated. In policy terms, the two mayors found themselves pushed by their institutional powers towards transport and planning while struggling with deeper issues such as housing. Livingstone introduced the radical congestion charge and a series of symbolic policies. Johnson was far more modest, championing cycling, the 2012 Olympics and avoiding difficult decisions. The two used their office to negotiate, but also challenge, central government. Livingstone’s rebel mayoralty was a platform for personalised change, but Johnson’s one was for personal ambition. This is a timely article with Johnson once again indicating his personal ambition.

Could anyone help with this request? https://t.co/54RQaMyaaZ
h J R

RT @sarahzlieberman: What is my favourite part of my job? Tricky, but one of my favourite bits is marking masters dissertations. On the sof…
h J R