Politics Always the Final Arbiter – The (Not So) Fixed-term Parliaments Act.

Politics Always the Final Arbiter – The (Not So) Fixed-term Parliaments Act. 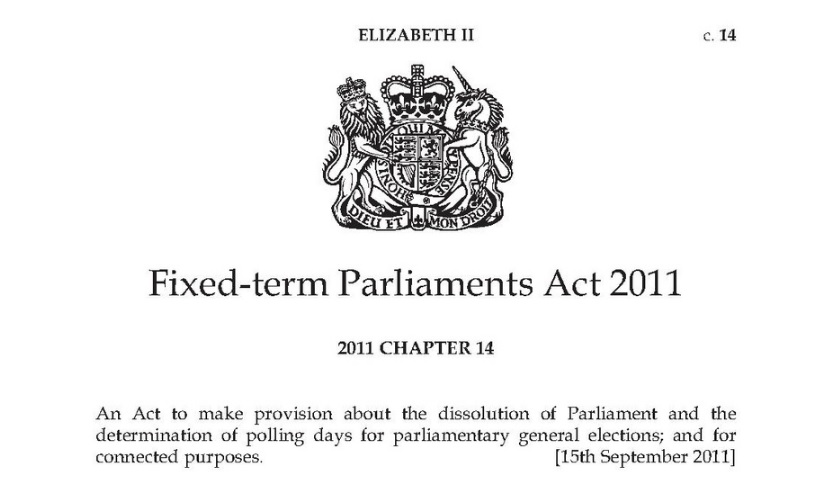 The Fixed-term Parliaments Act (FTPA) passed in 2011 was meant to make the calling of early elections a lot harder for Prime Ministers. As I wrote back in July 2014, there were now several obstacles in way of a Prime Minister who wanted to go to the country early. Then the speculation was heightened as Theresa May was a new Prime Minister yet to trigger Article 50 and seemingly lacking a mandate (though there is of course no requirement for a prime ministerial mandate to govern). Now the political game has changed and the opportunity has been seized, as my colleague Sarah Lieberman writes. So what has happened to these obstacles? In effect the FTPA was a political fix not a constitutional one, meant to bind the coalition partners together after the 2010 general election. If a Prime Minister can successfully manage the process and control the narrative, as May has done, the obstacles fall away. So it is that May (catching media, cabinet colleagues, parties and the public on the hop) announced her intention to call a general election for 8 June. Demonstrating the power of the Prime Minister to set the news agenda, she controlled the media narrative placing the date pretty much in stone. Gaining parliamentary approval, now a prerequisite under the FTPA, became a formality – opposition was futile (an exercise in what we often call in political science ‘path dependency’).

The technicalities mean that when the motion is put before Parliament on Wednesday 19 April, it will require 434 MPs, two-thirds of Commons MPs, to vote in favour. Labour caught in a bind – too weak to oppose and too weak to pose an electoral threat – has indicated the party will support the motion, favouring potential electoral meltdown against blocking the Prime Minister and being accused of running scared. The politics therefore overrides the legislative technicalities. As Alan Renwick of the UCL Constitution Unit points out, the rules have proved weak in constraining a Prime Minister. Indeed, although many MPs may oppose the motion – fearful of the electoral consequences, the Act may have merely shifted the choreography from a prime ministerial trip to the palace to inform HM Queen, to a procedural vote in Parliament. Despite creeping constitutionalism, politics still remains the final arbiter in the ever vague British constitution.

Dr Mark Bennister is Reader in Politics & International Relations at Canterbury Christ Church University. His research currently deals with Prime Ministerial Accountability and the Liaison Committee. In 2016, he was awarded an academic fellowship at Parliament to continue this research. 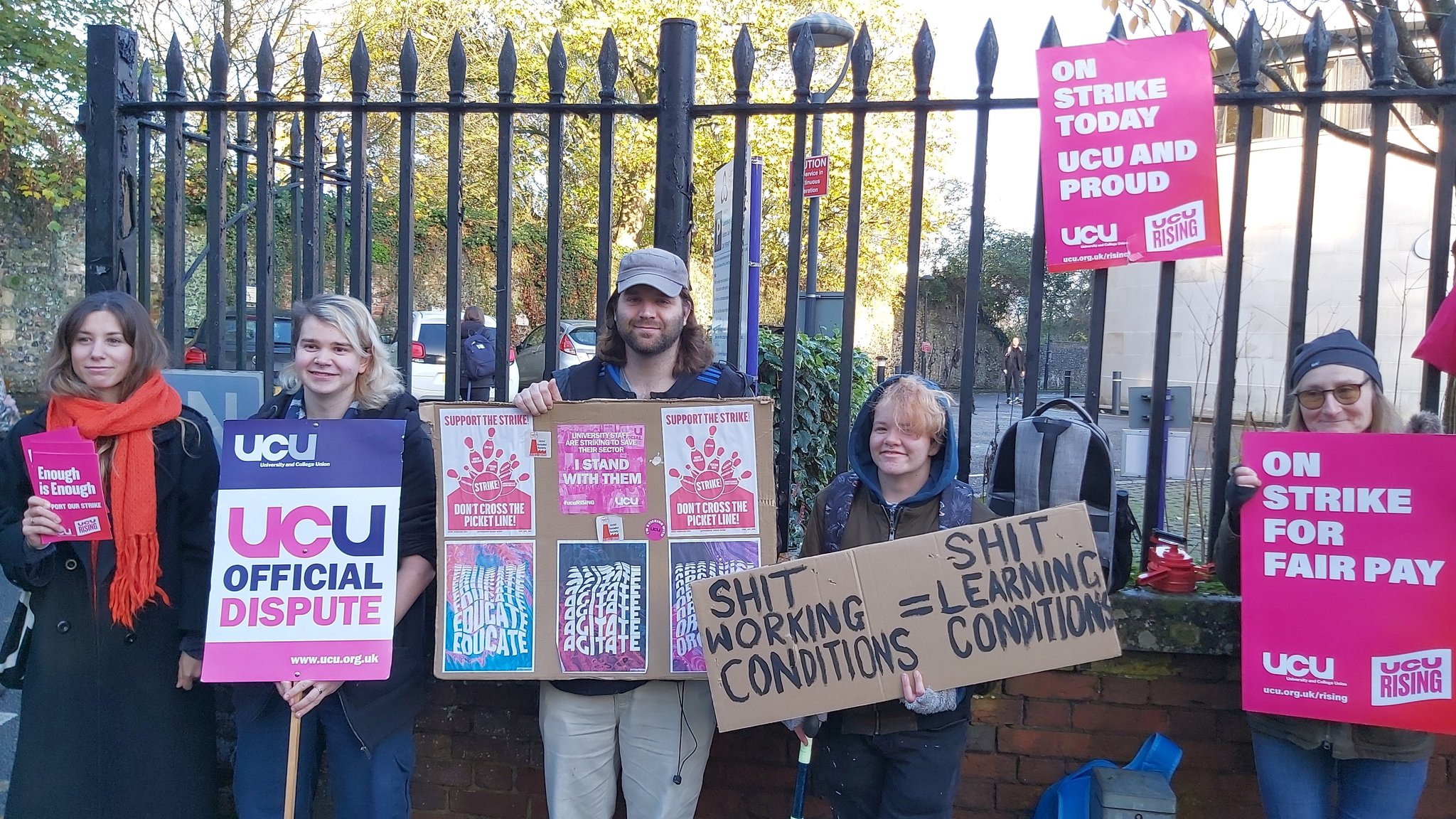 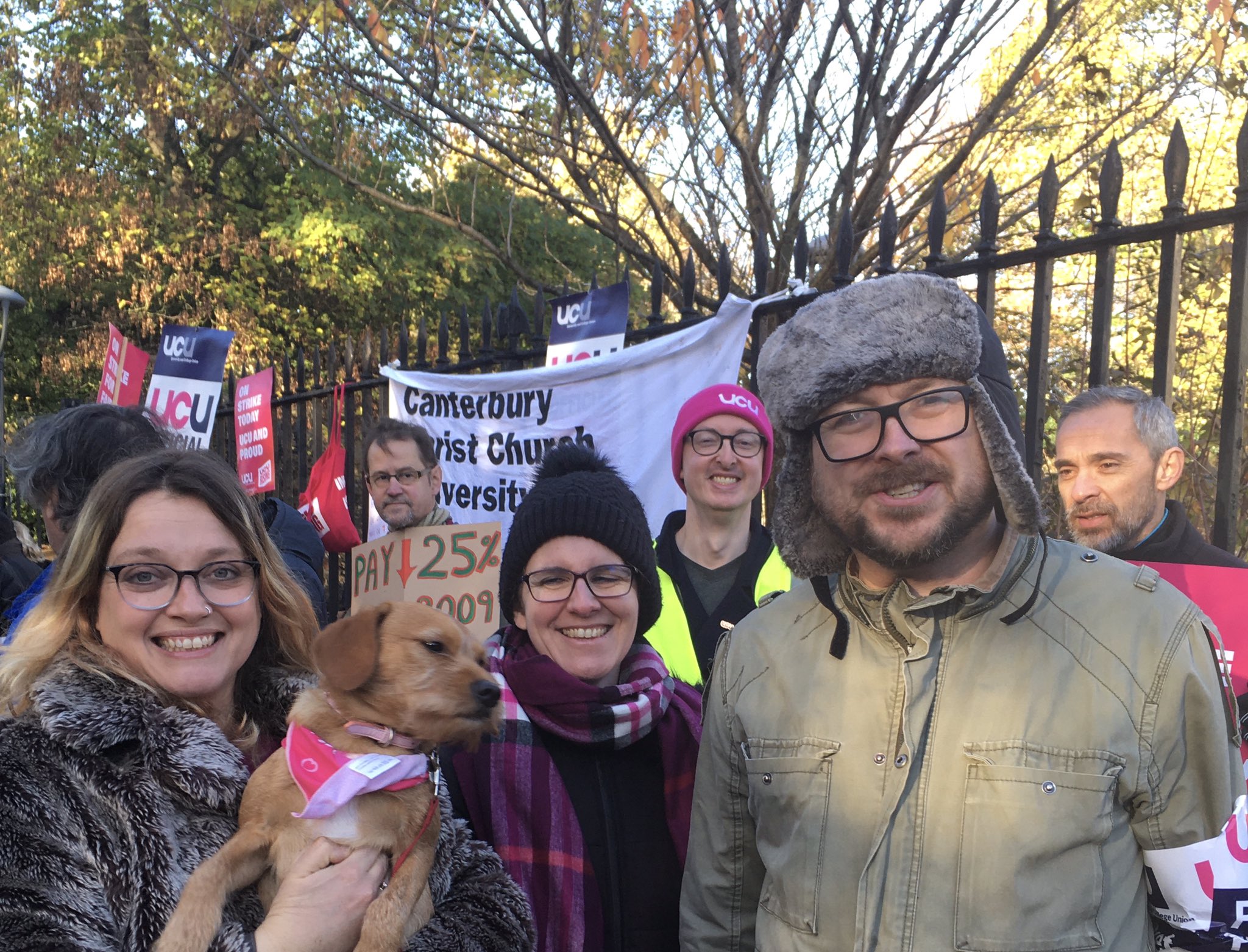 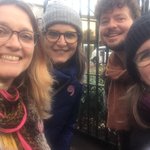 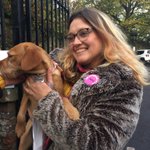