On Friday 9th June 1944, The Kent Messenger reporting on D-day, described Kent as “elated but not exultant at news of beach landings” explaining that the county “had witnessed too much of the grimness of war to exult – yet.”

How Long is a Piece of String: Researching the Life of Neville Chamberlain 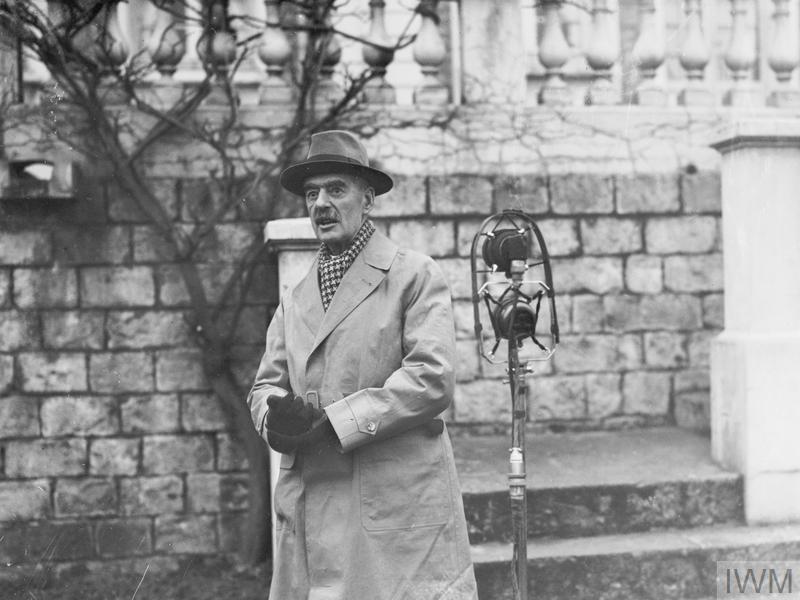 I have been asked to write a blog post about Neville Chamberlain to commemorate his birth 150 years ago.  I knew very little about him, although my interest was piqued by the 2017 film Darkest Hour in which Chamberlain is portrayed as exhausted, ill and overshadowed by the irascible, bullish and eccentric Churchill. I felt immense sympathy for him. Like a magpie looking for shiny things, I had ‘collected’ Churchill. He loomed large in my imagination. I had visited Chartwell, his Kentish home, I have admired his garden and his paintings, I had gone to a film about him, I had even bought the book.  Would I have watched Darkest Hour if it had been billed “the story of Neville Chamberlain”? Possibly not. Had I been guilty of lionizing Churchill at the expense of Chamberlain?