Experiences of looked after children and ‘instant adulthood’ 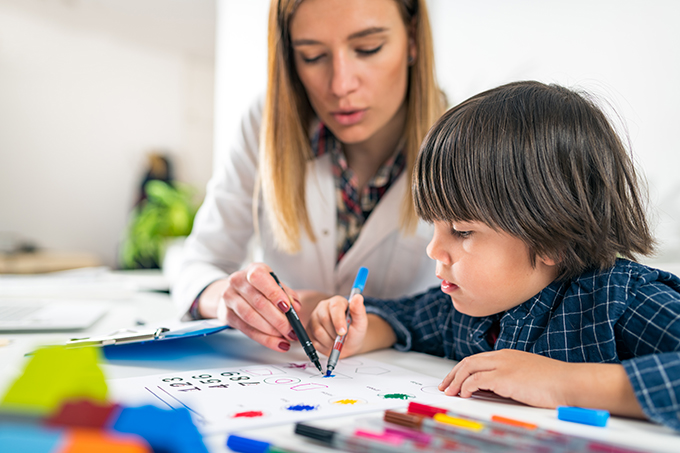 Ruth Rogers from the Research Centre for Children, Families and Communities writes about her research on children in care:

There are approximately 75,000 children ‘looked after’ or in care in England in 2018. Despite efforts to reduce the numbers of children being looked after, this number has been steadily increasing every year since 2008, with 63% of children entering care because of ‘abuse or neglect’. Unfortunately, once in care, looked after children continue to experience poorer outcomes than other children and this continues into adulthood. Children who have been looked after are less likely to achieve academically and young people who have spent time in care are more likely to experience homelessness, problems with drug or alcohol abuse, involvement with the criminal justice system or become teenage parents.

Ruth Rogers has been researching the experiences of looked after children since 2011 and her research has focused on the idea of ‘instant adulthood’ and the transition made by looked after children as they leave the care system. Her qualitative research with care leavers and social workers has highlighted the injustice in that although care leavers tend to be amongst the most vulnerable and disadvantaged social groups, their support still tends to be abruptly terminated as soon as they reach the age of 18. This research  has been widely cited by authors and NGOs across Europe, Australia, New Zealand, North America and South Africa.

In addition to research with looked after children, she has conducted research into adoptive placements. With Manchester Metropolitan University and the University of East Anglia, she conducted research on the matching process between adopters and children who had been identified by the government as being ‘hard to place’. The findings from this research have led to national inter-agency adoption policy change for children who have been waiting for adoption for 18 months or more.

The Listening Project – Part five: Athena SWAN represents me
Research, Covid-19 and the science. Why I am more than a number.