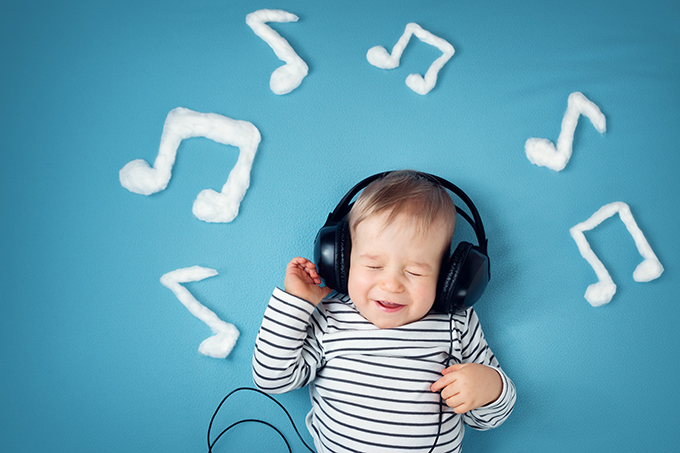 Vanessa Young discusses the BabySong Project which was a Faculty research project funded by the Ragdoll Foundation:

Babies are born with a pre-disposition to music and actually prefer listening to Infant Directed Singing (IDS) than to normal speech (e.g.: Trehub 2003, Trehub and Nakata 2001; Young 2015, Young in Goodliff et al 2017). The BabySong Project, co-directed by Professors Kathy Goouch and Sacha Powell, challenged what was perceived as a growing functionalism in baby care.

A key aim of the Project was to develop a closer, more intimate approach to interactions between practitioners and the babies in their care. We worked with baby room practitioners from local nurseries to explore ways in which singing and song could be incorporated into their everyday tasks and activities with their babies.

We developed a ‘Spectrum of Song’ to encourage practitioners to think broadly about singing, beyond nursery rhymes and children’s songs. We fostered exploration of all aspects of vocal expression and sought ways to turn a range of vocalisations – through playful, imaginative and spontaneous approaches – into ‘singese’ (or ‘singing’) opportunities, integrating them into regular interactions with their babies.  We discussed the value of ‘stillness’, and songs to soothe as well as enliven (including vocalisations and improvisations), but noted that although lively ‘play songs’ seemed to be encouraged by managers, ‘closeness’, and ‘being still’ with babies could be seen as problematic in baby rooms in day-care contexts. 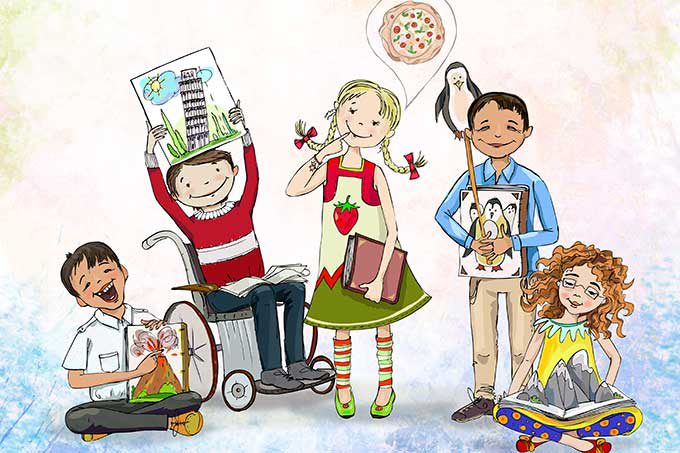