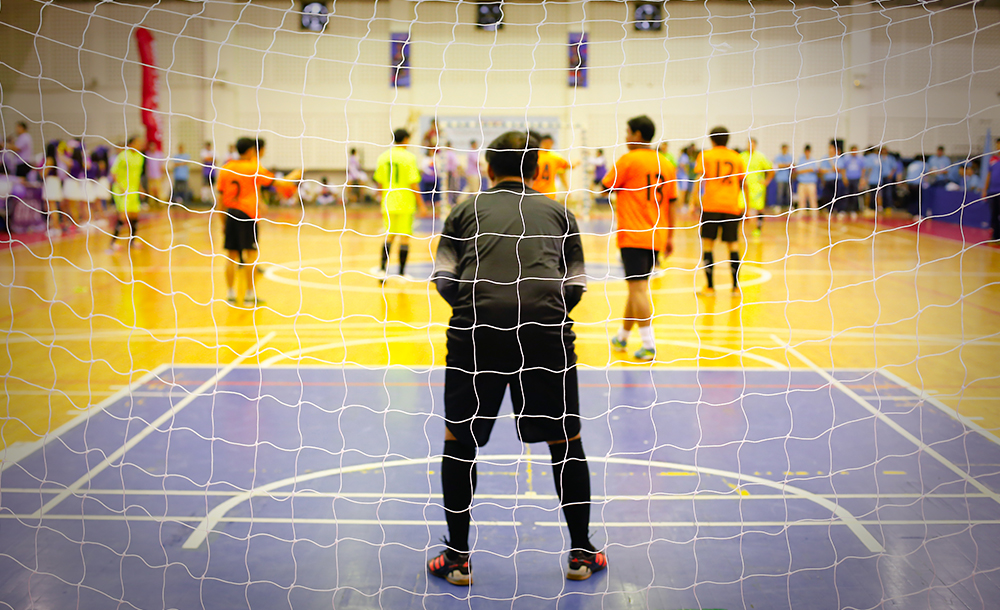 Do you dream of lifting the cup at Wembley Stadium or are you simply looking for a new hobby? Get involved with the FA People’s Cup, the most inclusive five-a-side competition in the country.

As a Christ Church University student, you can register a squad to complete in the competition on 22nd Feb 2019 and be in with a chance of winning a trophy!

Form a Team, Join the Tournament, Be Part of the FA People’s Cup!

What is the People’s Cup?

The FA People’s Cup is the nation’s largest and most inclusive five-a-side competition. It’s a small sided completion, giving everyone a chance to start their own journey to Wembley.

The FA People’s Cup gives players the chance to have a taste of Cup Glory!

All winning teams of SGP Finals day are invited to Wembley for the Emirates FA Cup Final in order to receive their trophies. 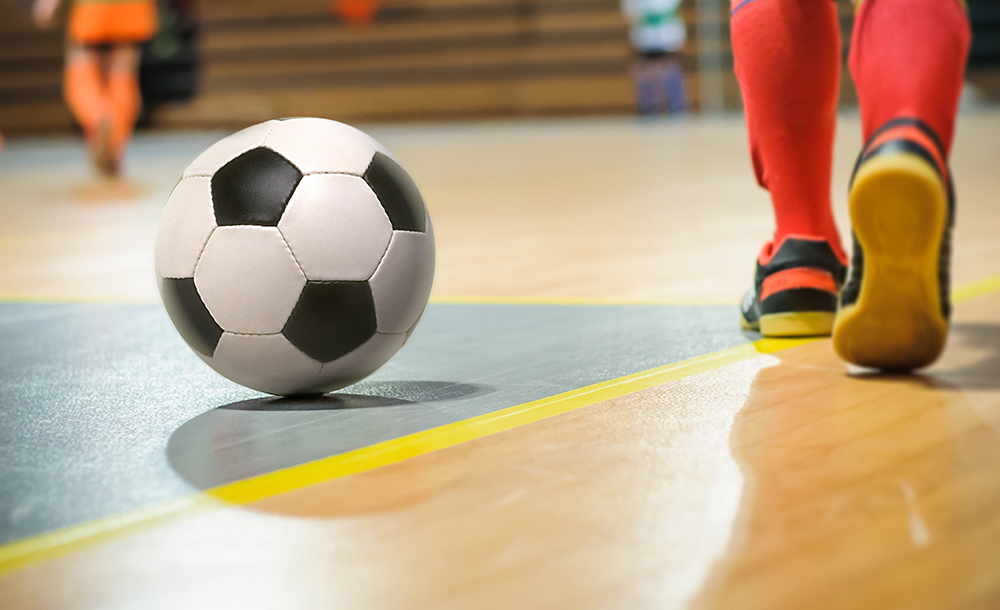 Played alongside The Emirates FA Cup and supported by the BBC

The Tournament  is hosted at Christ Church Sport Centre and starts at 5:45pm

If you’re playing in BUCS Football & Futsal then this completion isn’t for you – we want new players, recreational players or even players coming back to the game after a break.

The FA People’s Cup is about inspiring people and their experience of the beautiful game! Tell the FA your story and you could win tickets to the Emirates FA Cup Semi-Final.

Email your submissions to FAPeoplesCup@thefa.com

😲 Keep up your fitness routine until you can get back in the gym with the help of your very own virtual coach! Coac… https://t.co/ipYyMJJAXB
@CCCUSport

Take a look at these amazing BBC shots of professional athletes training in lockdown. Let us know how you've been g… https://t.co/T9bEuJ2bnl
@CCCUSport