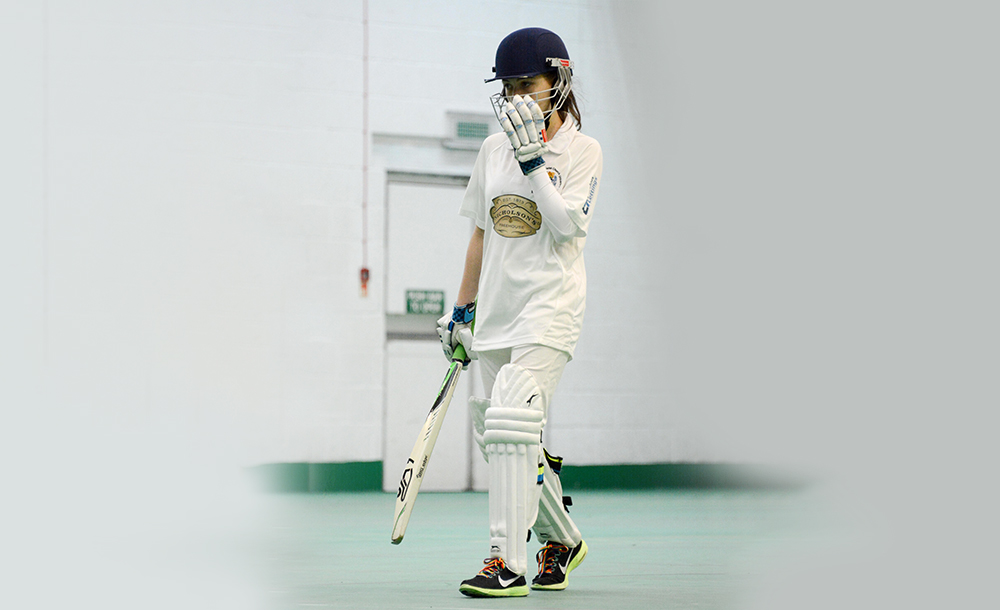 I have always been someone that lives and breathes sport and will always be up for trying a new sport at any given opportunity.

I am very grateful to be in a job where I can empower others to try something new. I have been playing football for most of my life and had never really investigated taking up another sport. That was until I got to University. At the end of my second year I was told about the Women’s Cricket team, so myself and a few friends went along to a training session and I have never looked back. Now 3 years on, I have played in 3 outdoor Varsity fixtures, 2 indoor Varsity fixtures and I am now preparing for the BUCS Indoor League and what we hope will be two back-to-back wins at our annual Varsity indoor and outdoor games.

I had never played cricket before that training session a few years ago and I am so grateful to have picked up a second sport and stuck to it. It may not be cricket, but if anyone is curious about a sport or an activity but has never tried it before, go along with a friend and just go for it as you’ll never know what opportunities it will bring you in the future.

Finally, just to add, you may never get another opportunity outside of University to try something new, so while you’re here at Canterbury Christ Church, make it your mission to try a new sport and see where it takes you.

THE CAPTAIN OF WOMEN’S CRICKET

I first got into cricket when I was much younger; I wanted to try a sport that not many girls seemed to play, and it was a game a lot of my family were involved with. I enjoyed watching my uncles play and watching cricket on TV. Additionally, playing cricket at primary school fundamentally helped me decide I wanted to try it out.

I found it enjoyable joining a club where I was one of the only girls. I found I was able to keep up or better the boy’s performance, showing them that we can be just as good! Playing cricket means so much to me, the game has developed considerably since I started for women. It has given me opportunities I would never have had if I hadn’t joined. These include playing for clubs I never thought I would, including Kent county and for a premiership team.

Cricket has also helped me make so many friends along the way, whether that’s at a club or university level

Cricket has also helped me make so many friends along the way, whether that’s at a club or university level. furthermore, it’s fantastic to be able to play and coach the game to get more girls involved and help women’s cricket create more of a name for itself – developing future stars, which makes me proud to play such a great game! Knowing that when I play or help girls with their cricket, it is getting more people involved in a sport that wasn’t big for women in the past, and that makes me enjoy the sport even more. 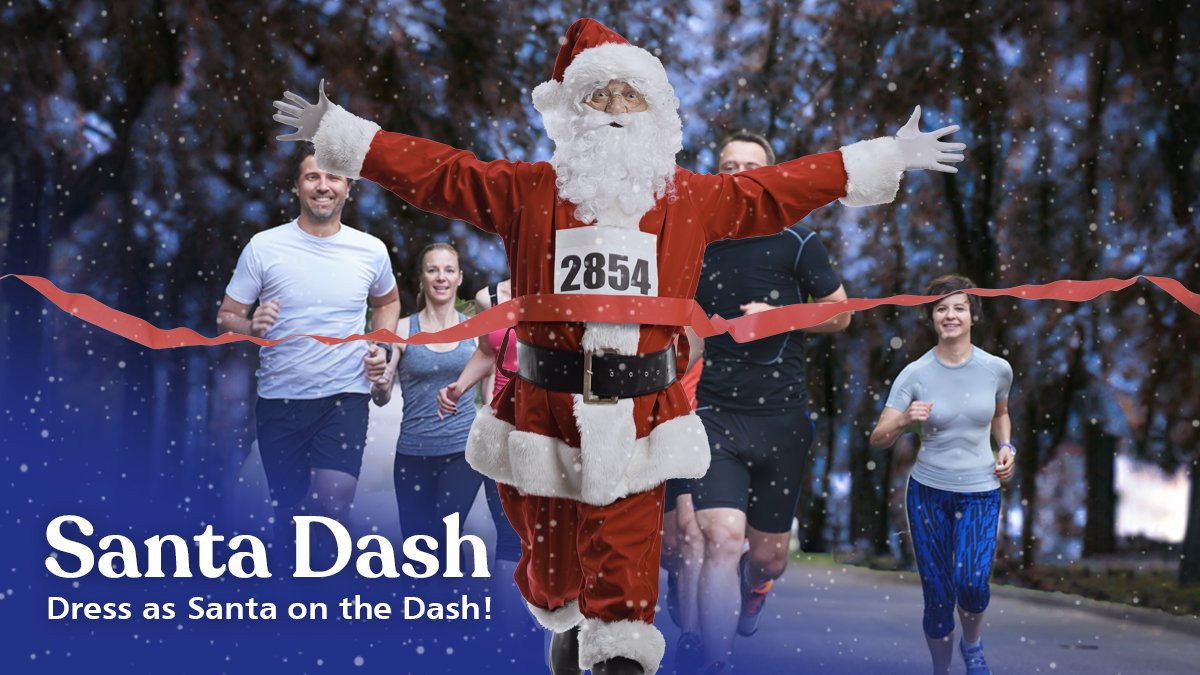 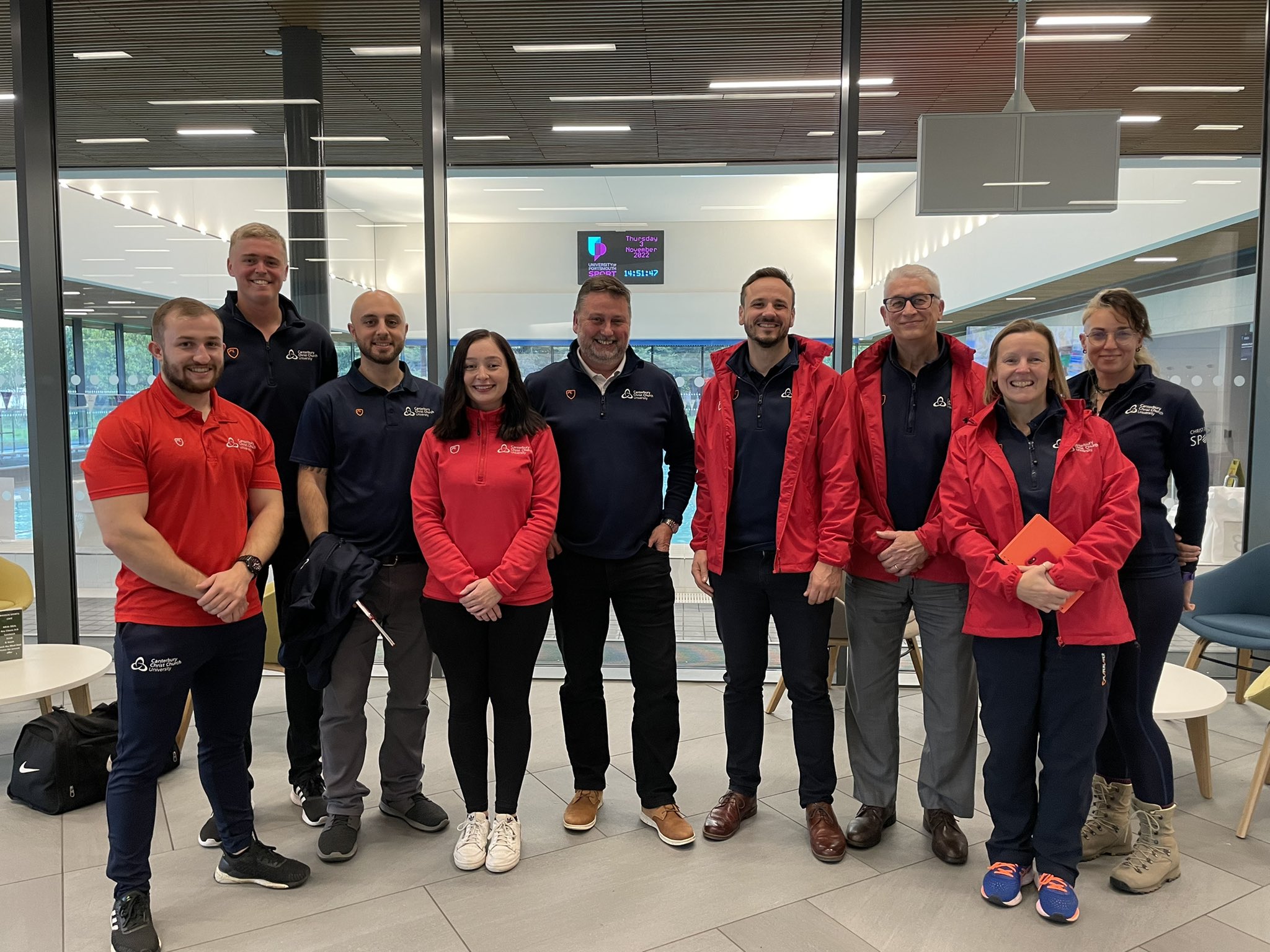 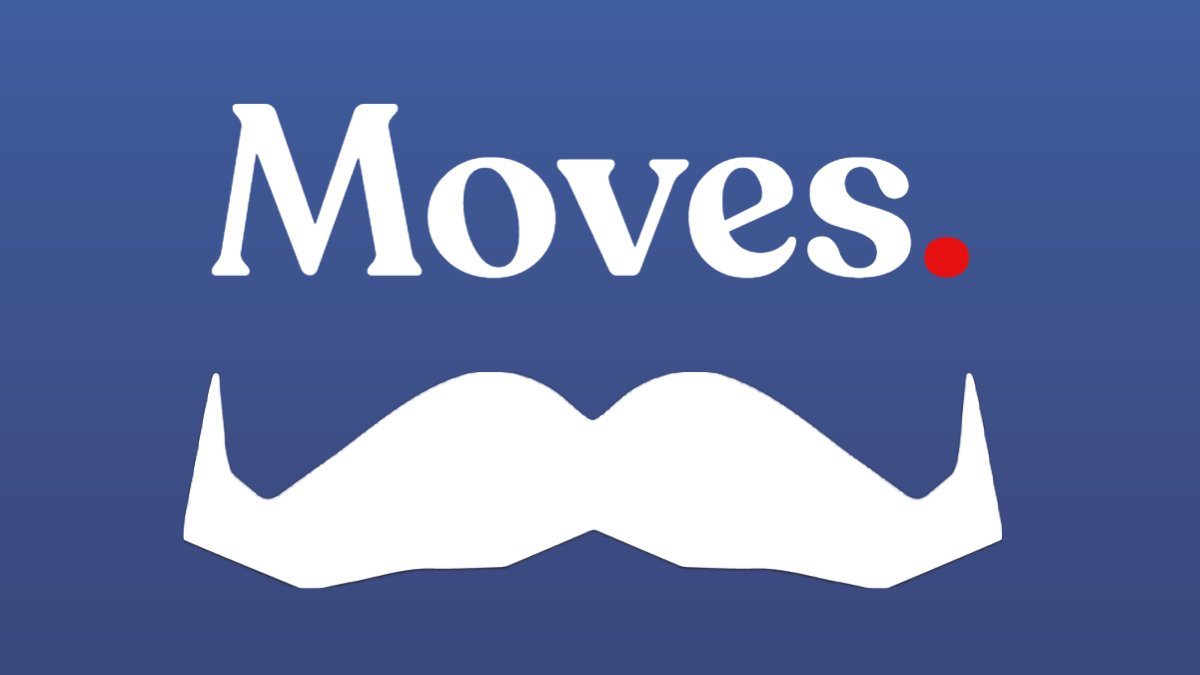 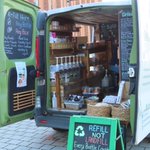 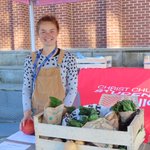