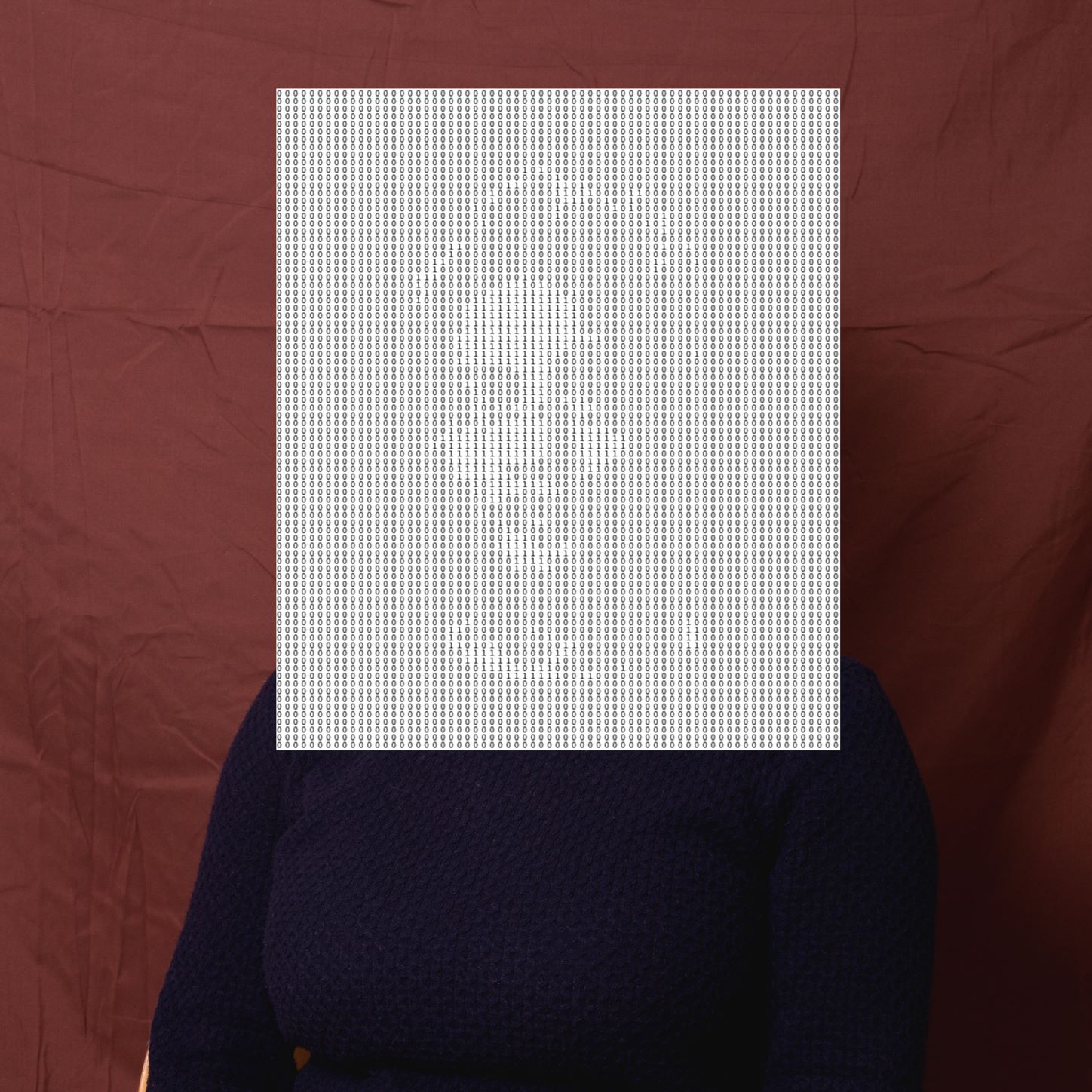 Photographer Alice Marcelino will present two bodies of work in the galleries of Canterbury Christ Church University this Spring.

This series reflects on the ambiguities of facial recognition technology and the danger of its use in mass surveillance. The continued use and development of this technology is often justified as a tool in crime prevention and the preservation of national security.

This project focuses on Black and Brown communities who are disproportionately subjected to higher rates of surveillance. It considers the institutional biases that risk being redeployed into new technologies if not adequately challenged.

A 2019 study published by gov.uk , showed that just in 2017/18, that White populations experienced Stop-and- Searches at a rate of 3 per 1000, while the rate in Black communities was 29 in 1000. While Chinese and Mixed White/Asian groups have consistently lower rates of Stop and Searches; Black African, Black Caribbean, and Other Black groups consistently have the highest rates of monitoring.

Facial recognition technology is controversial because the algorithms developed are trained mostly to recognise white faces, and this contributes to the inability for the algorithm to function equitably when encountering racially diverse populations, and particularly people with dark skin. This in turn leads to more mistakes. Although this technology is known to be inaccurate, law enforcement agencies have chosen to use facial recognition software, despite continued warnings from researchers and activists.

Alice Marcelino (b 1980, Luanda, Angola) is a London-based photographer. She lives and works between London and Lisbon.

Alice Marcelino graduated from the East London University in 2016 with a BA (Hons) in Photography and is currently completing an MA in Digital Media at the Goldsmiths University in London. Her work explores culture, tradition, migration, and identity reflecting on their significance in our ever-changing globalized world.

There will be a reception for this exhibition on Saturday, March 12th from 12 – 5 PM. Alice Marcelino will give a talk at 3 PM in the Daphne Oram. Her parallel exhibition Love to Remember will also be open that afternoon.

The exhibition will be open from March 8 – April 29. The show is open to students and staff during normal campus opening times. Members of the public can visit from Tuesday – Friday between 12-5, or by appointment. Please note, that the gallery will not be open on Good Friday.

This exhibition is part of the CCCU’s Black History 365 programme.