As the Covid-19 pandemic continues to dominate political debate, Dr Paul Anderson examines the intergovernmental interaction between the different governments in the UK, and argues that while tensions may now be appearing concerning lock-down strategies, intergovernmental relations have generally proceeded in the spirit of cooperation with the governments closely working together.

Taking Back Control – From whom and to what end?

Last week I attended a play at the Marlowe Theatre billed as a “post-Brexit satire about what it’s like to be treated as a foreigner in your own land”. 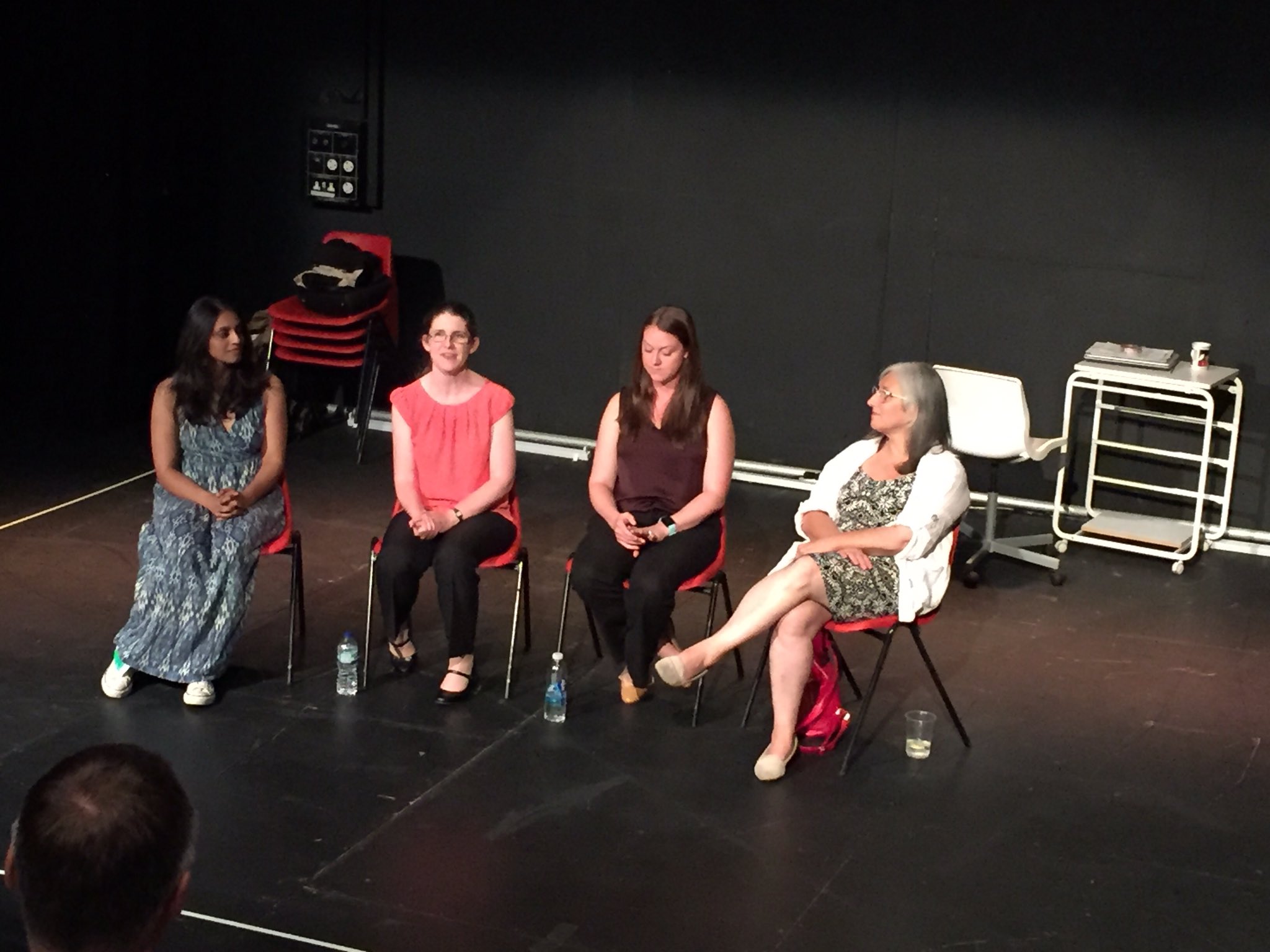 Octopus may have been a dystopian fantasy when writer and producer Asfaneh Grey conceived the play but a year after the EU Referendum, it feels far too close to reality for comfort. The sharpness of the script and the talent of the actresses evoked the dark humour, fear and sadness which permeate the discussions I’ve been having with EU migrants and British citizens, who worry about what our post-Brexit future has in store for us all.

Dr Mark Bennister, Reader in Politics, explores the possibility of an early general election being called by the new prime minister

Why is real leadership in such short supply in UK politics?

In the aftermath of the referendum, the UK seems to be suffering from individual and collective leadership failure, write Mark Bennister and Ben Worthy. The use of fear tactics instead of thought-through strategies and of quick fixes instead of long-term visions are some of the reasons behind this failure.

Brexit and the pyrrhic victory of the ‘ordinary people’

By Dr Licia Cianetti, Lecturer in Politics and International Relations

Among the many articles and headlines I went through today to try and make peace with what just happened, one jumped out with particular strength: in explaining what went wrong with their prediction of a Remain victory, YouGov titled “Unexpected high turnout in Leave areas pushed the campaign to victory”.

Questioning the Prime Minister: How Effective is the Liaison Committee?

On 7 July, at the Institute for Government in London, Dr Alexandra Kelso (University of Southampton) and Dr Mark Bennister (Canterbury Christ Church University) will present the findings of their new research on the Liaison Committee and its role in guaranteeing prime ministerial accountability.

On 4 May the second Liaison Committee evidence session with the Prime Minister since the May 2015 general election focused solely on the EU Referendum.

The 2016 Scottish Elections: A Nationalist Victory, A Tory Triumph and A Labour Drubbing

Perhaps we were not “all in it together”, but David Cameron is really in it now!

By Dr David Bates, Director of Politics and International Relations

The Brexit debate: a student’s view

Lovely to hear positive feedback at our staff student meeting today. Happy that all the hard work and enthusiasm on… https://t.co/hUXiZ0tJ5P
h J R

Reminder about our LinkedIn CCCU Politics and IR group. This is a private group where our graduates can keep in tou… https://t.co/oGjGy8CtDo
h J R