Testing For A Relationship Between The Tidal Cycle And Abundance Of Corophium Volutator (Pallas, 1766) (Amphipoda, Corophiidae) In The Stour Estuary (Kent, UK)

The distribution of Corophium volutator has been investigated by several authors yet, to our knowledge very little is known about the relationship between the complete tidal cycle and their abundance. An investigation wastherefore conducted to identify the relationship between the abundance of C. volutator and the effect of the tidal cycle on the intertidal mudflats at Richborough Port. Salinity levels, weight of suspended solids, and immersion and exposure times, were measured during the ebb and flow of the complete tidal cycle. Sampling was conducted during the winter, which can be a time of high abiotic stress. Some protection was afforded from the tidal flow by the presence of an old jetty which enclosed the left hand side of the sampling area. However, results confirmed that there was no relationship between the abundance of C.volutator and any of the tidal variables measured. The absence of a relationship could suggest that other confounding variables may have been causing an effect on Corophid distribution and abundance. 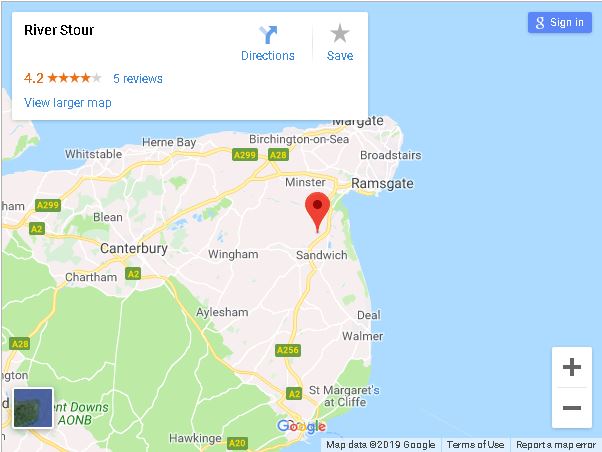