why we should all be using a pressure cooker 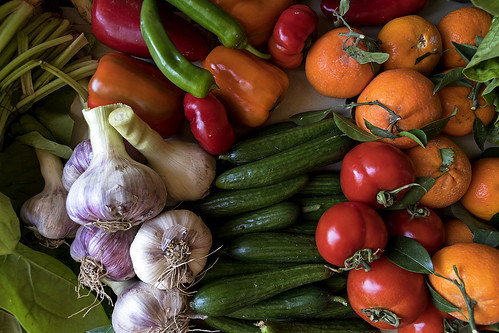 It may sound a bit random and a little too wartime Britain but here is why buying a basic pressure cooker is probably the best student investment yet.

Pressure cookers work by building up intense heat and steam when the lid is sealed which makes the contents reach temperatures above boiling point. As the steam can not escape, the contents is forced to cook under high pressure. This in turn speeds up the cooking process by up to 2/3. Not only does this make the cooking process more efficient and easier but it is also great for the environment as you are using far less energy.

Not only will you save on energy bills (approx 70% less energy is used than a conventional oven) but the beauty of the pressure cooker is that you can use cheaper cuts of meats (or for veggie options it works well with beans and pulses). The high pressure and heat tenderises meat much faster than in a conventional oven. A testimony to this is the fact that the pressure cooker was used in the masses during WWII when meat was rationed. Every household in Britain owned one during this time when it is was easier and cheaper to eat offal and off cuts rather than the cuts we typically eat today. Stews were a typical dish during this time and in conventional ovens these dishes would take hours to cook, however in the pressure cooker it would take around 30 mins which was great when there were fuel shortages.

There is research to believe that cooking food in a shorter time frame with less liquid actually keeps in some more of the nutrients, meaning any stews or dishes will be all that bit better for you. Its also super easy…you can just throw everything in and think little of it. There is no excuse not to eat a good balanced meal using this method!

It is also a great tool to make stocks with leftovers, which are really good for the immune system and for tissue repair.

where can I find a pressure cooker and what to look for?

There are many types of pressure cookers but typically these are either manual, microwavable or electric. Many people are scared of the traditional manual ones as they used to explode but if you follow the instructions carefully this shouldn’t actually happen with the modern versions.

How do manual ones typically work?

It works best to gently fry/brown any meat then add all your ingredients into the pot. Then put the lid on and turn to the maximum temperature. When the pan indicates it is at the right pressure you then significantly reduce the heat. 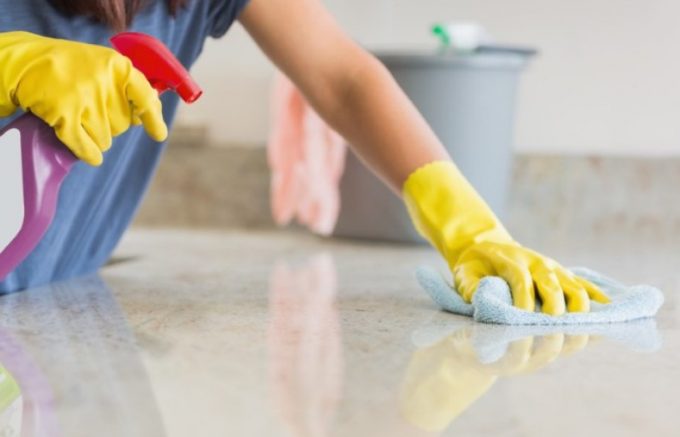 Sustainably clean | little tips for you and your wallet 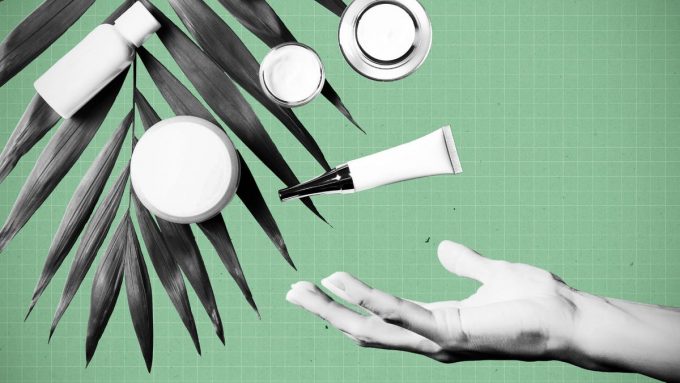