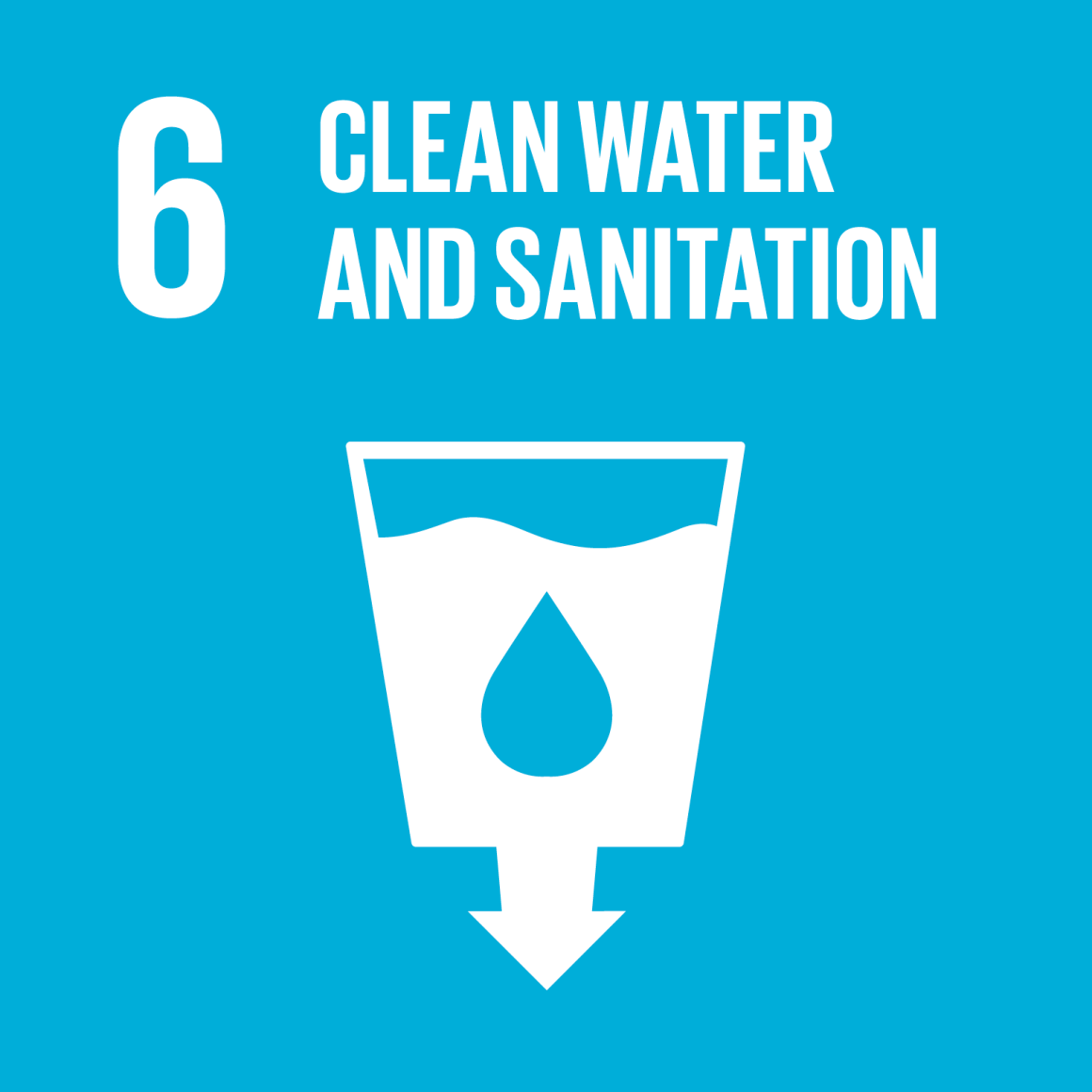 We are all aware of the importance of sanitation and its role in maintaining good hygiene but it’s a concept that most of us spend very little time thinking about, however, for billions of people around the world proper sanitation is something that is still unavailable and causes millions of deaths every year.  Why is this still the case, and how do we stop this being the case?

A large part of the problem has been the rate of growth in developing cities. Urbanisation in poorer parts of the world has meant that the populations of cities has grown so quickly that those responsible for installing crucial infrastructure cannot keep up, and often do not have the available resources to do so. In these cities the necessary sewage infrastructure hasn’t been built which means that sewage goes untreated and can often be found in the water sources for the local population. If the necessary infrastructure hasn’t been built, and there are no immediate plans to build them, how can proper sanitation be provided to those living in these areas? To do so requires a complete reinvention of the way we think about modern sanitation techniques.

Great progress in this area has been made by the Water, Sanitation and hygiene program launched by the Bill and Melinda Gates foundation.  In 2011 the program started the “reinvent the toilet” challenge in the hopes of finding a new solution to the sanitation crisis in the less developed areas of the world. In the first year of the initiative 16 researchers where given grants to continue to develop and introduce their new innovations in sanitation. Since then many of these ideas have been turned into a reality, and have been implemented in multiple projects across the world.

Perhaps the biggest single innovation to come from the Water, Sanitation and hygiene program has been the OmniProcessor. The OmniProcessor is a new kind of low-cost waste treatment plant developed by Janicki Bioenergy with funding from the Bill and Melinda Gates Foundation. The OmniProcessor processes waste then converts it into clean drinking water and electricity. Each OmniProcessor costs around $1,500,000 and can provide waste treatment services for around 100,000 people. Investing in proper sanitation also has a demonstrable economic benefit: for every $1 invested in better sanitation provides $5.50 in economic gain due to decreased levels of disease and infection. The new treatment plants would also provide good employment opportunities for local entrepreneurs to maintain the plants.

What the Water, Sanitation and hygiene program has done, and in a relatively short space of time, is show the world that by combining our resources we can more effectively find new and innovative ways to tackle sustainability related issues, and that by taking the correct actions proper sanitation for all is a goal that can be achieved.

More information on SDG 6 can be found here. 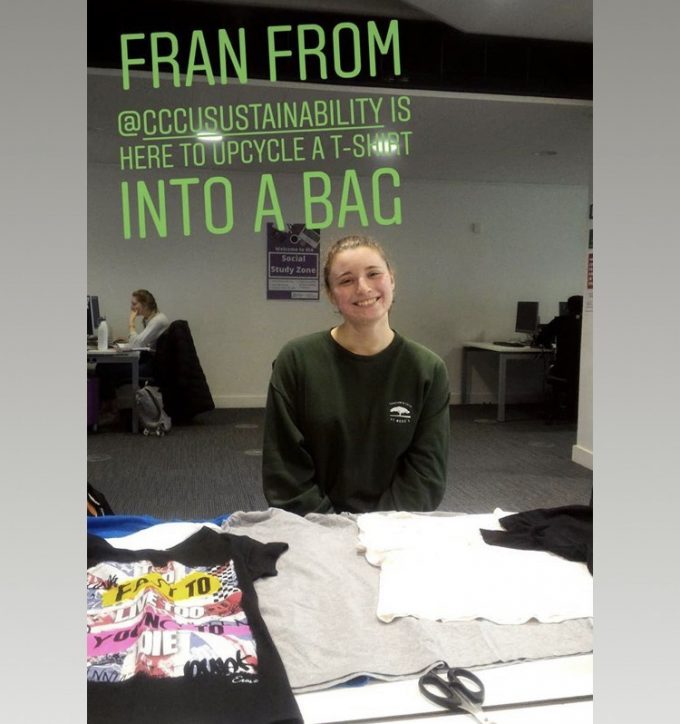 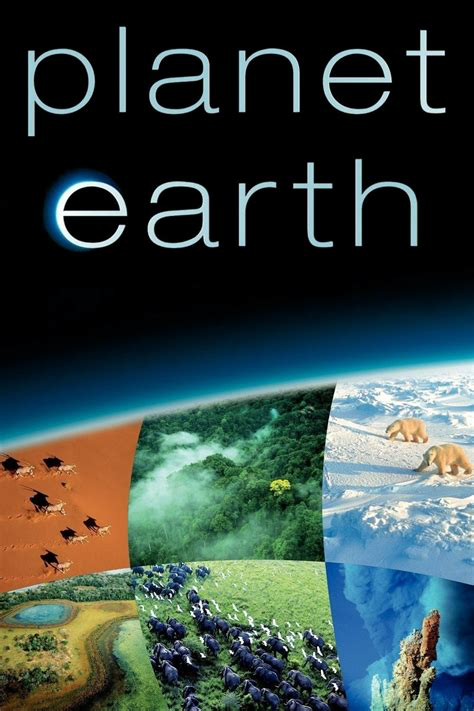