SGO: Facts about the brewing process.

SGO: Facts about the brewing process. 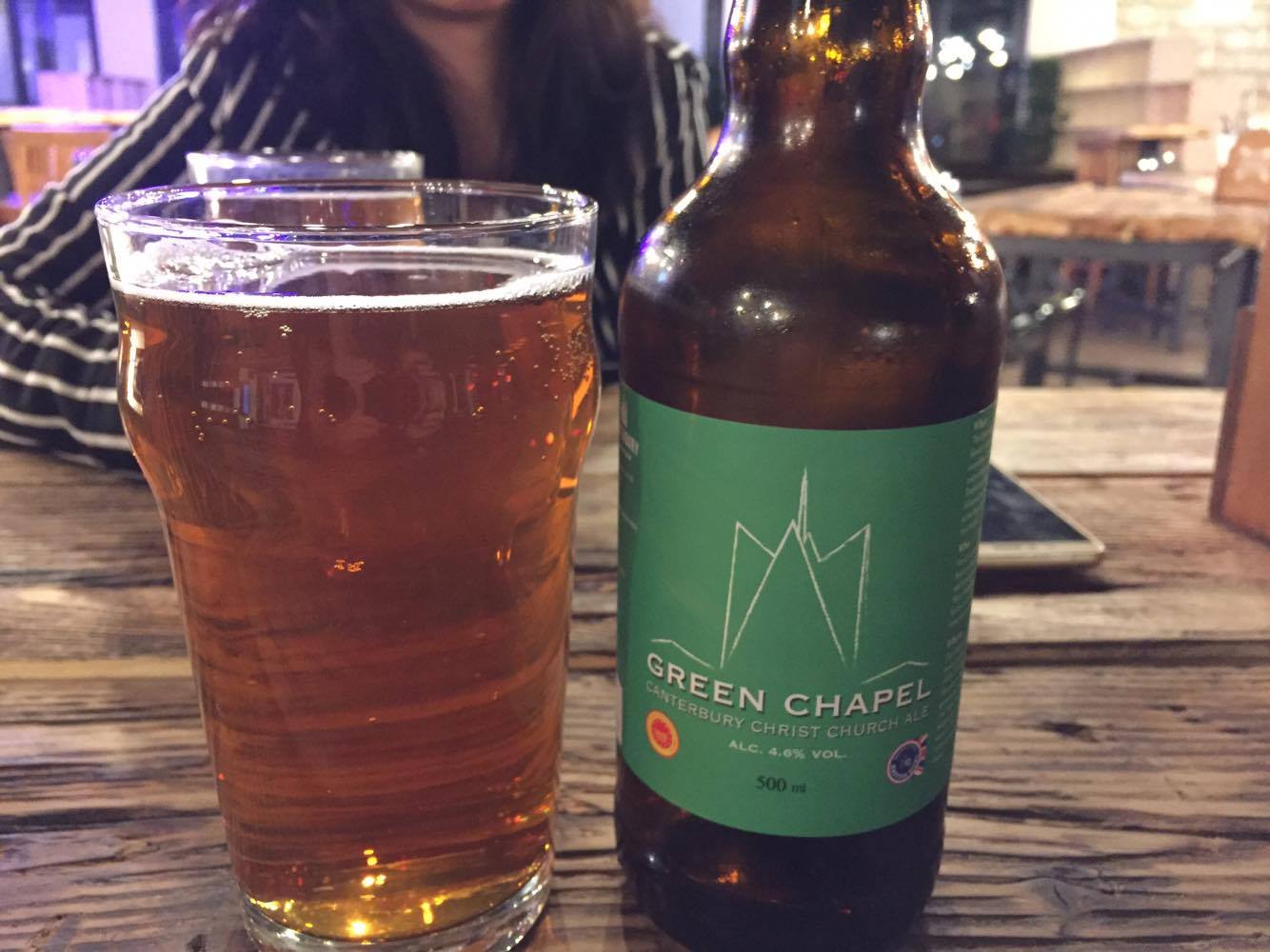 As many of you may already know, as part of the Beer, Bread and Honey project, we came up with our University’s own ale, in partnership with the Foundry Brew Pub. The name of the ale is Green Chapel and it is made with hops grown on the Canterbury campus. You can buy the beer at the Lounge and if you would like to feed your curiosity with more information about the beer making process, then keep reading

Did you know that: 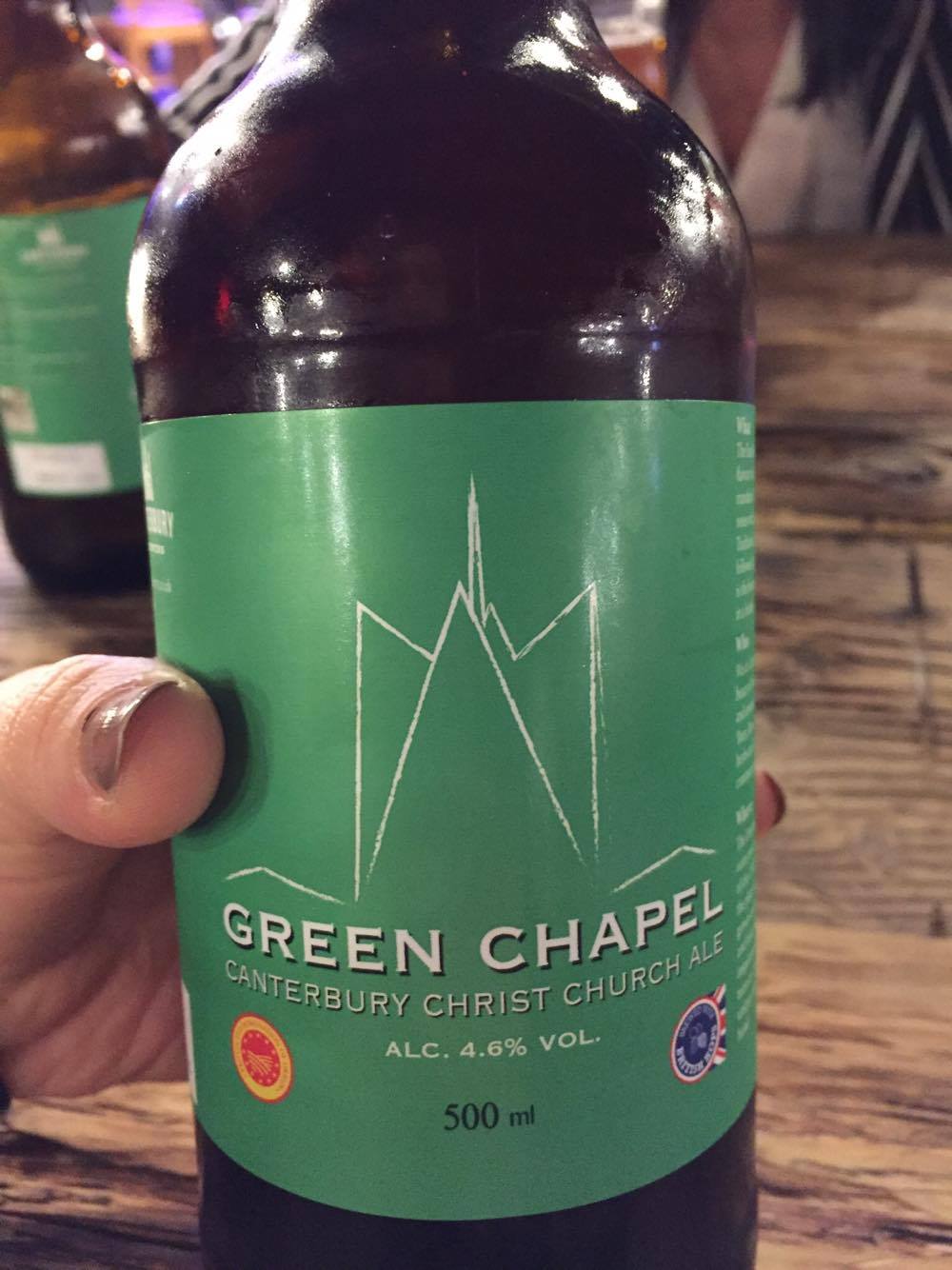