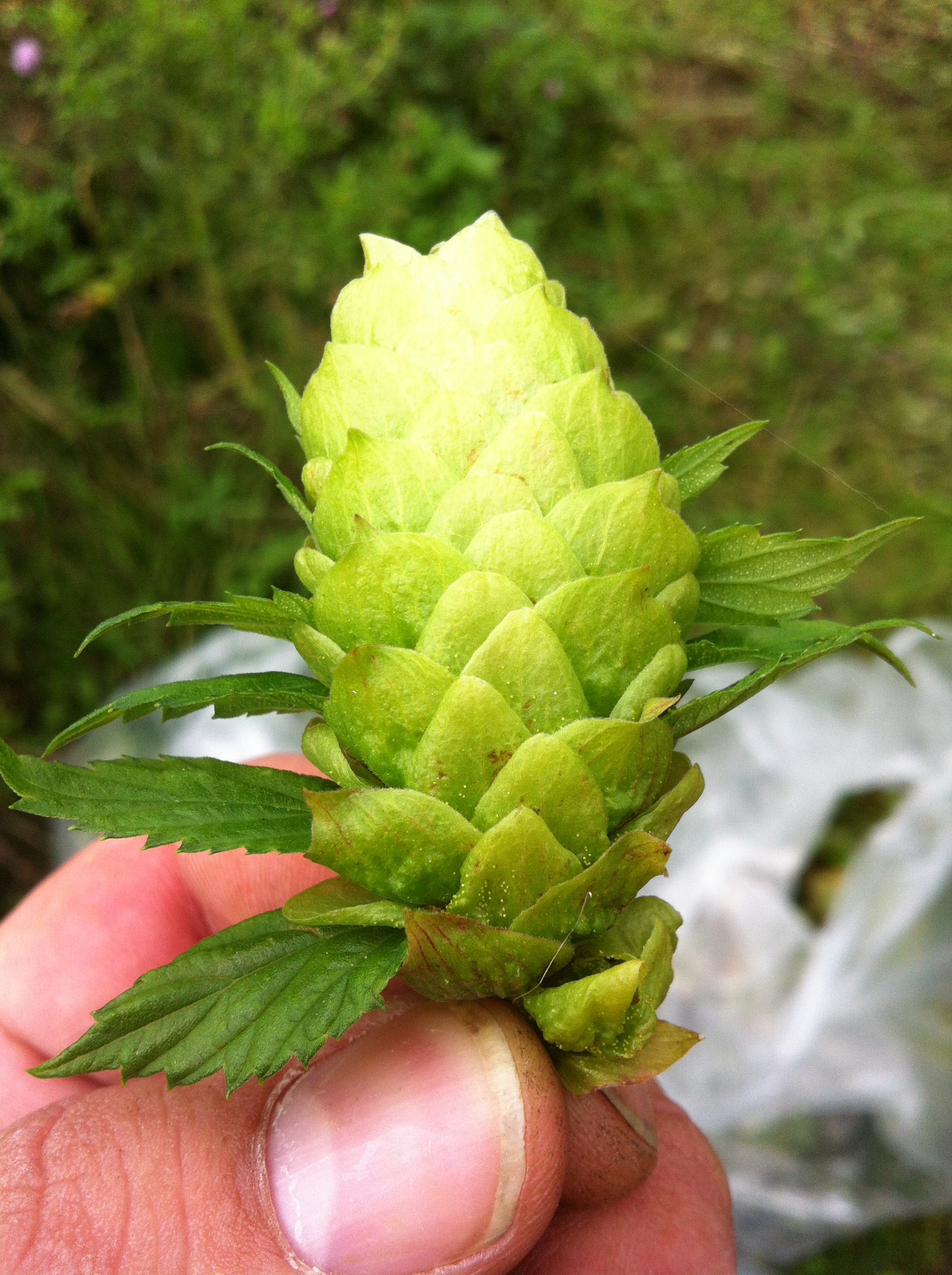 In taught history at school, we learn about world-changing events such as the industrial and agrarian revolutions or the impact of the world wars, but not much mention is made of beer, hardly surprising considering the general age range of high school students, but in actual fact, brewery is a skill that is far older than any of those things we learn about today by several hundred years. It is even older than the Kingdom of England itself, whose inhabitants were brewing up as early as 600AD!

In those days, the water that people drank was not filtered or refined and could, in cases of high populations, become quite dirty and polluted. A natural solution to this problem was found in the brewing of ales and meads.

Beer, as it is known today, is the result of hundreds of years of evolution of the recipe. What stared with a simple ale comprised of a blend of malted barley and water is now a variety of complex and often secret ingredients closely guarded by breweries but it was not the breweries that started this evolution. It was the Church.

Influence of the Benedictine Monks

The Benedictine monks whose duty it was to cater for pilgrims and travellers began a slow process of refining and improving the basic recipes of ale in order to improve its many natural benefits. They actively made notes of their recipes and worked to improve them over time. While ale was better to drink than the water, it did spoil quite quickly. The introduction of Hops around the 9th Century in a German Abbey cemented their place in history as the architects of the modern pint. From this point until around 1200AD, the art of beer brewing spread throughout all the monasteries of Europe and quickly become the dominant drink of choice amongst the local populace, replacing the ales, meads and grogs previously consumed for hundreds of years prior. The monks even used the beer they produced as a form of currency, from compensating for local services to paying their taxes!

It is thought that the cultivation of hops for the purpose of brewing beers came to Kent at around the 15th Century from Flanders and very quickly replaced ale as the dominant drink of choice within a single century, in fact, brewed beer became a major export for England around this time.  Kent itself was widely regarded as the ‘Hops Garden of England’ as its unique soil provided the perfect place in which to grow a wide variety of Hops which were stored in great Oast Houses that would dry and preserve the Hops for later brewing.

The art of hops growing may be in decline in Kent, but the art lives on at Canterbury Christ Church University and will hopefully continue to do so for some time to come! Through the collaborative efforts of staff, students and associates, the ‘Beer, Bread and Honey’ project is ensuring the cultural traditions of hops growing and beer brewing remain very much alive and well. The fruits of their labour can be seen as the first batches of ‘Green Chapel Ale’ are created. Roll out the Barrels! 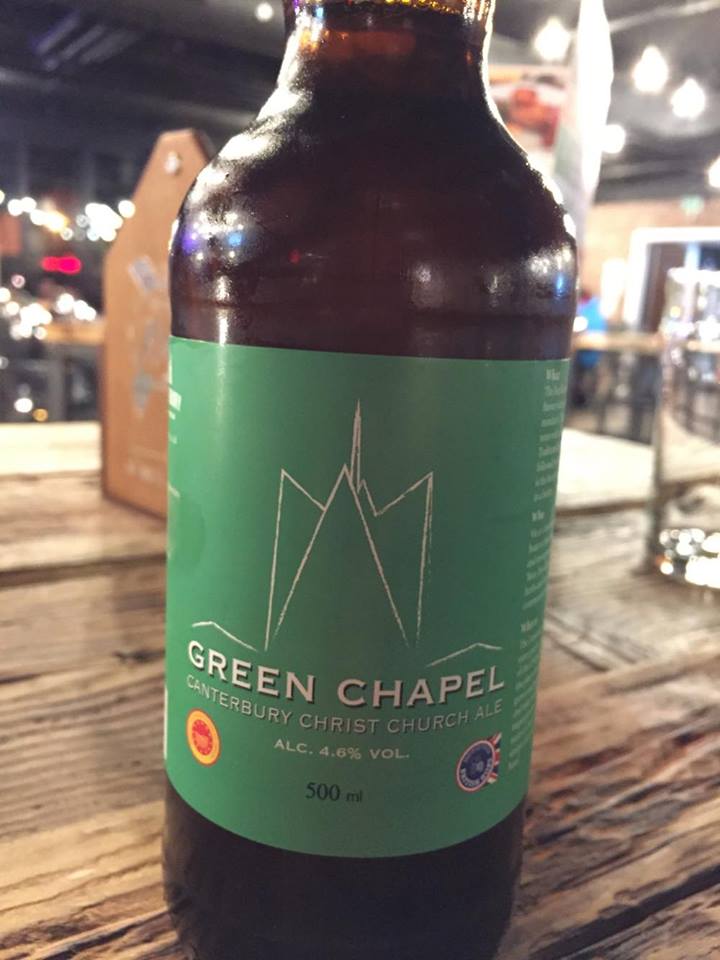