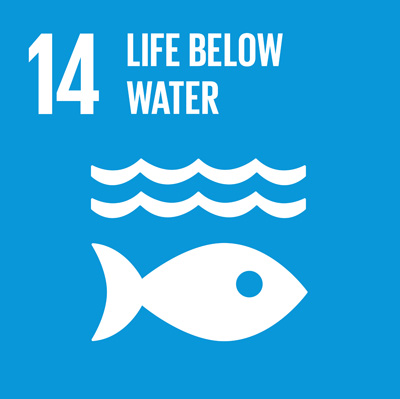 The worlds oceans cover over two thirds of the Earth’s surface and represents 99% of the planets living space by volume; our oceans are also home to potentially millions of species and absorb around 30% of all CO2 produced by humans. It is also estimated that around 3 billion people depend on marine and coastal biodiversity as part of their livelihoods. Our oceans are essential for the prosperity of our planet; and yet, despite this, human activity is rapidly deteriorating the health of our oceans by producing to many harmful gasses, overfishing and by dumping billions of tons of plastic.  The aggregated effect of these actions means that: sea levels are rising at an ever-increasing rate, millions of marine animals are being killed and the oceans are rapidly becoming more acidic. So, what can we do to help stop this from happening?

Plastic pollution is one of the largest single concerns regarding human effects on sea life. As a species we dump millions of tons of plastic into our oceans every year: this then ends up being consumed by marine life that mistakes it for food. To prevent this from happening the best thing you can do is to buy less plastic, and to recycle more when you do use plastic. Many of the plastic products that we use, that could otherwise be recycled, end up on landfill sites. Next time you’re about to throw away some plastic packaging quickly check to see if the packaging is recyclable: packaging that can be recycled will say so on the label and will also feature the universal logo for recycling. Also try to use a reusable water bottle or coffee cup next time you go out for a drink.

Increased carbon dioxide emissions have caused our oceans to rapidly become more acidic, which is harmful for many of our ocean’s species. The best way to help combat this on an individual basis is to try and reduce your personal carbon footprint. One way you can do this is by using more public transport: if you’re travelling solo, your carbon footprint for each journey could be cut by around 75% by using the train rather than driving. Also try buying more local products as they have a reduced environmental footprint compared to imported products.

There a many ways you can help support our worlds oceans. You could start by doing some volunteering work with the Students Union, or other organisation to help clean-up our waters. You could also take part in the climate strikes, and other initiatives to promote a less toxic world. Or, you could simply help inform more people about the troubles our oceans are facing: the more we know the more we can do collectively to prevent a catastrophe.

Find out more about SDG 14 here