News about the newts.

News about the newts. 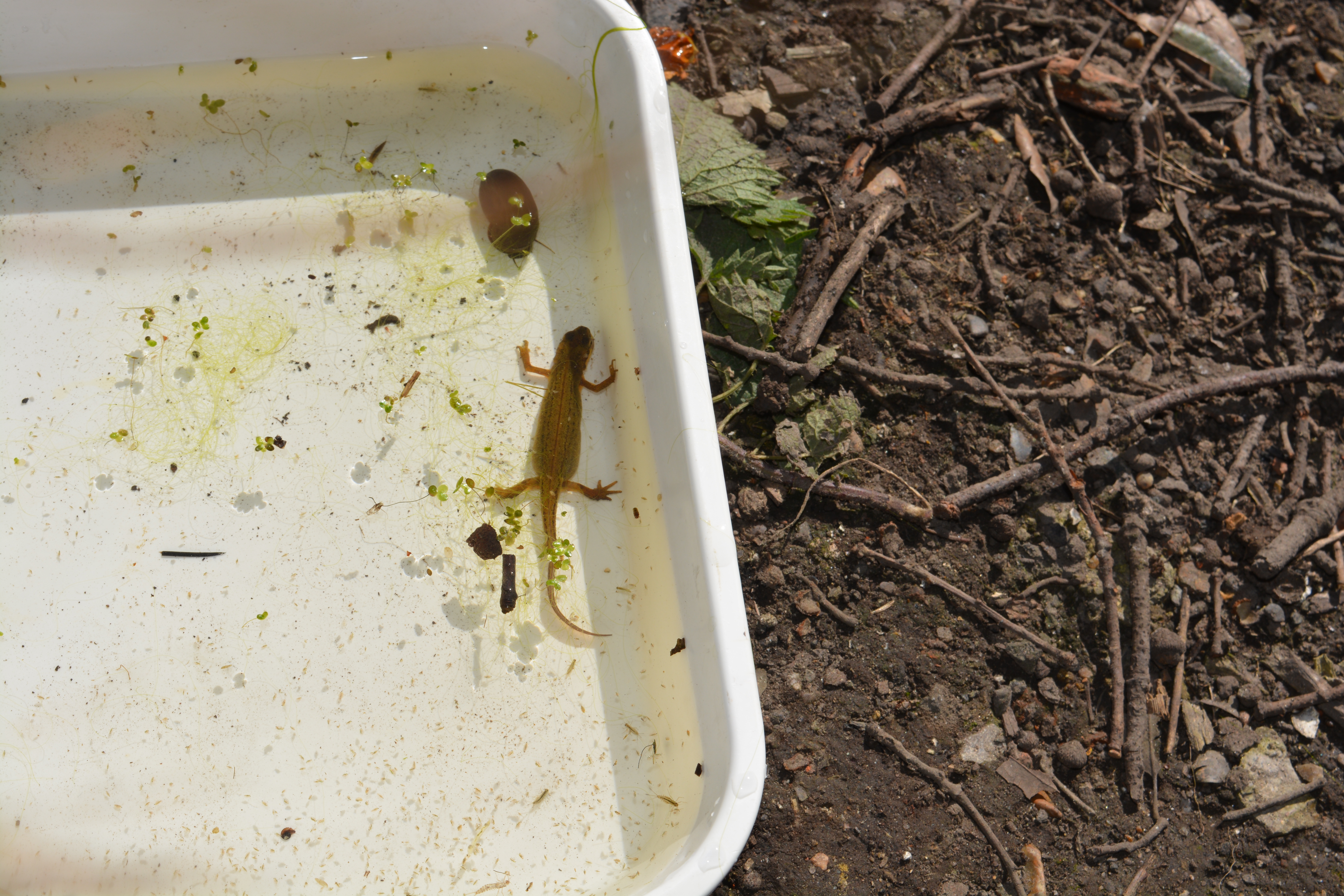 The students and stuff from Canterbury Christ Church University are not the only ones who can enjoy this nice weather and spring in general. The newts from CCCU are enjoying it too. Yes, you got that right, the newts. It is quite easy to spot them this time of the year and you can find them in the Johnson Pond (on the Canterbury campus) . 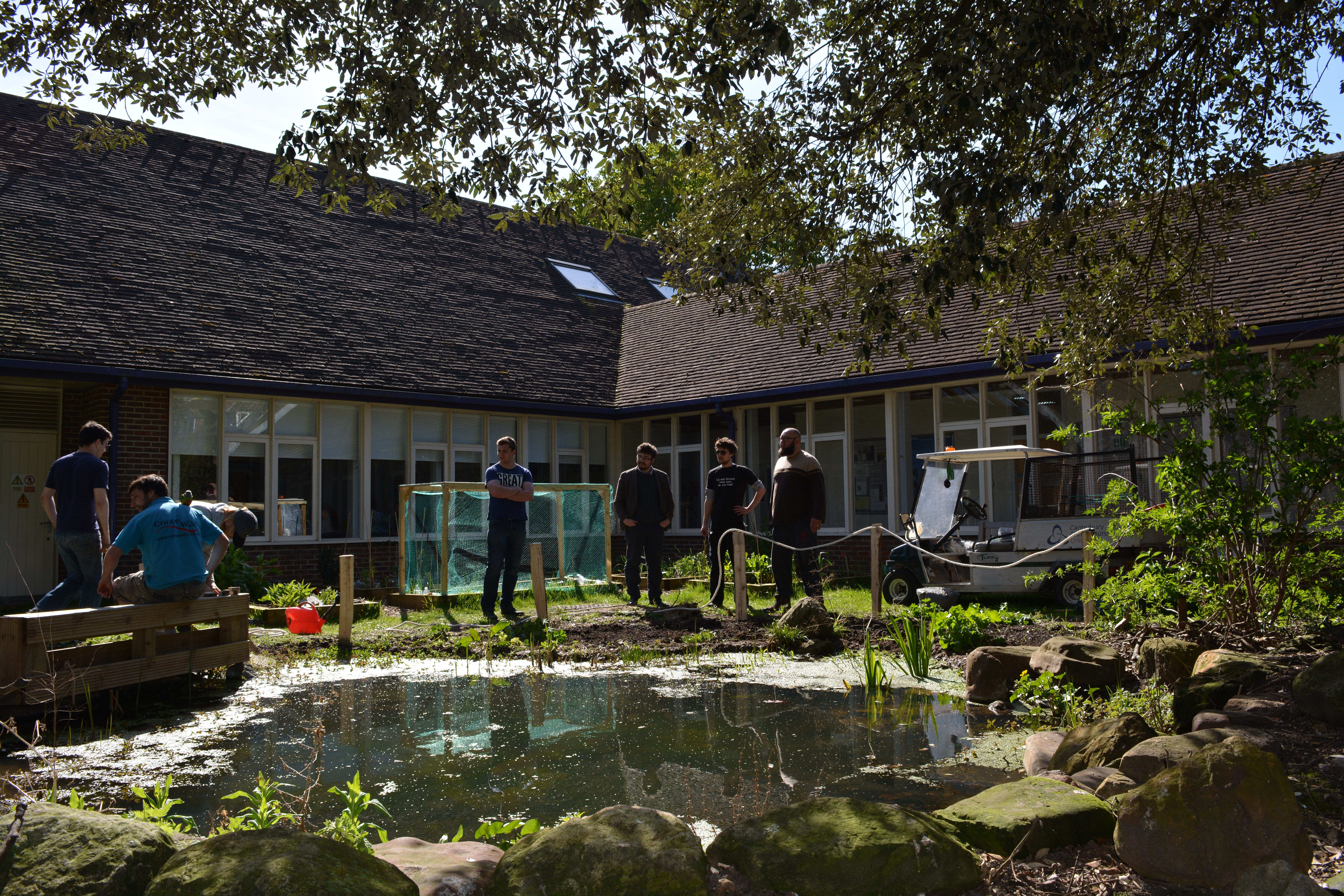 Newts are semiaquatic amphibians, they belong to the Salamandridae family and they are spread across Europe, Asia and North America. Unfortunately the population of newts from around the globe decreased considerably over the past century due to pollution, because of the destruction of their habitats and especially because of the destruction of their only reproduction sites: lakes and ponds. Even though there are species of newts which are fully aquatic, so they spend their whole lives in water, there are also terrestrial newts, but even the terrestrial ones return to the aquatic environment once a year to reproduce. The UK is one of the countries who luckily took measures to stop the decline in the population of newts. In the UK newts are protected under the Wildlife and Countryside Act 1981 and under the Habitat Regulations Act 1994 according to which it is illegal to catch, touch, possess or simply disturb newts without license. 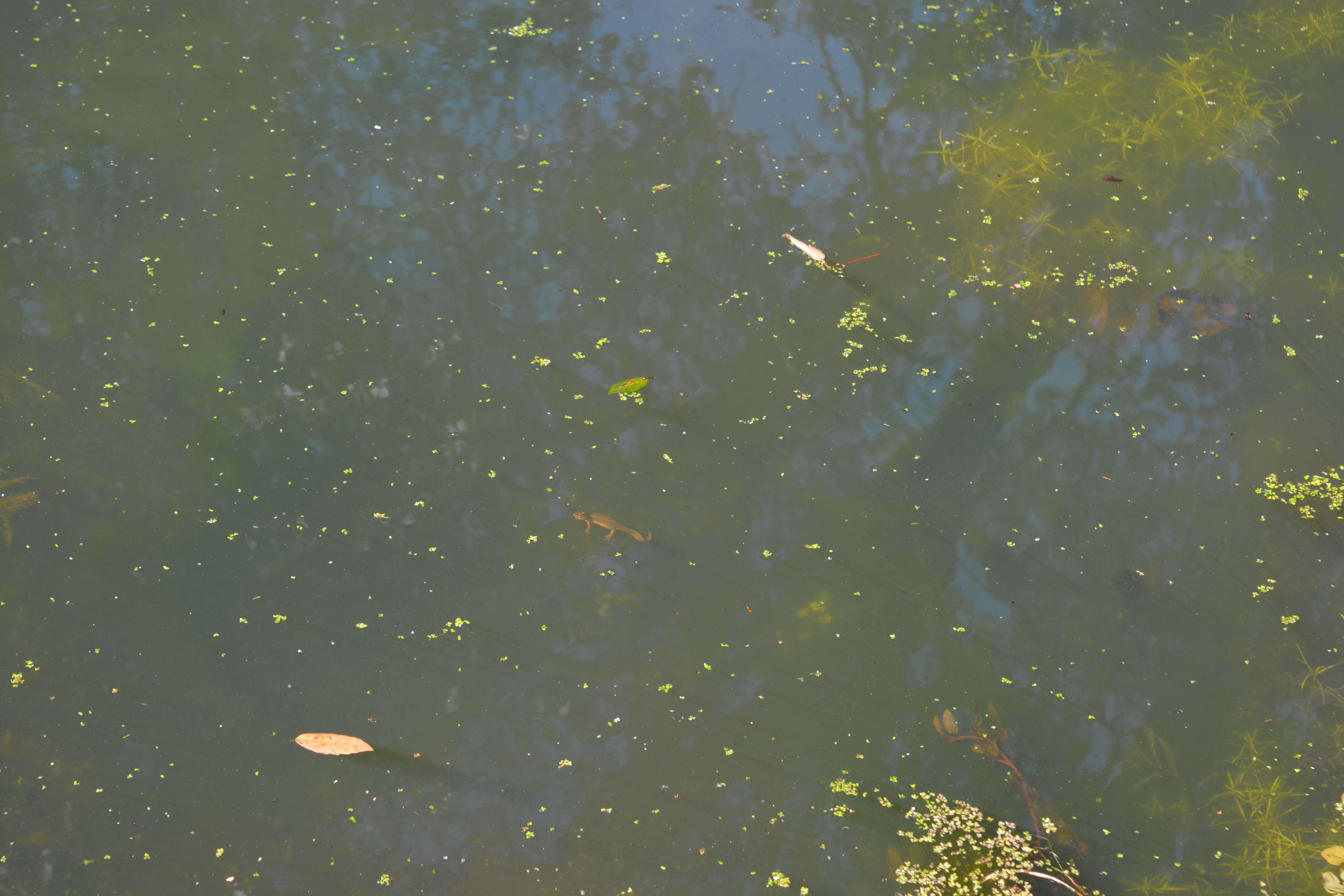 In the Johnson Pond we can find the smooth newt and the palmate newt but the look very similar so for non experts it is really difficult to tell them apart. The smooth newts grow to about 10 cm long and they have orange or yellow belly stripes. They live in ponds during the ‘tadpole’ stage of their lives and then they spread on land and can be found in gardens or other green areas. The palmate newts grow up to 9 cm. The females from this species look quite similar to the smooth newt but they have a ridge along their back as well as tails which end in filaments and webbed hind feet.

So go and have a look at the newts which feel at home at CCCU just like us.