Eating the rainbow | why we should be getting Vitamin K 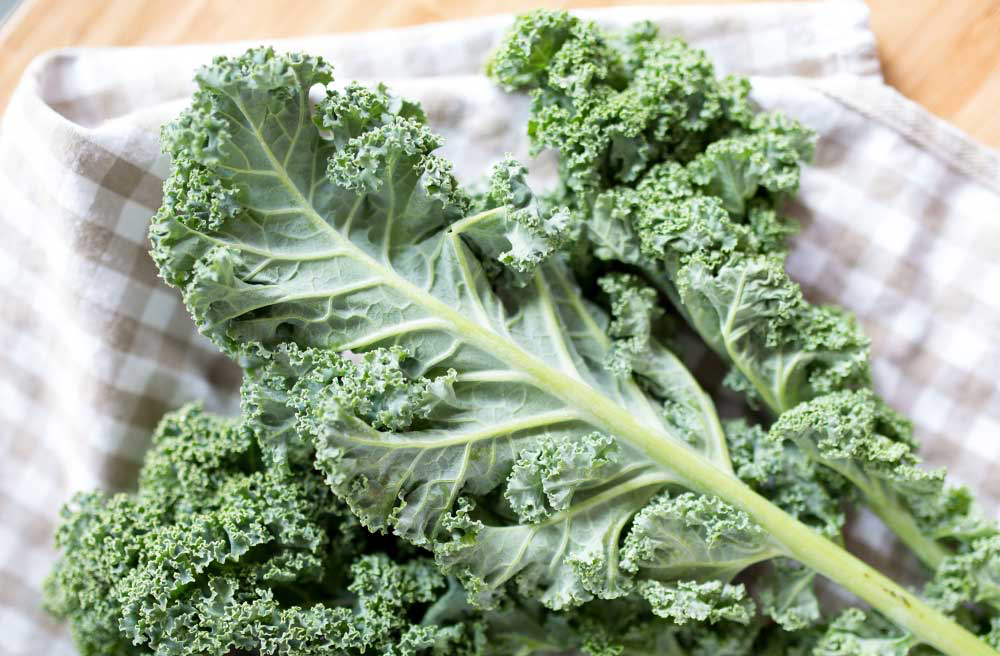 There are two types of Vitamins K, K1 also known as phylloquinone is the most common and is found in dark leafy vegetables where as K2 (menaquinone) is found in both animal and fermented food sources. It is very rare to need supplementation for Vitamin K as only small amounts are needed by the body, which we can get from diet alone, but it is an essential vitamin to be aware of.

Vitamin K is vital for blood clotting and bone health. There is evidence to suggest that a deficiency of this Vitamin can lead to Osteoporosis and Coronary Heart Disease. Without Vitamin K, our blood will not clot properly and this could lead to excissive bleeding which is serious.

Vitamin K is found in the following foods:

Vitamin K is found in: 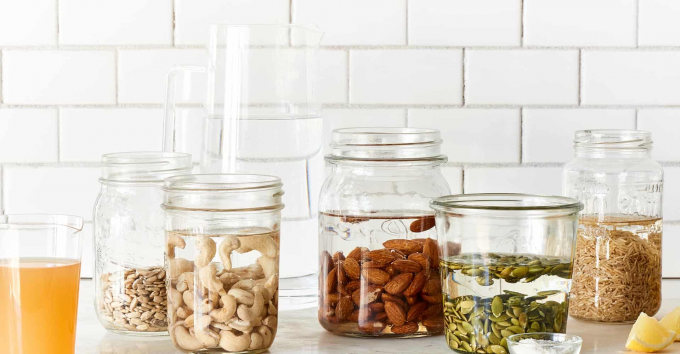 Eating the rainbow | why we should be getting Vitamin E 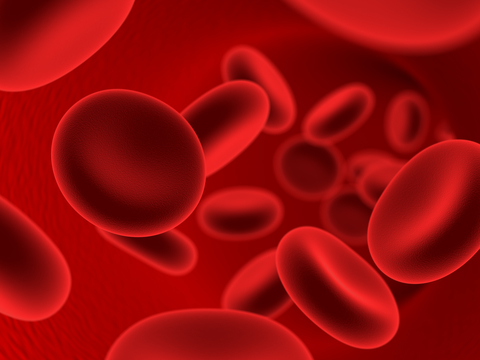 Eating the rainbow | why we should be getting Iron