Eating the rainbow | why we should be getting Vitamin B.

Eating the rainbow | why we should be getting Vitamin B. 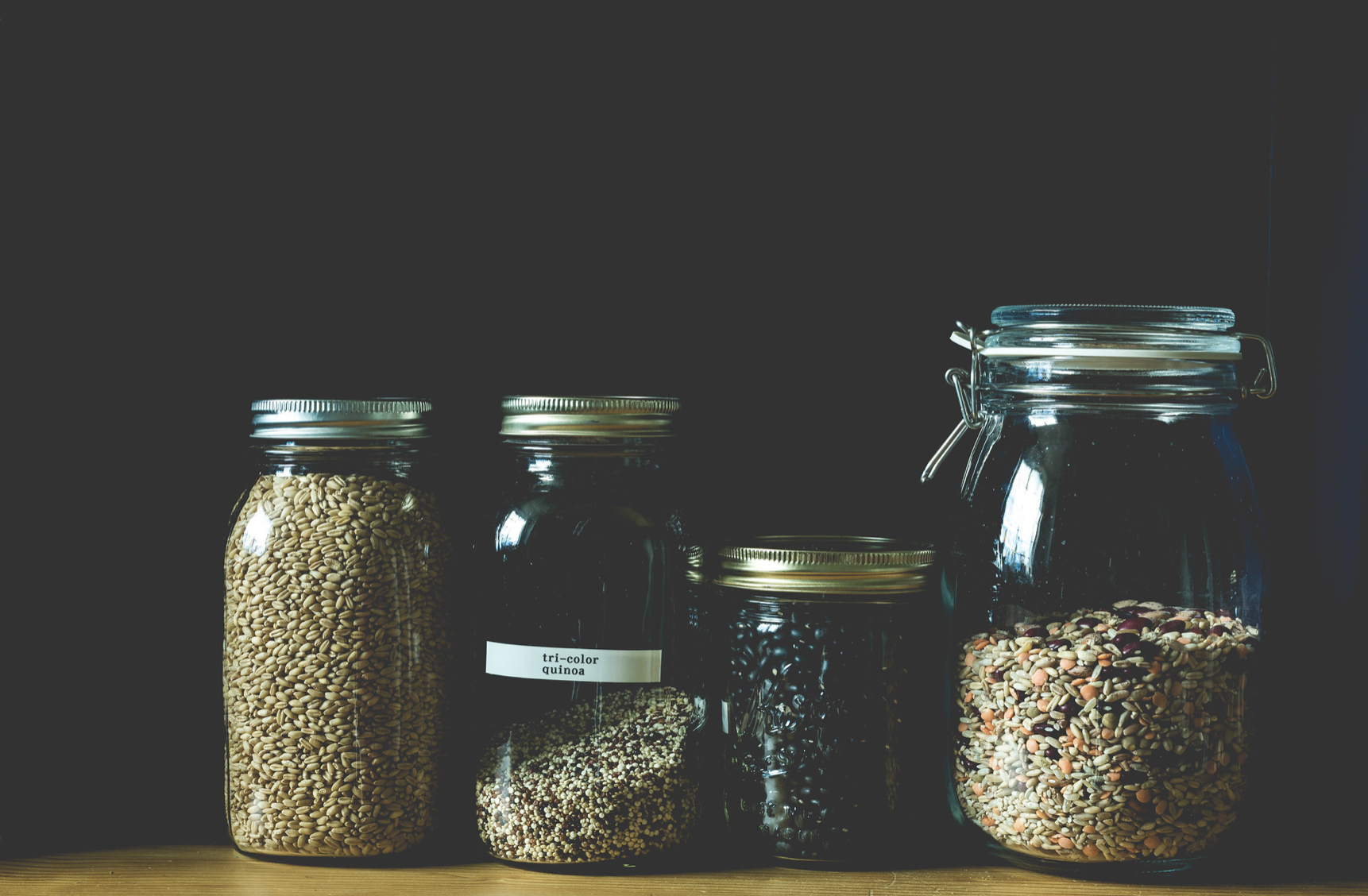 There are several types of Vitamin B which are:

Vitamin B is essential for body function, the immune system, the thyroid and adrenal glands, blood function, healing and energy. Therefore it is important you are getting the right amount in your daily diet.

The functions for each B vitamin are as follows:

Thiamin, also known as vitamin B1, breaks down and releases energy from food and keeps the nervous system healthy -found in fresh and dried fruit, wholegrains, eggs, peas and liver

Niacin, also known as vitamin B3, releases energy from the foods we eat and it keeps the nervous system and skin healthy –in foods such as milk, eggs, flour, meat and fish

Pantothenic acid has several functions, such as helping to release energy from food. -found in tomatoes, meat, wholegrains and broccoli

Vitamin B6, also known as pyridoxine, allows the body to use and store energy from protein and carbohydrates in food form haemoglobin, the substance in red blood cells that carries oxygen around the body. -found in soy beans, meat, poultry and fish, also wholegrain and fortified cereals

Biotin (B7) is needed in very small amounts to help the body break down fat.The bacteria that live naturally in your bowel are able to make biotin, so it’s not clear if you need any additional biotin from the diet.Biotin is also found in a wide range of foods, but only at very low levels.

Folate is a B vitamin found in many foods. The man-made form of folate is called folic acid. Folate is also known as folacin and vitamin B9.Folate helps the body form healthy red blood cells. It reduces the risk of central neural tube defects, such as spina bifida, in unborn babies. A lack of folate could lead to folate deficiency anaemia. – available in green leafy vegetables, chickpeas, peas and also fortified cereals

Vitamin B12 is involved in making red blood cells and keeping the nervous system healthy and releasing energy from food using folic acid. A lack of vitamin B12 could lead to vitamin B12 deficiency anaemia. –Many Vegans suffer with B12 deficiency anaemia as it is mostly found in animal products. Therefore it is recommend you supplement this. It is present however in marmite, meat, eggs, some milks

for a quick B vitamin fix why not make some egg fried rice and add some green leafy vegetables such as spinach or even some peas to really boost the nutrients. here’s our basic version