A reflection on Poetry & Motion, by Harshad Keval.

A reflection on Poetry & Motion, by Harshad Keval. 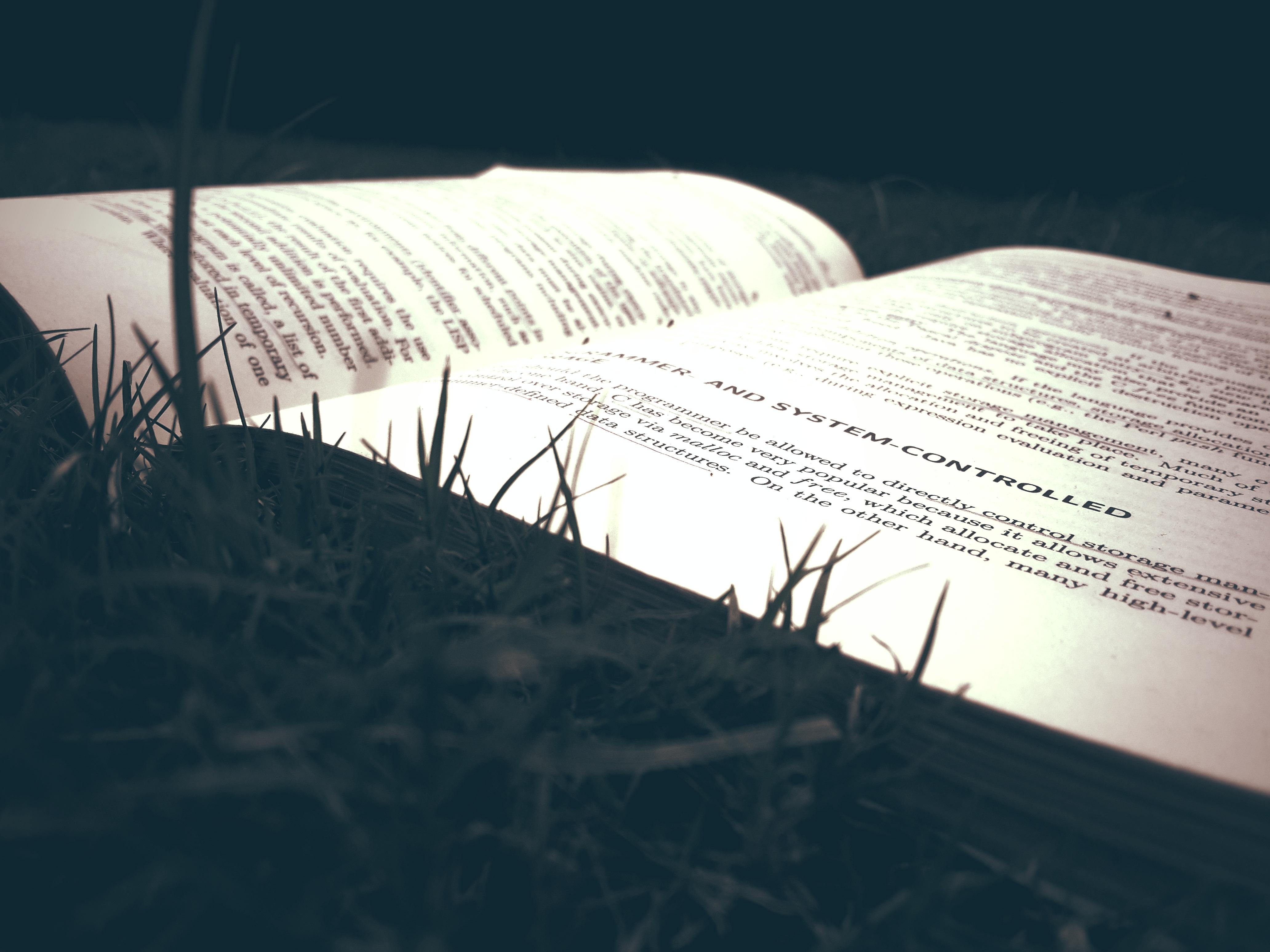 On Tuesday October 21st, the CCCU Staff BAME Network, with the Education for Sustainability and Us in the World projects, held an event titled “Poetry & Motion” – An Evening Of Hope & Solidarity, Through Words Of Collective Resistance.

The aim was to provide a container, a space, in which students, staff, guests could find creative solace in the sharing of words, emotions, feelings, and articulations during this time of intense social, civil turbulence. The turbulence here is of course underlined by the weight of racism, especially as we have witnessed over the past few months in racial murders around the world, but also a host of disruptions that arrived in addition to the ravages of the global pandemic. Collaboration between the Staff BAME Network, members of The Education for Sustainability team (led by Dr. Adriana Consorte-McCrea), the Us in the World project (Felicity Brambling-Wells and John Hills), and all the contributing participants and attendees, produced an event that hopefully, engenders hope.

We are living in strange, interesting, and dangerous times, for many reasons. The ever present and heightened risk of damage – to minds, bodies, spirits and our social and cultural fabric appears and sometimes magically disappears, as if society’s huge social and political turmoil had no history. Within this the lives, stories and solidarities formed out of the experience of racial, gendered, economic, historical and political injustice, can appear as simply a footnote to apparently bigger issues.

The sustenance of a space where the intellectual curiosities that drive academic work are not prized at the expense of all else, was the primary goal here. An evening of poetry, images, discussion and dialogue about what this moment means, what challenges we face, and how we find sustenance through connection was the focus. Over the period of the event, the emergent fabric weaved from sharing and exchanging words and feeling, thought and action, became more than the sum of its parts. Perhaps most importantly, it was an exercise in the art of listening mindfully to the experience as expressed through multiple creative forms.

We were honoured to have a range of artists and activists, as well as students who bravely submitted their wonderful work as audio, which we then played, as well as live performances. It demands a level of acknowledgement, for placing oneself in the gaze of others – especially in these contexts and circumstances and displaying one’s creative endeavours shows a brave willingness to show vulnerability. Paradoxically it is this willingness that shows incredible bravery.

We started the evening with poems from Jenny Mitchell’s new, award winning collection, ‘Her Lost Language’ (published by Indigo Dreams). Jenny kindly gave us permission to play audio-visual files of these poems, which were narrated by Jenny, and put together by Wes White for Southwark Libraries. Jenny’s work cuts across multiple time and space points, and here converges to tell those stories that have seldom been told, about colonial, racial power, trauma, gender, violence, but crucially also about the transcendence of spirit, beauty and inner resolve. This was followed by poems by artists, writers and activists who play key roles in organising events for Black History Month in Folkestone. Josie Carter, Ray Carter and Lee Desai continue to combine creativity, intellectual discussion and activism in wonderfully innovative ways. Juanita Hammond, a student at CCCU sent in her wonderful, image-rich audio-poem, while Filip Fejfar, another of our students and someone who volunteers on many projects (e,g, The Roots Project) read a poem in the original language, Slovakian. We are grateful to both students for being part of the event.

In the second part of the evening, we addressed questions and on-going issues that gave attendees an opportunity to ask questions and discuss those things that mattered to them in this moment. What might be the biggest challenges we face right now, and how might we manage the idea of ‘survival’ whilst trying also to celebrate and enrich each other’s communities?

This event brought together voices, sounds, images, and stories that when placed together reveal an example of powerful solidarities of collective resistance. Resistance emerges from experience, and experience tells the stories that can often be overlooked. Poetry, prose, discussion – the evening’s intention was to simply create a container for solidarities, expressed by and with voices that speak to experiences, visions, aspirations and demands for a better world. But the simplicity of a container belies a complex potential. The shape of a glass, a cup, a jug, or a room, can define and constrain what is contained within, but often what is contained within holds multiple possibilities for defining its own shape. In that moment, the connections we try and create and sustain can, over time, come to define both the internal and external possibilities for shaping what our society looks like. Through connected thinking, and finding ways to combine intellectual, academic, and artistic expression, important solidarities can be developed for staff, students and the communities in which we are all embedded. We look forward to many more opportunities like this!