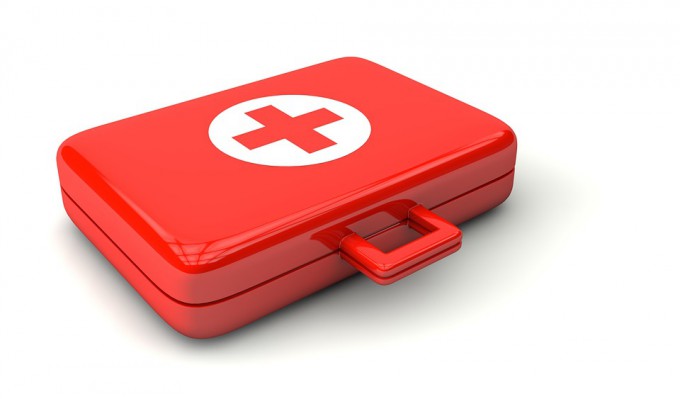 A measles outbreak has been confirmed in Kent and people in Canterbury are being advised to check they are up-to-date with two doses of the MMR vaccine following five confirmed cases of measles in the area.

The has led Public Health England (PHE) to recommend people to check they have two doses of the vaccine, normally given when a child is around 13 months old and again at three years and four months. The vaccine is also available to all adults who are not up to date with their 2 doses. Anyone who is not sure if they are fully vaccinated should check with their GP.

Signs of measles include a high fever of 39°C or more, sore, red, watery eyes, coughing, aching, and a blotchy red brown rash which usually appears two to four days after initial symptoms.

The viral illness can lead to serious and sometimes fatal complications, especially in people with immune problems, pregnant women, and babies younger than a year old.

PHE has advised anyone who thinks they could have measles to stay away from university, work, hospitals and anywhere where contact with lots of people is possible until at least four days after the onset of the rash. Instead telephone your GP or ring NHS 111 for advice. This may help to prevent spreading it to other people who may be vulnerable.