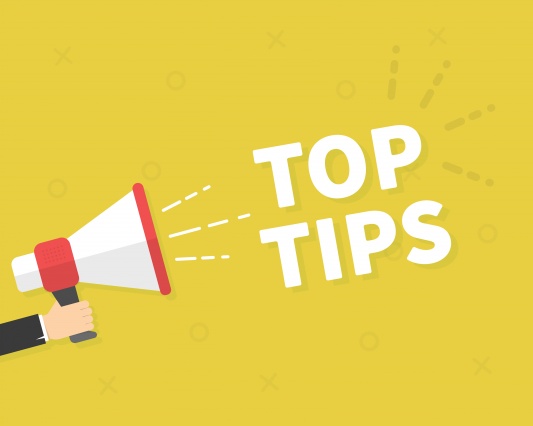 Hi! My name is Caleb and I’m second year English Literature student at Christ Church. In this post, I’ll be talking about some advice I would give myself at the start of first year if I had the chance to do so. 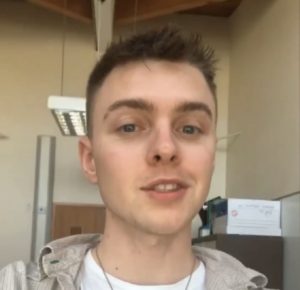 As everyone knows, a lot changes in a year, especially at this pivotal time in your life where you’re encountering a whole new sea of people and experiences. If you think back to who you were a year ago, you’re probably going to cringe like I do when I think of myself starting uni.

So! My first piece of advice for fresher Caleb is that you don’t have to say yes to everything. As important as it is to be going out and making new friends, there will be other times for you to do so. Some of my closest friends are people that I met further on in the year, not the start. I feel like people have an image in their head that if they don’t make tight bonds with the people they meet at the start of the year, they’ll never find anyone. This isn’t wholly true, you have three years to meet new people and make new bonds so don’t go spending excessive amounts of money on going clubbing just because you’re scared that you won’t make enough friends. Be sociable, make friends, but take some time for yourself and take some time to adjust to uni life instead of partying all the time.

Secondly, although it feels like you have your life together whilst eating pizza, chicken nuggets and chips every night, you really don’t. It’s going to take you gaining three and a half stone to realise that you need to start living healthily. Eating healthily and having an active lifestyle can easily fall to the back of your mind when you start living by yourself but it’s so important to make sure that you’re looking after yourself. Having an unhealthy diet can lead to either gaining or losing weight and a low mood. Eating healthily doesn’t even have to be expensive either, buying frozen meat and vegetables is cheaper, healthier and lasts much longer. Although cooking from scratch takes longer, at least you know everything that you’re putting into your body is good for you. This doesn’t mean that you can’t pig out at that movie and take away night you have planned, but keep check of what you’re putting into your body on a day to day basis.

Don’t let that student overdraft tempt you. Living beyond your means is never helpful, especially with the stress of uni work and living alone. Just remember that it’s not just free money and will need to be paid back so just be wary.

The last thing I would say to myself is that uni is the most exciting and liberating experience of your life, it’s a taste of adulthood whilst getting to make all the right mistakes. Be your unapologetic self  and don’t let anybody criticize you for doing so, you have a fresh start so make it count and don’t be somebody you’re not. University is where you find your people and you can’t do that if you’re not being your whole self so make the most of it.