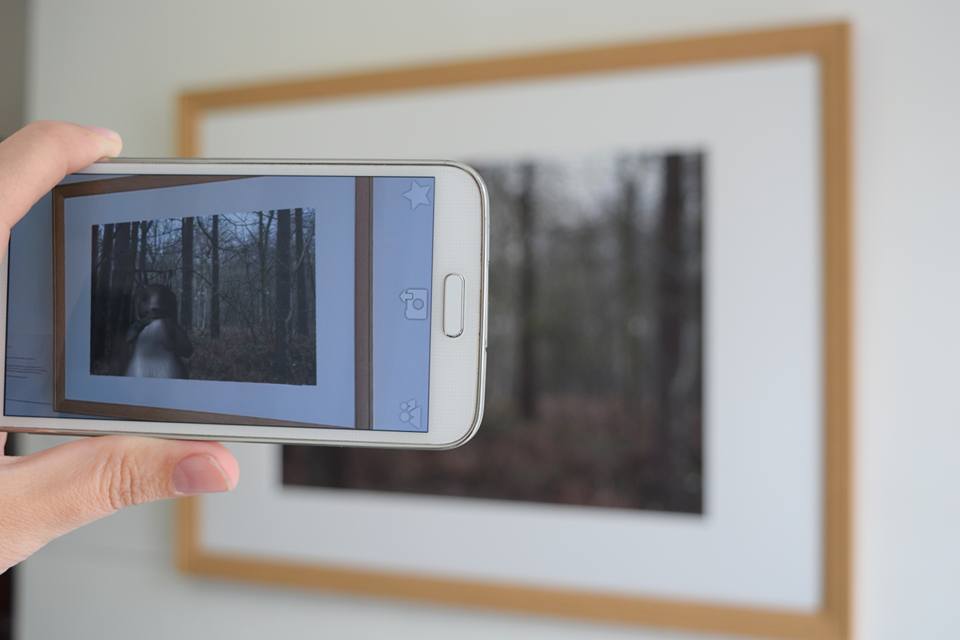 Jo Samuel presented her research in interactive animation at the Centre’s work in progress session on 20th February 2018.

Jo Samuel is a lecturer in Digital Media and Animation. A graduate from the MSc Computer Animation programme at the University of Kent, Jo worked for five years as an animator and video editor at Pixel Circus. She has broad experience working freelance as a video editor and animator and has had a number of art installations, which are now evolving in to interactive experiences.

Jo presented the progress of her PhD, which is an exploration of the effectiveness of different forms of interactive animation in raising awareness of sustainability and raising engagement of surrounding nature to encourage personal wellbeing.

Jo started the work in progress session by showing the very short teaser trailer she created for her Augmented Reality Sustainability Trail. This trailer was circulated on CCCU’s social media pages to gain interest before the Christmas holidays. She explained that an augmented reality trail is a sequence of markers placed around a certain location, which have content embedded in them triggered by using an app on a mobile device. Examples of augmented reality trails are The Gruffalo Spotters trail and the Nature Detectives Family trail, both of which Jo has explored with her young daughter.

The Gruffalo Spotters trail is based on The Gruffalo children’s story and the trail was created with the Forestry Commission. The trail involved spotting a figure and using the app to create the figure in 3D with a short animation. The evidence gathered from this trail showed that people were visiting the forest for the first time. To help people engage further with the environment, a £3 activity pack was available.

The Woodland Trust Nature Detectives Family trail involved two characters, two fairies called Belle and Blue. There was a narrative to this trail and the animations would talk to the audience to tell a story and give tasks which involved the environment, e.g. make faces in the foliage. If people could not get to the woodlands involved, people were able to print off markers to create their own trail at home.

Jo’s work in progress session focused on her Augmented Reality Sustainability Trail, which was a trail around the Canterbury campus using Augmented Reality to highlight different areas of sustainability focusing on sustainable development and air pollution. After downloading a free app called Zappar, people used their mobile device to unlock hidden content on seven posters located around the University. The Augmented Reality content found on the poster included a short animation about environmental sustainability and sustainable development, gave clues to the location of the next poster and a letter was revealed. For the last part of the trail people were directed to an online short feedback form where they could enter the word formed by the seven letters from the trail. The feedback then allowed Jo to see how effective the trail was. All the people who took part in the trail were entered into a prize draw to win £100 High Street Vouchers and the first 50 participants received a sustainable Dynamo Torch. The trail was funded by the Futures Initiative Fund.

To make the trail successful, Jo needed to find a good text size for the animations, an effective video length and an app which was user friendly. Jo used the app Zappar because it is quick to download, picks up zapcodes easily and includes analytics, which was very useful for her research. She experimented with different font sizes because mobile screens are small, and some people may not stand close to the markers. The video length was also important to continue engagement with the audience, especially as those engaging with the trial will be standing at the markers.

Jo used a Google form to gain responses from the participants; she wanted to know about people’s experiences and what they learned. She used a Google form because it was online and could be easily added to the trail. The data revealed that all but one of the participants enjoyed the experience; they liked the interactivity, how informative it was, the animations and walking around. Some of the students gained knowledge about air pollution, turning off their vehicle engines at crossings, and they discovered new locations around campus. The data also revealed that some markers were zapped more than others, and this could be down to their location. For future trails, Jo will include a map, think more carefully about accessibility, and include more videos and animations. 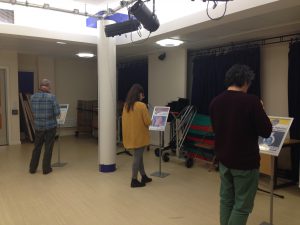 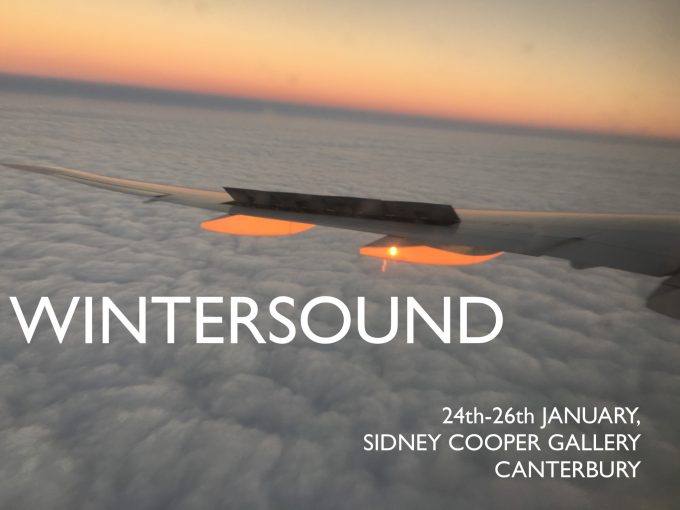