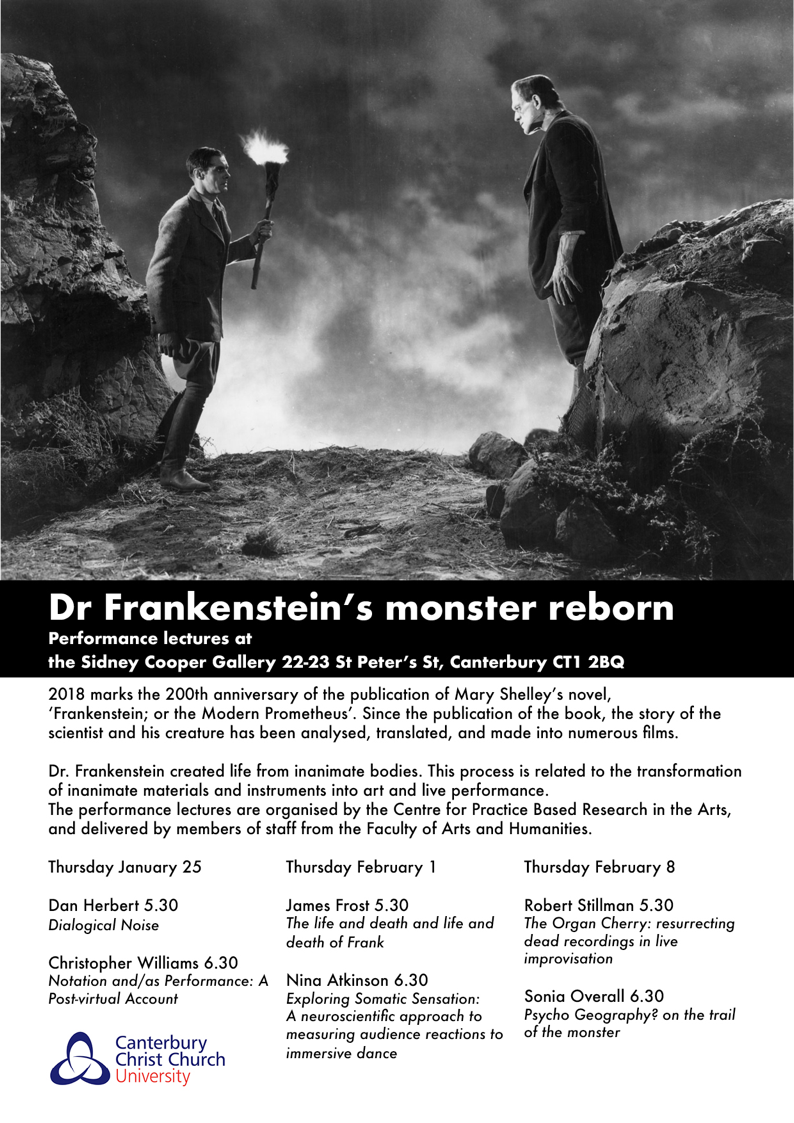 The centre’s Performance Lecture Series, curated by Dr Tim Long, returns in the new year at the Sidney Cooper Gallery. There will be three events, each comprising two performance lectures on the theme of ‘Frankenstein’s Monster Reborn’.

2018 marks the 200th anniversary of the publication of Mary Shelley’s novel, ‘Frankenstein; or the Modern Prometheus’. Since the publication of the book, the story of the scientist and his creature has been analysed, translated, and made into numerous films. Dr. Frankenstein created life from inanimate bodies. This process is related to the transformation of inanimate materials and instruments into art and live performance. 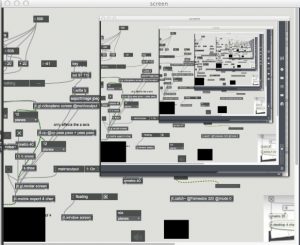 This performative and occasionally informative lecture will see the creation of a virtual sound machine, its sole purpose to synthesise, record and manipulate sound. Through live coding and decoding, functions will be created, virtual wires connected, feedback loops established with sounds drawn from the spoken word and immediate environment to create an immersive soundscape. The virtual sound machine will be devoid of any significant intelligence although memory will form a common thread throughout. 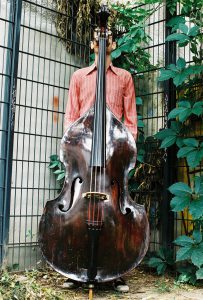 This presentation is a live adaptation of a book chapter entitled “Three Performances: A Virtual (Musical) Improvisation” (Maschat and Williams 2016). That text interweaves a verbal/graphic score (the “transcription” of a recorded musical improvisation by the authors) and an analysis of same. Drawing on theories of reader-response criticism (Iser 1972) and performativity (Fischer-Lichte 2012), we reflexively argue that “liveness” (Auslander 2008) is present in the act of reading the score even after the initial event has passed, and even before it is performed out loud. Reading here is a virtual improvisation with the score/text, in the reader’s imagination.

In this presentation, I will read aloud an adapted version of “Three Performances”, incorporating fragments of the “original” audio recording, images of the score, and projected written text. This post-virtual performance (i.e. now in physical and social space) is meant both to extend and recontextualize the chapter’s central claim that notation, beyond prescribing and preserving (musical) works for (instrumental) realization, can constitute a performance in its own right.

The presentation is intended not only for musicians but also for a variety of performing and fine artists, architects, designers, and anyone else working with the medium of notation. For more information on Christopher’s work, visit here. 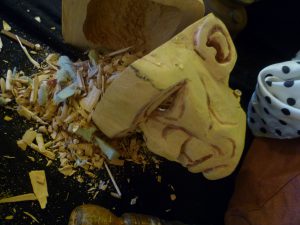 In this performance lecture I will explain and demonstrate how a life-size puppet made for a one-off performance in 2006 was resurrected for the Canterbury Players production of The Legend of Sleepy Hollow in Oct 2017. I will contextualise this by referring to my published article on animation and puppetry ‘Jan Svankmajer: Film as Puppet Theatre’ (Animation Studies, Vol.11) and to my current PhD research on animal guising traditions in folk theatre. It is a talk about the animation of dead stuff as if it is living … but dead. Why is the puppet called Frank? I don’t even remember. You can ask him yourself but he won’t answer because a) he is not a ventriloquist’s dummy b) he is dead. 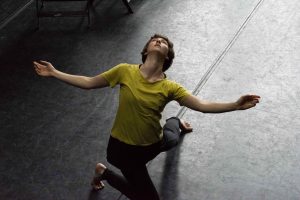 As an audience member, do we ‘feel’ movement in performance? This project, a collaboration between researchers in dance and cognitive neuroscience, investigated kinaesthetic empathy [1] in audiences attending an immersive performance.  Kinaesthetic empathy involves the internal ‘simulation’ of observed movement in the brain of the observer; this simulation of others’ actions contributes to action understanding and empathy [2].  For example, when we see someone expressing an emotion, the emotion is embodied through our neural and physiological response [3].  It is not known whether this response is dependent on sight, or can be experienced in a more direct ‘somatic’ manner.

We aimed to test the impact of an immersive performance on emotion, arousal and spontaneous motor responses, in general audiences and an audience with sensory impairments. 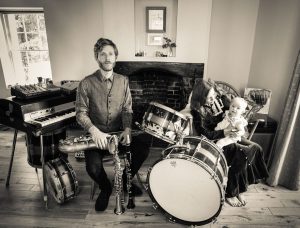 In his unpublished poem “The Organ Cherry”, composer Christopher Weisman describes a hypothetical red button on an organ for “stopping time”. Though the effects of the Organ Cherry are described as “sublime” in the poem, it closes with the forbidding image of the cherry “pumping death in the air”. The Organ Cherry serves as a thinly veiled metaphor for the way in which audio recording, in ossifying the ephemeral sound event as a permanent, unchanging entity, can be seen to render the sound ‘dead’, and the resulting music macabre in nature.

My solo performance practice makes use of multi-track tapes from past recording sessions–some dating back to as early as 2004–as the basis for live performance. The tapes, selected semi-randomly during the set, become the subject of a real-time improvisatory process. As such, the approach can be understood as a resurrection of ‘dead’ materials for application in a ‘live’ context.

Sonia Overall (Creative Writing), Psycho Geography? On the trail of the monster 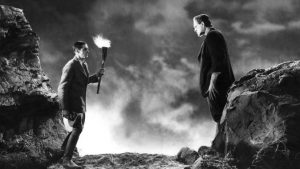 Frankenstein is full of walking, stalking and tracking: through Alpine landscapes, the backstreets of Ingoldstadt and the bourgeois neighbourhoods of Geneva. This performance lecture combines psychogeographical theory, walking as document and literary context to follow in the footsteps of Frankenstein. Look through the lens of Shelley’s novel to find the creature and his creator lurking around a corner near you…