Lisa Barnard: The Canary and the Hammer

“Like the ‘canary’ taken into the mine, gold is the gauge by which we monitor our environment; the hammer the tool that smashes the structures to which it is embedded.”

Lisa Barnard was the first speaker at our symposium titled ‘Practices, Processes, and Materials: Re-configuring Practice as Research in a Post-digital Age’ held on Thursday 1st June 2017. She discussed her project, which she described as a depository, on the subject of gold and as a response to the financial crisis of 2008. The output of Barnard’s research is a scrolling website with audio, film and photography, a three-screen interactive cube, and a book. Barnard explained how gold is “a potent symbol of ultimate value, beauty, purity, greed and political power”; the depository is a personal journey which explores these stories. Her work is fragmented, to avoid the photographic norm of a series, and this is evident through each of the chapters of this project. In her talk, Barnard spoke about her journey through the depository, with each chapter containing several subjects which are documented through narration and photographs:

Disease of the Heart

Sweat of the Sun

The Ghost of the Gold

Excrement of the Gods

The Fox & the Rooster 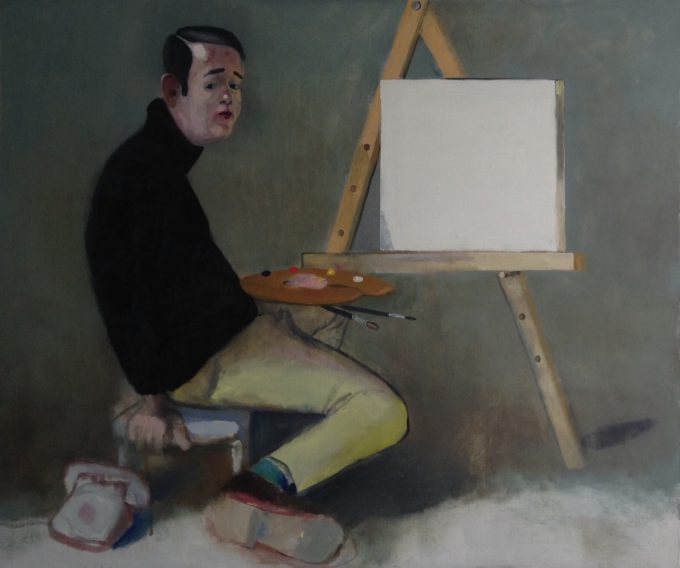