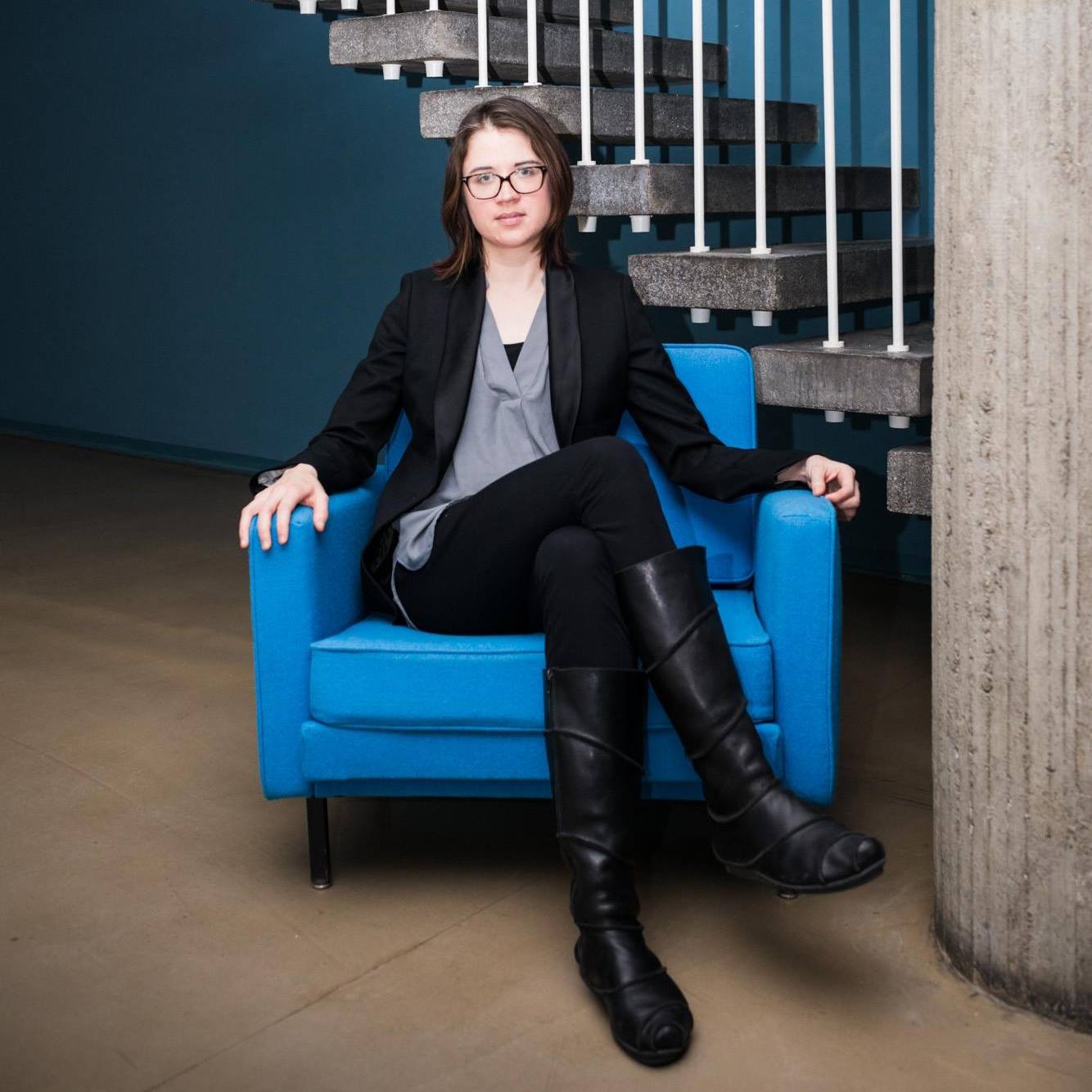 On 1 June, Heather Roche will be visiting CCCU to present at the centre’s conference as part of an RMA careers event focused on employability for Practice Researchers beyond PhD research.

Born in Canada, clarinettist Heather Roche trained in England, lived in Germany for 7 years and now lives in London.

She has performed with ensembles and orchestras including Musik Fabrik (Cologne), the WDR Orchestra (Cologne), mimitabu (Gothenburg), the London Symphony Orchestra (London), ensemble Garage (Cologne), ensemble interface (Berlin), the Riot Ensemble (London), the Alisios Camerata (Zagreb), and ensemble proton (Bern). She also plays across the UK in a trio with Carla Rees (flutes) and Xenia Pestova (piano) and in 2015 formed a duo with the accordionist Eva Zöllner, with whom she has played across Germany, the UK and in Portugal. She is a founding member of hand werk, a 6-person chamber music ensemble based in Cologne, and worked with the group from 2010-2017.

She has solo CDs out on the HCR/NMC and Métier labels. You can see her Discography for further details.

In 2014 she was awarded a DIVA (Danish International Visiting Artists Fellowship), and lived in Copenhagen for two months.

Since 2016 she has acted as the Reviews Editor for TEMPO, a quarterly journal for contemporary music published by Cambridge University Press.

Her website is host to one of the most widely read new music blogs on the Internet. In 2017 it had 75,000 hits from around the world. She successfully crowdfunded in 2014 in order to host her first composition competition. Six young composers were chosen out of 270 applicants to write new pieces, which were premiered in 2016.

She is a fervent advocate of collaboration, and her PhD research at the University of Huddersfield (under the supervision of Dr. Philip Thomas) explored the nature of dialogue within performer-composer relationships. She has given workshops in instrumental technique and/or iPad use in performance all over Europe, for example in London, Munich and Copenhagen.

Heather completed her Masters of Music (Orchestral Training) in 2006 at the Guildhall School of Music and Drama in London, studying under Joy Farrall and Laurent Ben Slimane, in addition to conducting with Sian Edwards. Following her degree she completed residencies with the International Ensemble Modern Academy, at IMPULS in Graz and with ensemble recherche in Freiburg, the Darmstadt Summer Courses 2008 and 2010 and the International Ensemble Modern Academy in Innsbruck, Austria. She has performed in masterclasses with Michael Collins, Ernesto Molinari and Shizuyo Oka, to name a few. She completed her BMus in 2005 at the University of Victoria, Canada, studying under Patricia Kostek.

“But what struck one more than even these fine works was the remarkable stamina & concentration of Heather Roche’s playing; in her hands, each & every piece became thoroughly absorbing.” – 5against4.com