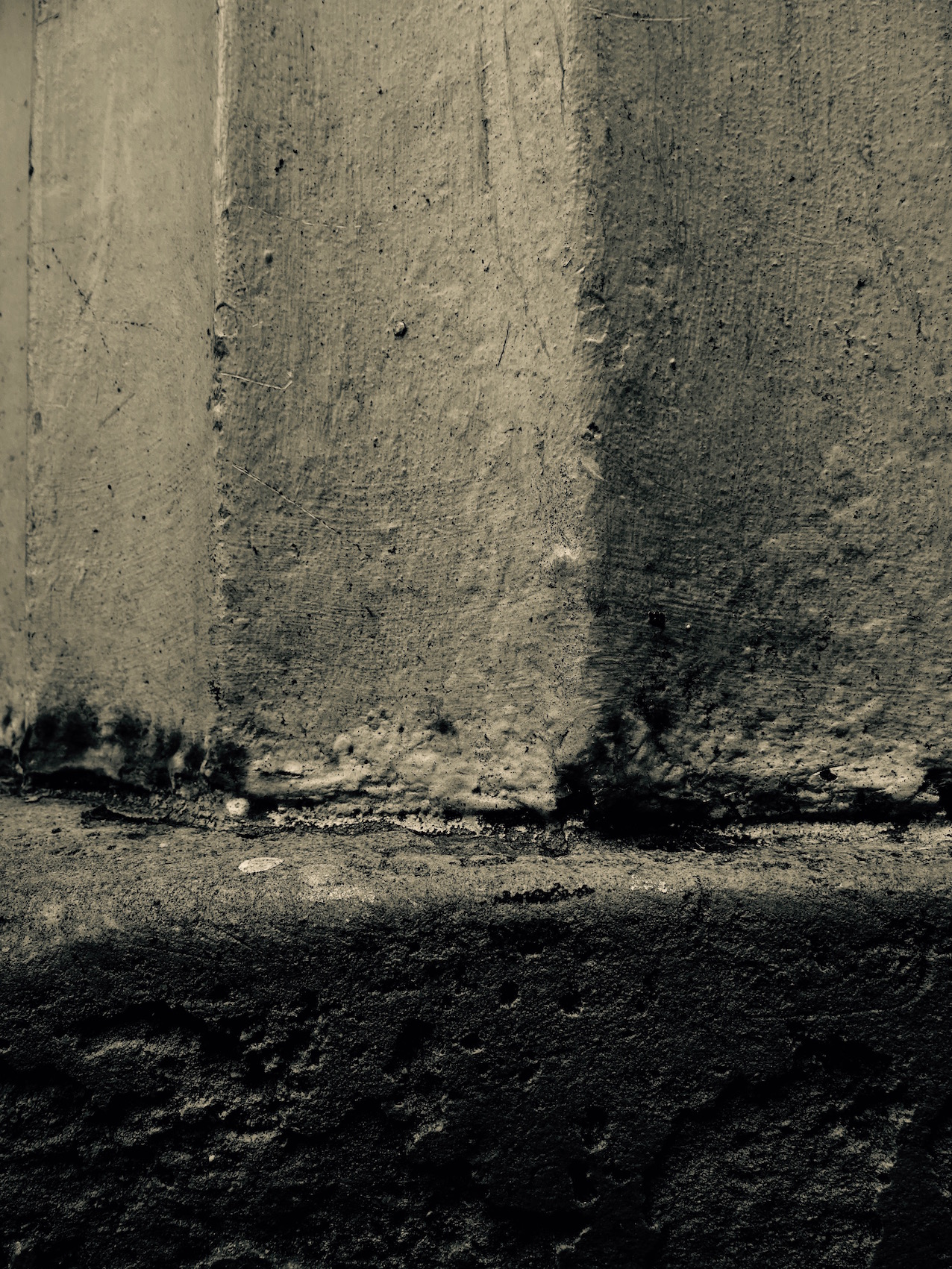 Welcome to post-apocalyptic Kent. This is the setting for Russell Hoban’s cult novel Riddley Walker (1980), told through ‘Riddleyspeak’, an invented futuristic dialect.

Cambry (Canterbury) is the site of the Power Ring that signals destruction in Riddley Walker’s world. A nuclear holocaust brought about by ‘the Master Chanjis’ and ‘the 1 Big 1’ (atomic power and a related explosion) has decimated Inland (East Kent). Cambry, the epicentre, is now reduced to rubble and is surrounded by barren wasteland.

Flooding has swollen the Rivver Sour (Stour) and Thanet is an island again, known as The Ram. This is the seat of government, where the hierarchical Mincery (ministry) attempt to keep order through a system of propaganda – delivered through itinerant puppet shows – ritual sacrifice and intimidation.

Blame for the explosion is levelled at a distant figure known as Eusa. In the mythology of the novel, and the Mincery’s puppet shows, Eusa represents civilised man who has been tempted by Mr Clevver (the devil) to create the tools of his own destruction. Eusa splits the ‘Littl Shyning Man’, creating the 1 Big 1. Eusa is a corruption of Eustace: an amalgam of St Eustace, depicted in a mural in Canterbury cathedral whose partial story is known through a cherished scrap of printed material; and Eustace the monk, a mercenary whose demise at the Battle of Sandwich in 1217 results in his head being paraded through the streets on a pole. Aspects of both legends are woven into the Eusa legend of Riddley’s world, with Eusa’s head providing a symbolic link between technology, esoteric knowledge and the fall of man.

Riddley’s world has reverted to Iron Age technology, but the land is still littered with remnants of lost civilisation. These clues to the past – ruins in the landscape, objects in the ground, stories attached to place – haunt Riddley, who longs to make sense of what he is and what has been. The Mincery’s ongoing search for some of these buried materials connects with their desire to recover technology from the pre-apocalyptic age, in particular the ‘Eusas Head’ machine, which they believe will help them regain an understanding of atomic power. Riddley Walker contains some potent unearthings: symbolic objects emerge, setting Riddley on his path of discovery and defining him as an outsider.

The novel begins with Riddley killing the last wild pig on the ‘Bundel Downs’. Riddley belongs to a group of hunter-gatherers living in a small settlement, ‘How fents’, nearby. It is his 12th birthday: he is now considered a man. Killing the boar on his naming day is the first ‘syn’ that marks Riddley out. Foragers are under threat from larger ‘forms’ whose gradual and often violent expansion encloses open land. The death of the last boar thus signals the end of an era for Riddley and his group. As the Mincery’s allegorical ‘Eusa show’ demonstrates, there is no protection for those who refuse progress.

Life beyond the fents and forms is equally bleak and violent. It is not safe to travel ‘oansome’: as well as running the risk of being interrogated by ‘Ram hevvys’, packs of stray dogs from the Dead Towns tour the countryside in search of food. While some possess the gift of being ‘dog frendy’, most who wander alone or fall behind their group are likely to be ‘dog et’. When Riddley kills the boar, he becomes the object of attention for the Bernt Arse dog pack, who appear to follow him just beyond bow range.

Riddley Walker is a dystopian novel that speaks of Nuclear Fear and the Cold War angst of the late 1970s. In an Afterword to the novel, Russell Hoban describes his initial vision for the book. Standing before the Legend of Eustace mural in Canterbury cathedral on his first visit to the city, he suddenly pictured ‘a desolate England thousands of years after the destruction of civilisation in a nuclear war’. Canterbury and its environs continued to inform Hoban’s research and writing, and they permeate the text: Riddley Walker thus offers a profound sense of place. Riddley walks extensively through Inland, traversing and connecting with the landscape, its topography and its mythology: ‘Walker is my name and I am the same…Walking my riddels where ever theyve took me and walking them now on this paper the same’.

By connecting the text with the urban landscape of Canterbury, we can seek the clues that Riddley uncovers over the course of the novel. We can choose to walk in this place with the shadow of Riddley’s world still to come, inhabiting the calm before the fall: what will survive the 1 Big 1, and what will be lost? We can also walk as Inlanders long after Riddley’s time: the landscape has healed and civilisation is restored. What will we do to prevent the 1 Big 1 from happening again? What would we strive to save? Or we can choose to walk with Riddley, imagining the sites of the novel in the streets of Canterbury, seeing with the eyes of contemporary Inlanders. By mapping the book onto this place, we can walk the riddels where ever they take us: around the Power Ring of Cambry, into its senter, and into the ground below its ruined stannings.