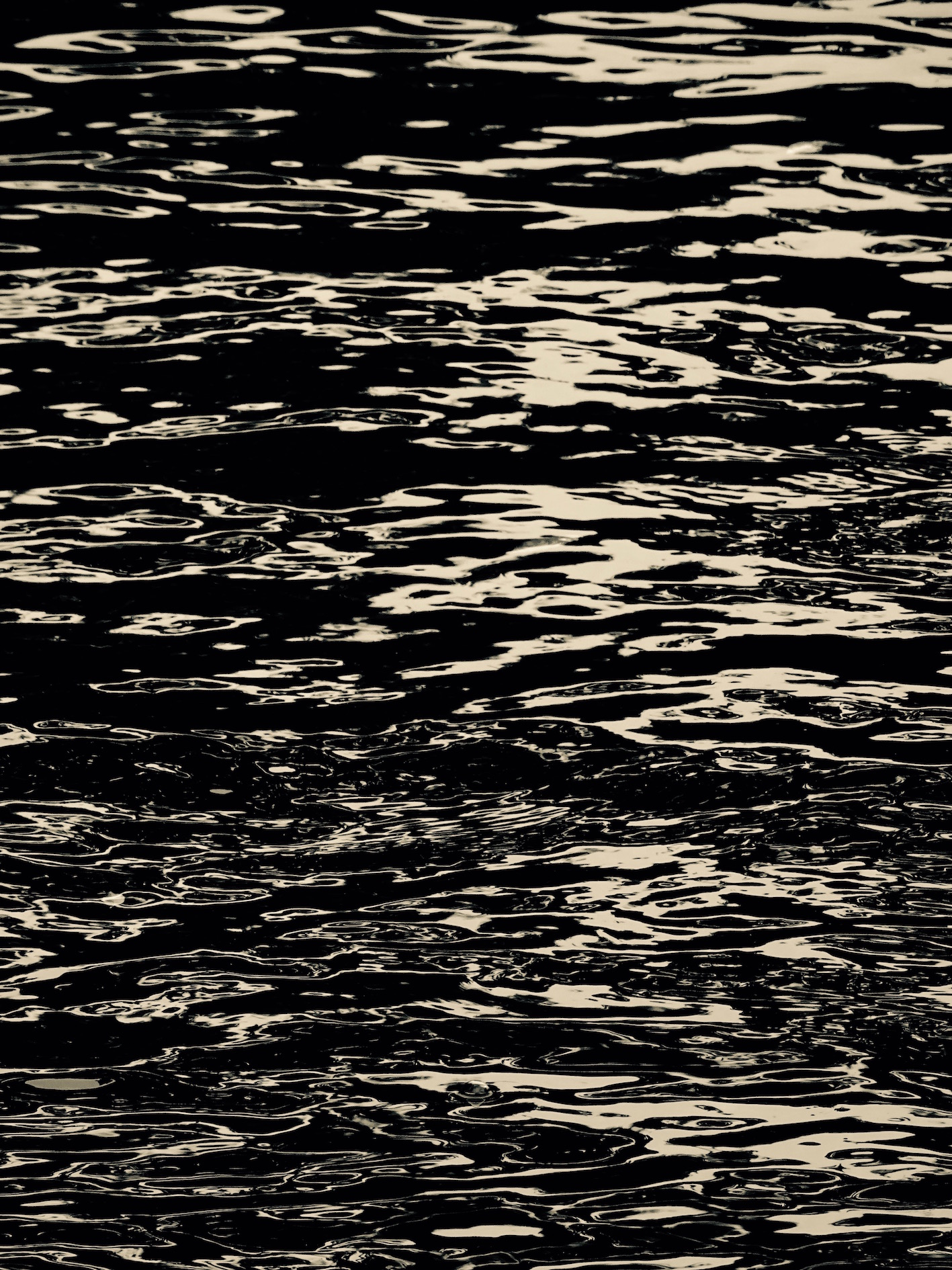 At the climax of the poem, Andrew summons a torrent of water from a pillar in his jail cell, which fills the walls of the city and threatens to drown all of the Mermedonians within: ‘the stone split apart, and a deluge poured forth, flowing over the earth. Roaring currents covered the earth as the sun rose, a great sea-flood rose up…the power of the water grew greater, and the people lamented, the old spear-bearers. Their desire was to escape, to flee the dark waters, and save their lives, desired to flee to mountain caves and hiding places in the earth, but an angel prevented them, overwhelming the town with gleaming fire, a burning hot surge of war. The pounding sea beat within the walls’.

the flooding of Inland [Chapter 14]

According to legend, Eusa’s severed head predicts that ‘the body of Inland wil be cut off from the head’. A great wave follows, ‘a wall of water hyer nor a mountain’. The wave ‘come rushing it come roaring it come roaling down’, flooding the Rivver Sour. It ‘cut acrost the lan’, separating the Ram, making Thanet an island again.

Following the deluge Eusa’s head is thrown into the sea, where it swims across ‘from Inland to the Ram’. On the island the head continues to speak, giving commandments for the Eusa puppet show, the Ardship sacrifice and the Fools Circel.