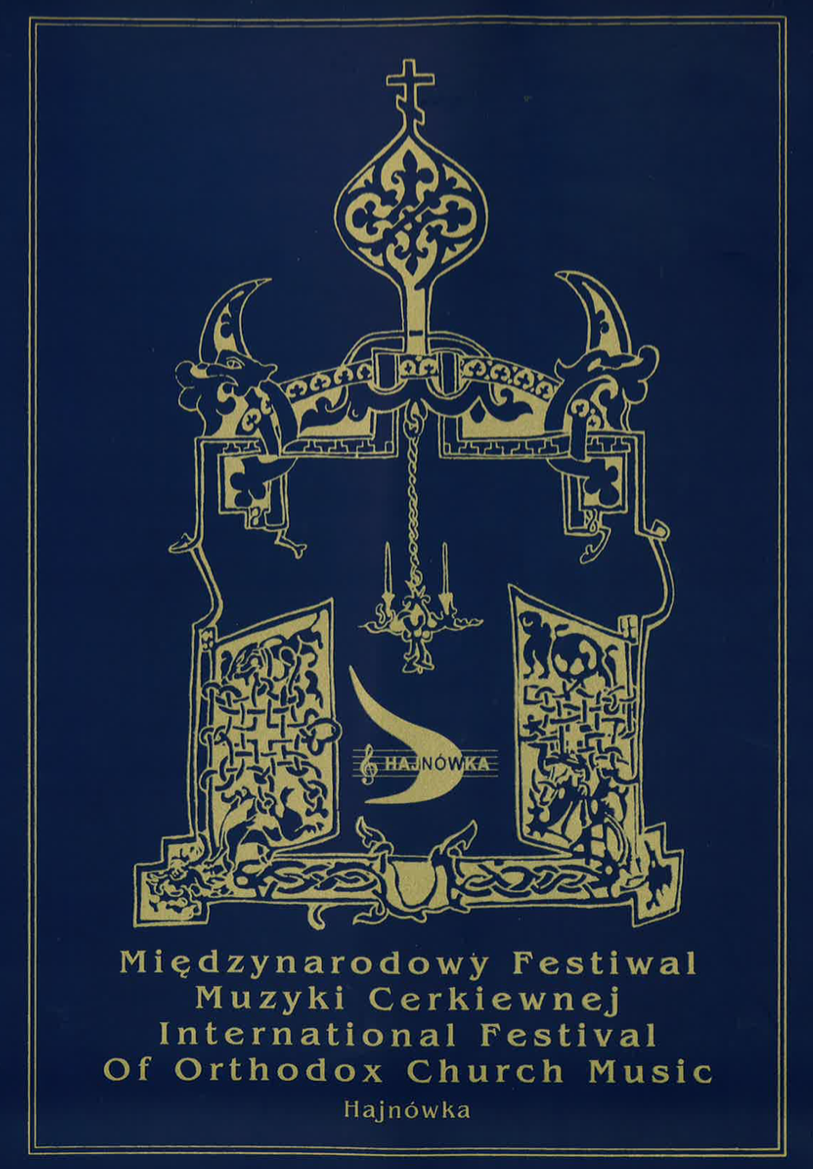 Written by Michael Henein, Director of the St Kyrel Choir

Following St Kyrel Choir’s annual performances in various European Countries, including London, Paris, Sweden and Italy, we received an invitation to apply, in an open competition, to participate in the 37th Festival of Orthodox Church Music held in Bialystok, Poland sponsored by their president. As the Director of the choir which includes 150 youths from 4 different countries, I designed a 25 minute programme of Coptic church hymns in Coptic, Greek, English, French and Arabic languages. I also submitted DVDs and CDs of the Choir previous performances.  The material was critically checked by 3 international renowned musicologists who recommended St Kyrel choir to the organising committee.

Although in all previous performances the choir was accompanied by a small orchestra which played authentic Ancient Egyptian instruments, e.g. nay, ood (lute) and Kanoun, the Festival performance was a Capella and only a small number of St Kyrel Choir members could participate because of the May examination season. I couldn’t help but feel stressed walking up onto the stage with the choir members, having seen the quality of many other professional choirs before us. The competition was tough, against 29 other choirs from different countries. We missed the gala dinner because we had to return home, but we received an email with the jury decision stating that the Coptic Choir and Conductor received two awards in full recognition of their performance. A few days later we received the original diplomas, which I consider a great honour and gave encouragement to continue with this activity which succeeded in bringing youth from different countries and tongues together to enjoy sharing their identity and ancient culture in the diaspora. Also, it presents the Coptic heritage to the West, which helps to lay the foundations for future culture integration.