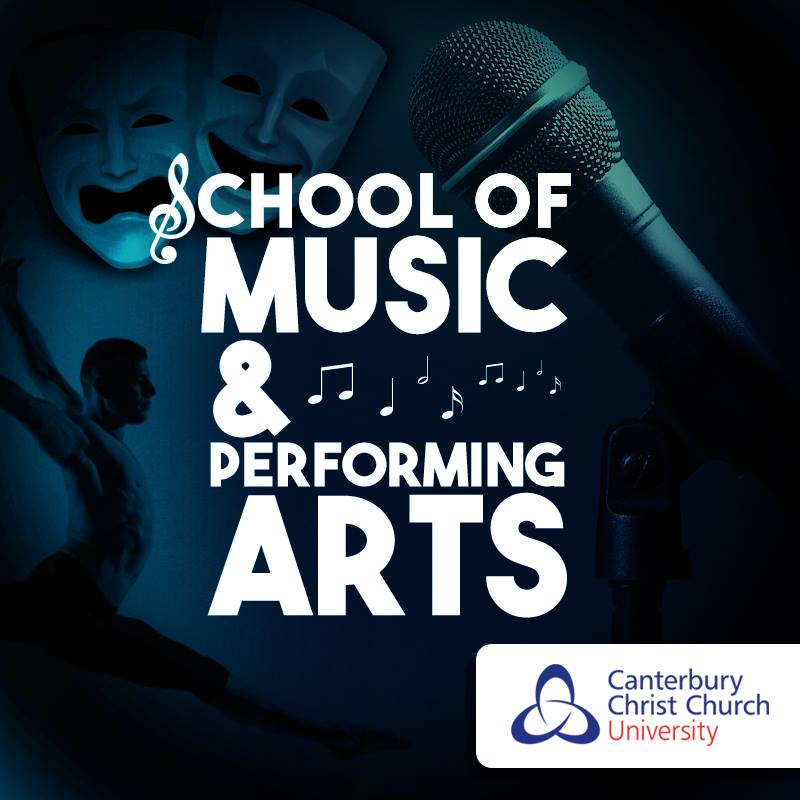 From Friday 17th February to Thursday 23rd, our students were treated to a wealth of performance and teaching opportunities with high quality professionals in our performance week. Starting with the amazing soundscapes of violin and guitar duo Papillon, experimental percussionist Luis Tabuenca, the ethereal voice of dead language songstress Stef Conner, the sheer numbers and bold sound of the Band of the Corps of Royal Engineers and the funky fusion of the R.U.M Band.

Here is what our students had to say about the events and workshops on offer: 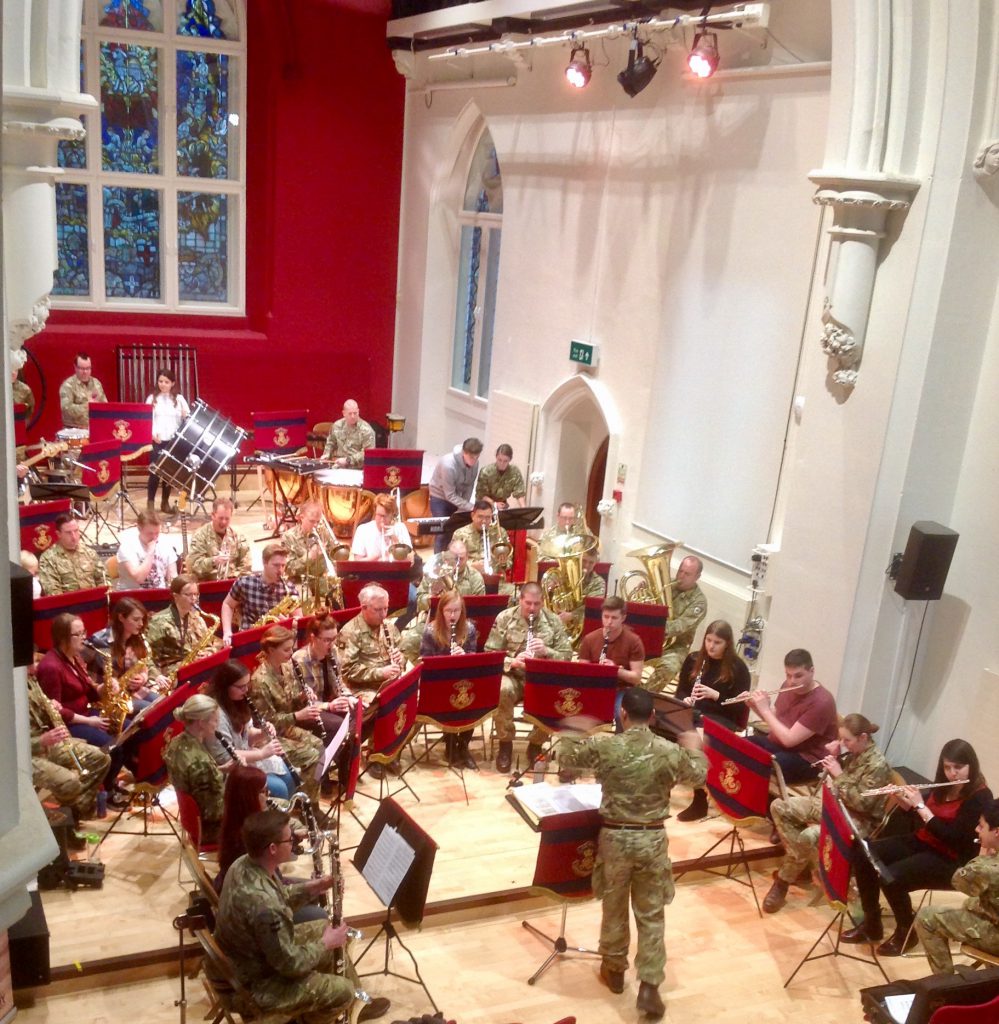 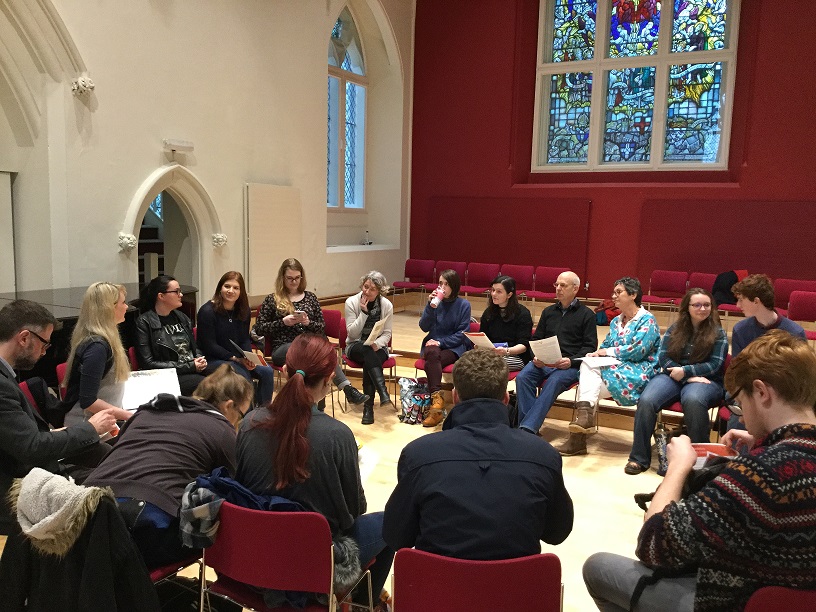 Here’s a couple of short video links to our students getting the chance to perform alongside and be coached by  The Band of the Corps of Royal Engineers and the R.U.M Band