Charles Williams: “Louise Bourgeois And Me” And Other Stories.

Charles Williams: “Louise Bourgeois And Me” And Other Stories. 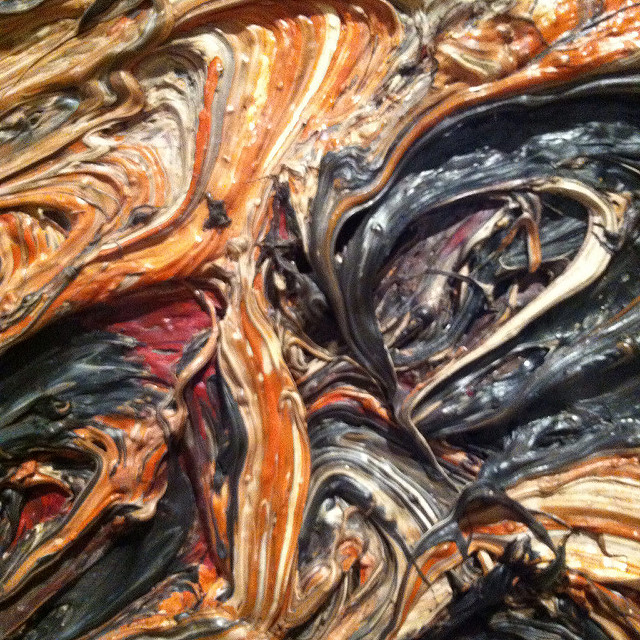 “Louise Bourgeois And Me” And Other Stories

A solo exhibition of paintings and narrative by Charles Williams NEAC RWS.

Charles Williams’ work is very like short stories. He tries to cram everything he is thinking about, other paintings old and new, newspaper stories, what he saw on his holidays or when he last went to the shops into each painting. Sometimes characters and places evolve; sometimes they just appear and then disappear. The chief studio rule is no sketches, no photos, no studies, nothing. People seem to assume that the paintings come from somewhere, but they are simply a la tête. He cannot be bothered with stopping and fiddling around with those things, or doing that projecting thing.

Born in Evanston, Illinois, USA, Charles Williams was educated at Kent College in Canterbury, Maidstone College of Art and the Royal Academy, London. He was elected to the New English Art Club (NEAC) in 1996 and in 1999 was a founder member of the Stuckist group. He has shown his work in London, the UK and abroad, including a solo exhibition at the Bakersfield Museum of Art in California. He is the author of Basic Drawing (Robert Hale, 2011) and Basic Watercolour (Robert Hale, 2014).