In 2013, Dr Feelgood founder, Blockheads member, Game of Thrones actor and musical legend Wilko Johnson was diagnosed with terminal cancer. With ten months to live he decided to accept his imminent death and went on the road. His philosophical response made him even more beloved and admired. And amazingly he didn’t die. This evening he discusses his life in music, his life with cancer and his life now in conversation with Shane Blackman, Professor of Cultural Studies at Canterbury Christ Church University.

Before starting his career in sociology and cultural studies, Shane Blackman worked in the music industry as a manager of an Our Price Records store in Oxford Street, London. He teaches pop music and youth cultures, as well as researching sociological and ethnographic aspects of young people’s culture. 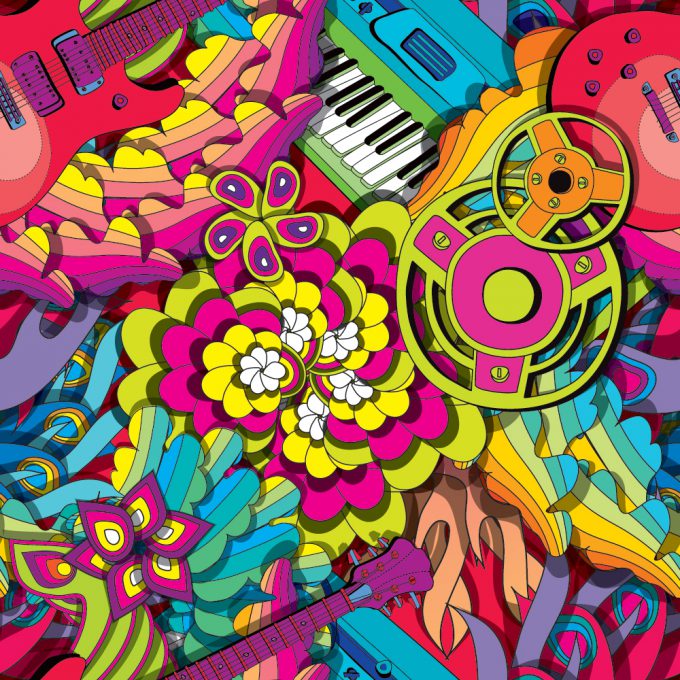 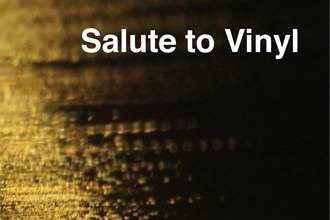