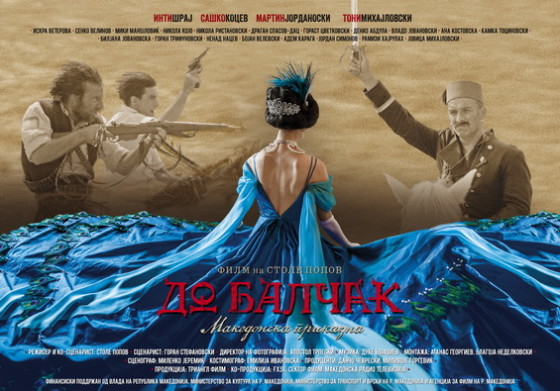 Feature film ‘To the Hilt’, based on Goran Stefanovski’s original screenplay, was given its world premiere at the International Film Festival Manaki in Bitola, Macedonia, on 14 October 2014. The film was directed by Stole Popov. Goran, who is a senior lecturer in the school of Media, Art and Design, based in Canterbury is a playwright, author and lecturer in Film, Radio and Television.