Senior Lecturer Tim Jones has launched a new blog, Canterbury Amateur Film Archive, to share the fruits of his research. 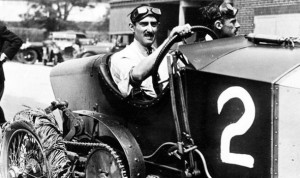