The State of Local News: Bright Future or Dark Times?

The Centre for Research on Communities and Cultures is holding a public event on 25 January  to explore the state of local news. 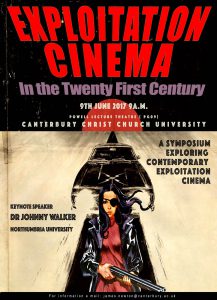 Beneath the Mask: Schedule

The schedule for “Artists, Archives and A/Gender” at the Sidney Cooper Centre is now available.