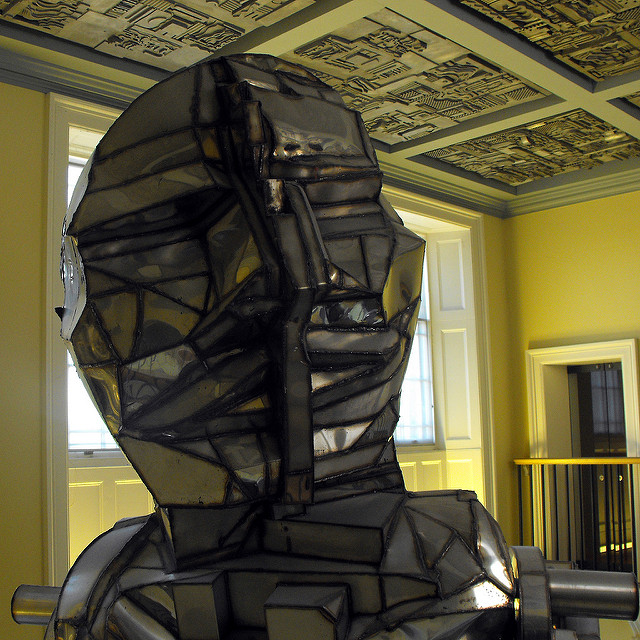 Andrew M. Butler intends to follow up his Solar Flares: Science Fiction in the 1970s (2011) with a similar work on the 1980s. Dominated by the subgenre of cyberpunk, 1980s sf saw the apparently irresistible rise of postmodernism – described by Jürgen Habermas as neoconservative – and neoliberalism. It became the age of the evil corporation. Under neoliberalism, the individual is no longer considered to be a cog in a capitalist machine but is rather an income stream. Dr Butler intends to explore neoliberalism in relation to the RoboCop trilogy (RoboCop (Paul Verhoeven, 1987), RoboCop 2 (Irvin Kershner, 1990) and RoboCop 3 (Ted Dekker, 1993)), an account of the rise and fall of the privatization of a near-future Detroit police force and the changing treatment of its cyborg protagonist.