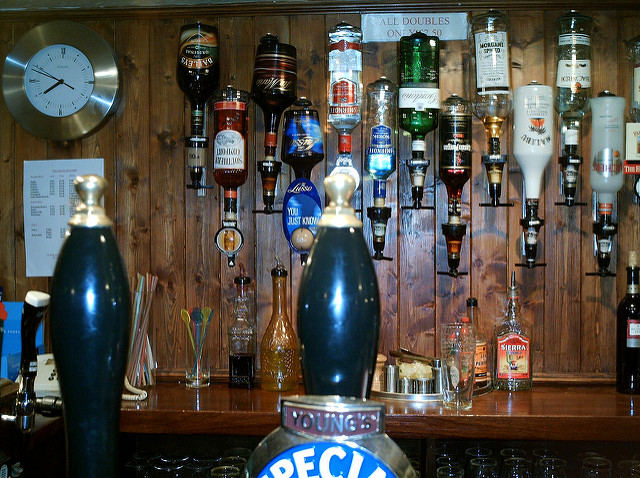 Dr Robert McPherson will be delivering a paper on his Chicago-School-style research into the night-time economy.

This paper will present data from an ethnographic study of a city-centre pub from the dual perspective of bartender/researcher. It will focus on the position of the bartender in the context of the pub, and how this immersive position initiated subjective data focused on the biography of participants. A series of ethnographic data examples, featuring the self-titled “Rock n Roll builders” will be introduced in accordance with how the role of bartender impacted upon the role of researcher within this research scenario.

Robert’s post-graduate research was an ethnographic research project which focuses upon alcohol consumption by young adults within the Canterbury night-time economy. The research argues towards a normalisation of extreme drinking practices amongst young adults within contemporary UK society, which builds upon the drug normalisation debate which has developed since the late 1990s. The research was primarily situated within a city-centre pub, alongside a series of other locations within the night-time economy such as further pubs and bars, clubs, houses and the street. The position of bartender was exposed to dual functions (bartender – researcher) in order to utilise ethnographic research methods within the research such as participant observation and ethnographic interviews. This approach enabled an organic engagement with young adults within the leisure spaces of the Canterbury night-time economy, whereby a naturally occurring sample was identified and further ethnographic methods were utilised.