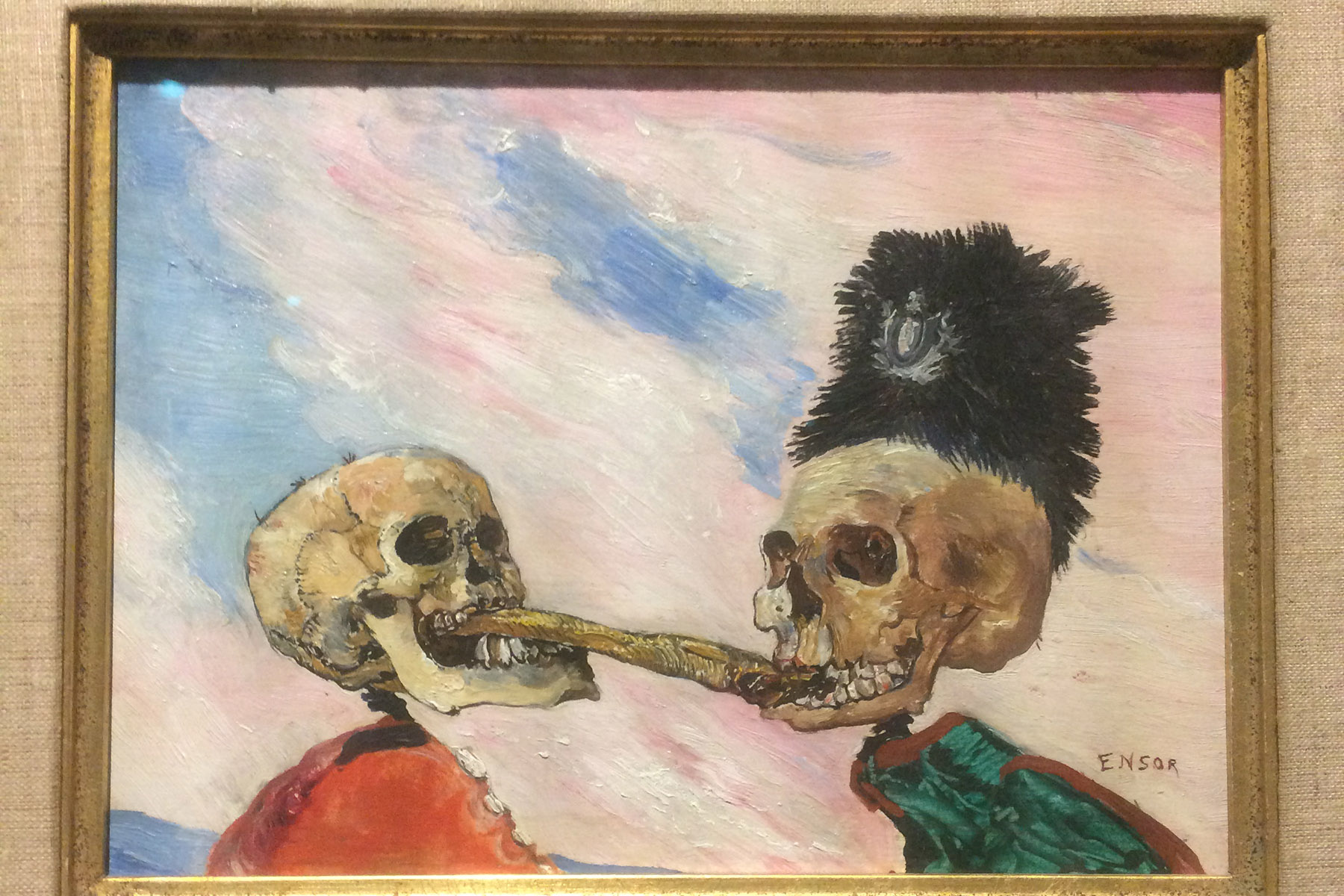 As a new Halloween film is released, Andrew M. Butler considers the original film and its impact.

Forty years ago, Michael Myers came home. And he’s been coming home ever since.

Halloween brought together a number of elements of earlier films, especially horror ones. A key precursor is Alfred Hitchcock’s Psycho (1960), black and white and made with his television crew, this film kills off its putative star Janet Leigh after about twenty minutes by having her stabbed to death by the cross-dressing Norman Bates (Anthony Perkins). The film was based on a Robert Bloch novella, inspired by the real life Ed Gein case. Gein also inspired The Texas Chain Saw Massacre (1974), in which a group of teenagers stumble across a family of cannibals, one of whom wields a chain saw. One female survives and fights back – setting a pattern that director John Carpenter was to develop and horror was to copy to this day.

In what poses as a single continuous take, we see the point of view of what will turn out to be a young Michael Myers, prowling around the outside of his house and then going into the kitchen, taking a knife, climbing the stairs and stabbing his sister to death after she has had sex with her boyfriend. The action cuts to fifteen years later and Myers escapes the asylum to come home and continue his murders. One by one, he kills the teens of Haddonfield, Illinois, mostly female ones, and no one seems to notice the growing pile of bodies. Nobody seems to notice the white-masked killer. One man is on his trail, Dr Loomis (Donald Pleasance, the character named after Sam Loomis in Psycho), Myers’ psychiatrist, who keeps warning the police of the danger the town is facing.

But one young woman fights back – Laurie Strode (Jamie Lee Curtis, Leigh’s daughter). Strode is virginal, tomboyish, sensible, has a gender-neutral name and contrasts with her sexually-active friends. She is what Carol J. Clover called the Final Girl – although the infantilisation of “girl” undercuts the feminist possibilities of the role. Strode is resourceful and determined and fights back – although in the end Dr Loomis has to intervene with his gun, albeit ineffectually, leaving the space for the sequel.

Within a few years of Halloween we had the slasher-in-space of Alien (1979, with Ellen Ripley as a rather older Final Girl), the slasher at summer camp of Friday the 13th (1980) and its sequels and the surreality of the A Nightmare on Elm Street (1984) franchise. There were dozens of other imitations, such that Scream (1996) and Scary Movie (2000) were able to parody the familiar patterns of Halloween. With a new century, a number of these films were remade for a new generation and as I’ve noted a new entry in the franchise has been made.

But Halloween itself remains endlessly rewatchable, in part because it is such a rich film. In a number of scenes, Strode and the children she is babysitting at watching Christian Nyby’s The Thing (1951), produced by Howard Hawks, a recurring influence on Carpenter. Carpenter’s Assault on Precinct 13 (1976) was a remake and update of Hawks’ Rio Bravo (1959) and he went on to make The Thing (1983), an all-male and adult sf variant on the slasher. Alongside characters named for Psycho, there is Sheriff Leigh Brackett, science fantasy writer, and screenwriter of Rio Bravo (and The Empire Strikes Back (1980), although it was heavily rewritten).

All the details suggest further potential rereadings of the film, such as the James Ensor painting, Self-Portrait with Flowered Hat (1883), glimpsed as a poster on Strode’s bedroom wall. Ensor had become known for his grotesque paintings, whether his early pictures of drunks or his later depictions of skeletons and carnivalesque scenes. Most notable in his use of masks worn by many of the people he depicts, although they are rather more surreal than the William Shatner-inspired face Myers puts on. Has Strode seen these paintings? How far does the horror of Myers spring from her own imagination?

Producers seem likely to wish to exploit teenaged audiences by terrifying them – or allowing them to perform being terrified. The slasher film seems likely to be one of those recurring rites of passage. Meanwhile, whilst we note it is usually the teen without sin who survives to fight back, Myers and the other slashers act as morality’s avenging angel, cutting down those who don’t conform. How far do we cheer Myers on, as we long for the addictive spectacle of bloodied mayhem?

Dr Andrew M. Butler is the chair of judges for the Arthur C. Clarke Award and teaches horror films on the FRTV Horror Film module and the Media and Communication Popular Genres and Popular Cultures.