To Design or Not To Design.

To Design or Not To Design. 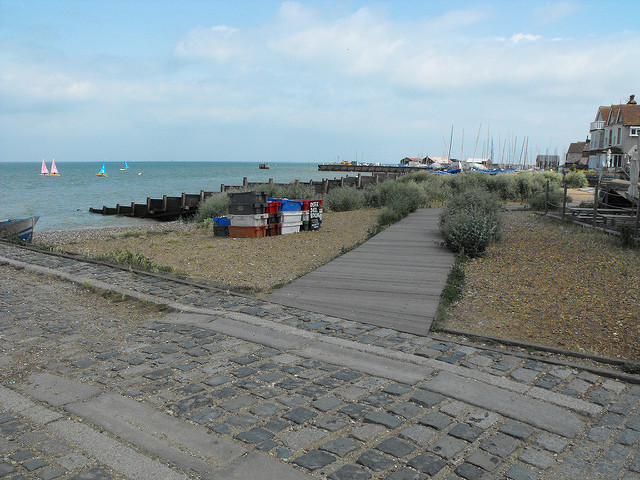 James Frost has designed and built the set for a production of Tom Stoppard’s classic play.

As Shakespeare’s iconic drama, Hamlet, unfolds around them, two of its minor characters, Rosencrantz and Guildenstern, unwittingly lead the bewildering action behind the scenes. Through the bizarre encounters and episodes they witness, these hapless heroes try to make sense of everything from the meaning of life and free will to who they really are, before they shuffle off this mortal coil…