James Frost on the Tarot.

James Frost on the Tarot. 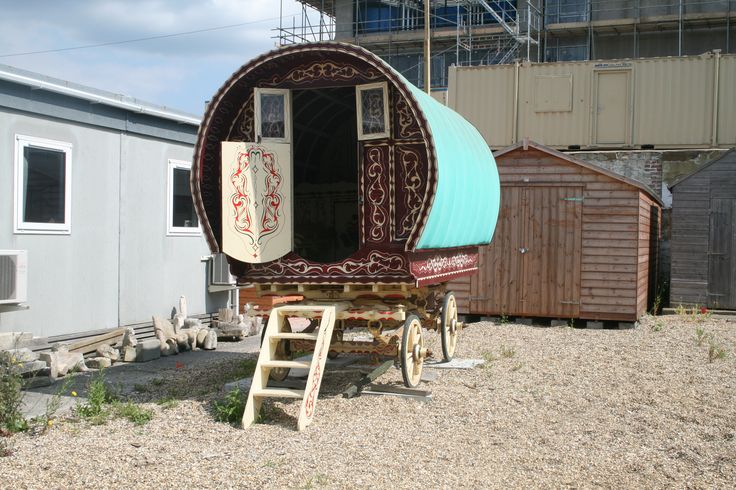 On 30th June 2016, James Frost published his first peer-reviewed article, ‘The Serious Game: Towards a Hermeneutic Understanding of the Tarot’, in The International Journal of the Image, Volume 7, Issue 2.

In parts of Europe the tarot is still played as a game; in Britain and the United States it is used for divination. Particular attention is given to the writings of Antoine Court de Gebelin and Jean-Baptiste Alliette in the eighteenth century, as key turning points in the use of the cards from gaming to fortune-telling or cartomancy. As the practice of visual interpretation and the disclosure of truth are central to divination with the tarot, he refers to the philosophical hermeneutics of Hans-Georg Gadamer as an appropriate way of understanding the practice. He utilizes Gadamer’s notions of play, festival and symbol to explain the relationship between gaming and reading the cards. From this he is able to formulate an understanding of cartomancy as a form of serious play, related to but differing from game play in the nature of its encounter with the symbol.

You can buy the whole journal here or just the article alone here.