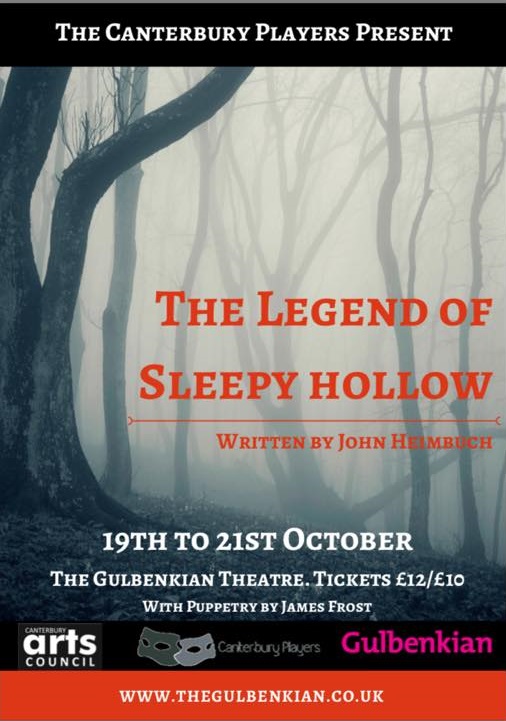 Senior lecturer James Frost will be discussing his PhD research on Animal Disguise.

This talk explains the use of animal disguises in folk drama with a particular focus on the Kentish Hooden Horse; a performing object halfway between a costumed mask and a puppet. This is a practice that is marginalised but persistent as a living tradition. I will consider the evidence of performances in the 19th century and hints of such customs in the late Middle Ages. I will discuss my recent constructions and performances inspired these by traditions.

James Frost is Senior Lecturer in the theory and practice of art at Canterbury Christ Church University. He has a longstanding interest in the tarot, which formed the subject of his MA thesis. His academic paper ‘Towards a Hermeneutic Understanding of the Tarot’ was published in the International Journal of the Image in 2016. As an artist, he has exhibited in East Kent, London, and Barcelona.