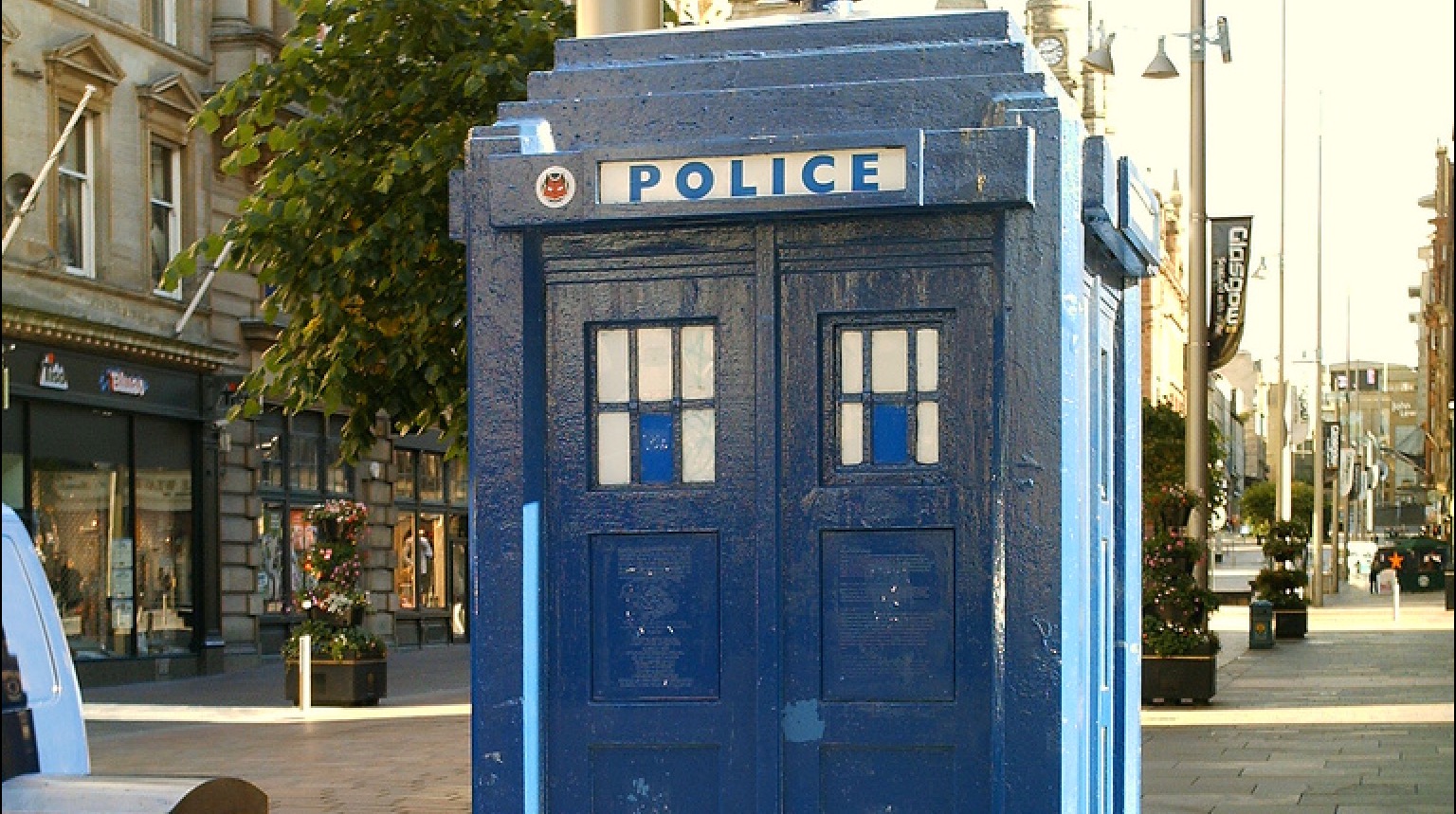 Senior lecturer Andrew M. Butler considers the reaction to the casting of the first woman to be the star of Doctor Who.

On Sunday afternoon, the BBC tried to break the internet.

Peter Capaldi was coming to the end of his performance as the Doctor on Doctor Who and there have been months of speculation as to his replacement. The bookies’ favourite was Kris Marshall, best known for the anaemic sitcom My Family, closely followed by Phoebe Waller-Bridge, who’d starred in Fleabag. The series runner Steven Moffat was also stepping down, in favour of Chris Chibnall, and so people were also looking to Broadchurch actors, including the divine Olivia Coleman.

I heard the news via Facebook, not being prepared to wait through Men’s Final of Wimbledon, and the name was Jodie Whittaker, formerly of Broadchurch.

All thirteen actors to have played the role (including John Hurt) have been white men, and there’s been a bit of a mood to shake this up in a fifty year plus franchise. Paterson Joseph and David Harewood have been in the fannish hat, and I’m sure they’d do a good job. But I’m actually very happy to see a female in the role.

There are naysayers of course — if he meets his granddaughter (last seen in The Dalek Invasion of Earth in 1964) will she still call him grandfather? Where will boys get their non-violent role models from now? Can a Doctor be a woman? (“Will they rename it Nurse Who?”) Will it be a disabled lesbian of colour next? It’s political correctness gone mad… Katie Hopkins took her typically measured thoughts to suggesting that the Doctor will be taking maternity leave and then going part time. The TARDIS will suddenly be full of bras — to misquote 2001 — A Space Odyssey “Oh my god, it’s full of bras.” And, whilst a strong female figure is great, why hijack an existing property rather than start a new one?

It’s a sign of credulity, of course. When watching the film Hancock I was happy to accept that he could fly and catch bullets, but I was less convince an African American superhero could have had a white girlfriend in the 1930 with facing prejudice. Similarly, some viewers can imagine an almost immortal character who can travel anywhere in time and space, can defeat thousands of daleks, cybermen, Sontarans, can reprogram a computer even when blind and regenerate into another man… but becoming a woman? No way!

The idea has been around since at least 1980 and Sue Lawley posed the possibility to Second Doctor Patrick Troughton on Nationwide in 1983. When it was announced that Tom Baker was leaving, Christopher Bidmead, then script editor, raised the idea, and producer John Nathan Turner teased reporters about it at a press conference. One of the show’s creators, Sydney Newman, suggested it to the BBC in 1986, saying “At a later stage Doctor Who should be metamorphosed into a woman. Don’t you agree that this is considerably more worthy of the BBC than Doctor Who’s presently largely socially valueless, escapist schlock? … This requires some considerable thought – mainly because I want to avoid a flashy, Hollywood Wonder Woman, because this kind of heroine with no flaws is a bore.”

Of course, we’ve finally had a Wonder Woman movie, a kick ass female role model in the mode of Xena and Buffy, and personally I think there were problems with its feminist credentials even if it had to be made to allow for more female leads. See also Ripley in the Alien franchise and Sarah Connor, and more recently Katniss Everdeen and Rey and Jyn in Star Wars. But predominantly sf still has male heroes.

The question is whether the new show runner and his writers — who have been mostly male to date — can pull the coup off. Whilst the Doctor’s companions have had more agency than the original series, they do tend to need rescuing and the series has had a tedious soapy tendency in the last ten years to have them develop a kind of crush on the Doctor. Will we — in the need to have male identificatory characters — have a male companion and will we feel okay about their needing rescuing? Will we fall into stereotypical feminine traits (and there’s already been snide comments about female drivers, in a week where a senior politician was sceptical about female train drivers)?

The series has long had a tension between incorporating its own history and maintaining novelty, so in the meantime I note that they would have been castigated if they had cast yet another man and it is great that young girls — indeed women of any age — have a new action figure and that young boys and men can see the Doctor’s values encapsulated in a female lead. We watch and wait.