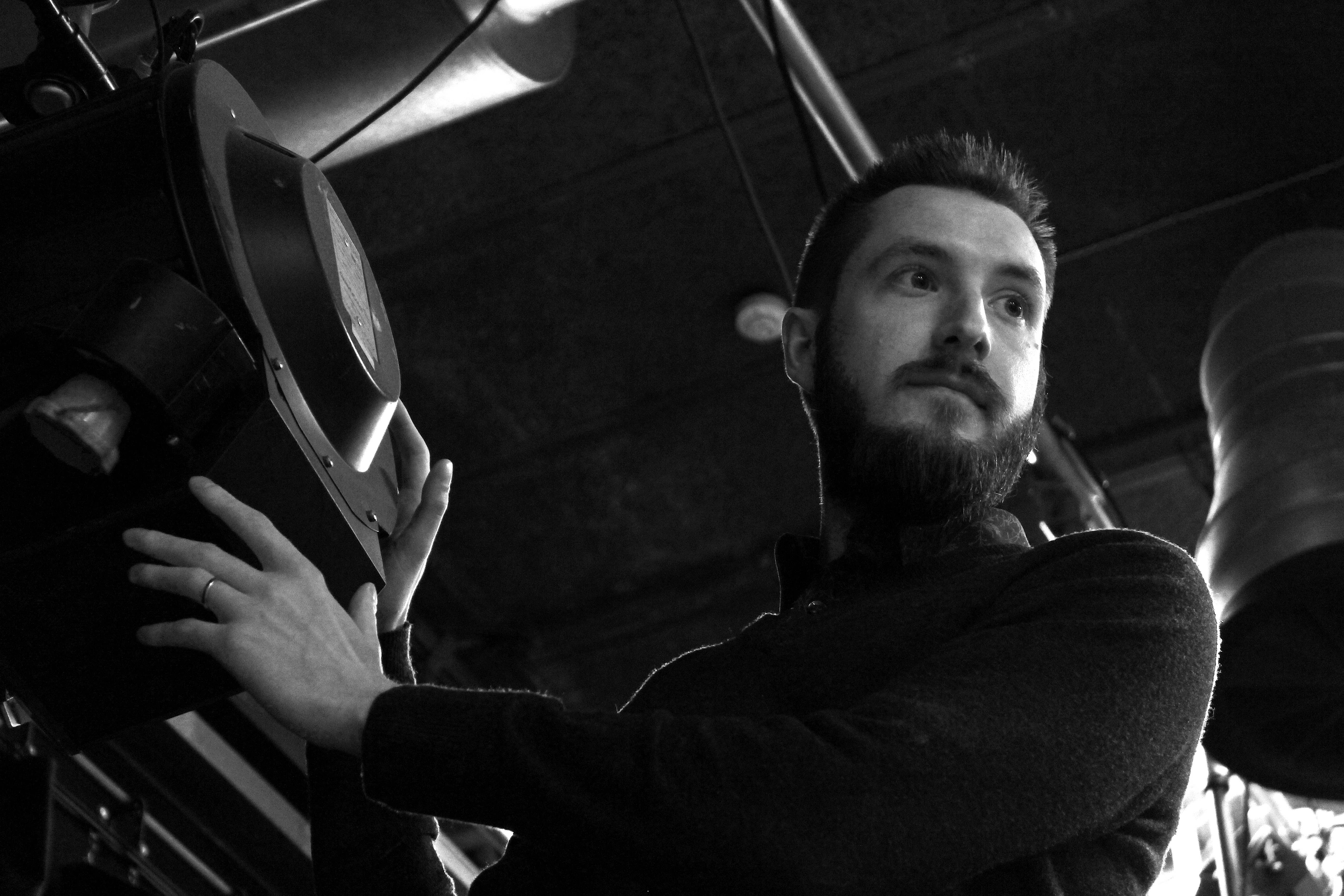 Published by Bloomsbury Academic, the edited collection Animated Landscapes (August 2015) provides a timely counterpoint to the dominance of character (be that either animated characters such as Mickey Mouse or real world personalities such as Walt Disney) that exists within animation scholarship (and film studies more generally). Chapters address a wide range of topics including history, case studies in national contexts (including Australia, Japan, China and Latvia), the traversal of animated landscape, the animation of fantastical landscapes, and the animation of interactive landscapes. Animated Landscapes promises to be an invaluable addition to the existing literature, for the most overlooked aspect of animation. The book is available in electronic and printed form from the publisher’s website here: http://www.bloomsbury.com/uk/animated-landscapes-9781628923490/

Published by Palgrave, and co-authored with Dr Steven Price (Bangor University), Storyboarding: A Critical History (October 2015) provides the first book-length critical history of storyboarding. With roots in pre-cinematic experiments in the moving image, the form rapidly developed alongside animation, culminating in Disney’s feature-length Snow White and the Seven Dwarfs. William Cameron Menzies similarly advanced the use of storyboarding for live-action cinema, although it was just one of his methods of production design for Gone with the Wind, often mistakenly described as a completely storyboarded film. Equally controversial is Alfred Hitchcock’s use of storyboards, as for the notoriously problematic shower scene in Psycho. The form came to greater attention in the late 1970s in the ‘cinema of effects’ of Steven Spielberg and George Lucas; and with the emergence of today’s new digital technologies, storyboarding has never been more prominent. This book examines all of these developments and more, drawing on archival research and illustrated with images from the beginnings of cinema to the present day. The book is available in electronic and printed form from the publisher’s website here: http://www.palgrave.com/page/detail/storyboarding-steven-price/?isb=9781137027597