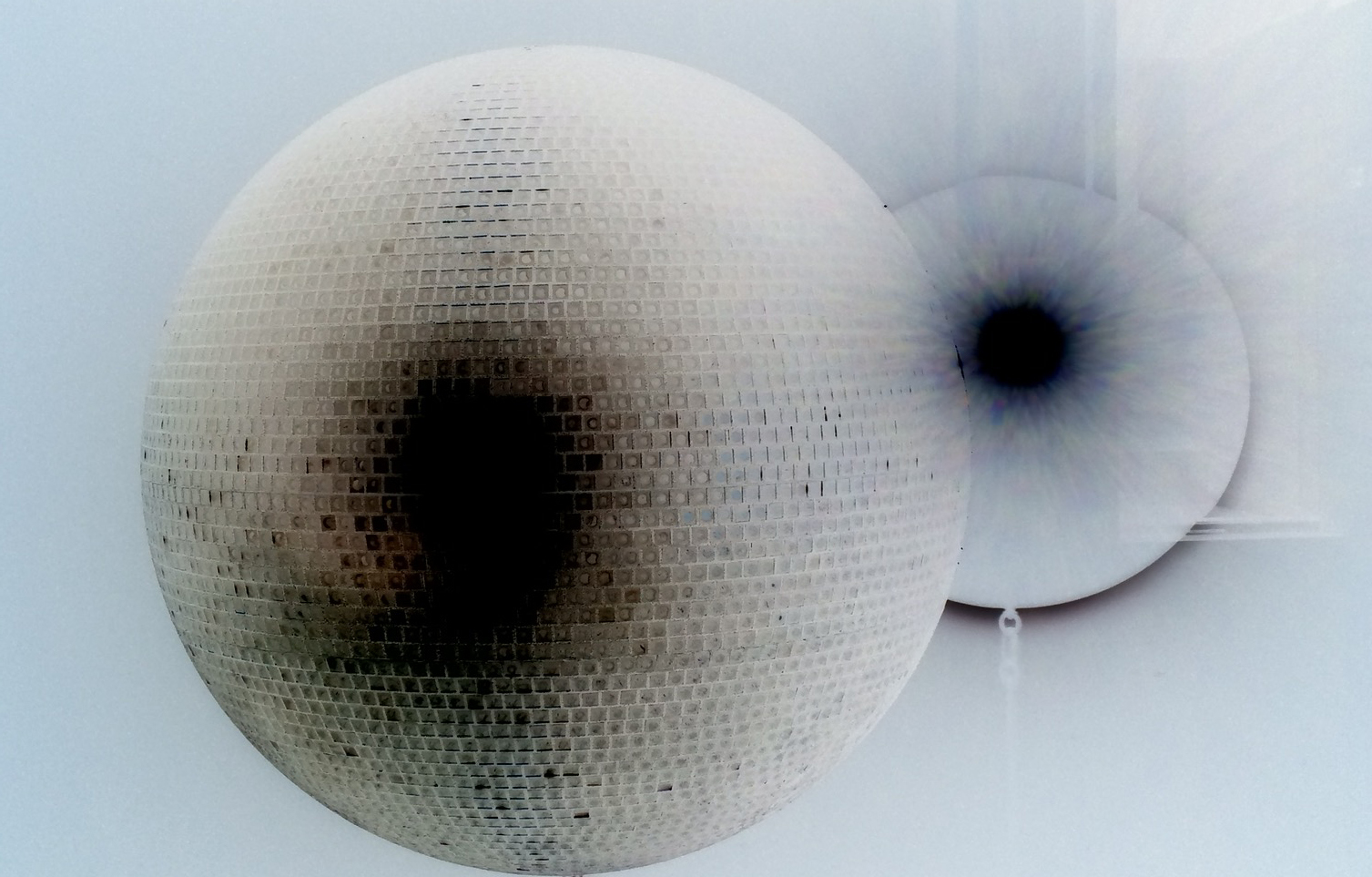 If you were in a big city in America on 25 June 1982, you had a choice of four new films: MegaForce (Hal Needham) starring the incomparable Barry Bostwick, Monty Python Live at the Hollywood Bowl (Terry Hughes/Ian MacNaughton), a remake of The Thing (John Carpenter) and Blade Runner (Ridley Scott). None of them were particularly successful and E.T.: The Extra-terrrestrial was the hit sf movie of the year. This was surprising in some ways, since Blade Runner starred Harrison Ford from Star Wars and Indiana Jones and was directed by the guy who had done Alien.

It had tested poorly and the producers panicked, taking the film away from Scott’s control. They added a voiceover to explain the plot and tacked on a happy ending, where the characters flew into the sunset, repurposing spare footage from The Shining. But audiences can smell blood, and the film didn’t make its money back on domestic release.

It offered a noir version of sf: Rick Deckard (Ford) is a Blade Runner, a bounty hunter paid to track down illegal, escaped robots or replicants. Having retired, he is forced into one last assignment: six replicants, one of whom died on reaching Earth. They have come in part to seek their creator, the head of the Tyrell Corporation, to ask him to extend their four year life span. Deckard has to track them down and kill them. If anything, the plot is too simple, lacking the complexities of Philip K. Dick’s source novel, Do Androids Dream of Electric Sheep?.

The film had an afterlife, as it coincided with a boom in home video and was a regular on the festival circuit. Its allusions to Milton, Blake, Mary Shelley, its astounding visual design and special effects, its continuity errors and rumours that Ford’s wooden performance was hinting that Deckard was also a replicant meant that there was a growing fan and critical commentary. The rise of postmodern theory found it a congenial blank canvas to project onto.

Meanwhile, at a festival, they found that they had been sent one of the preview versions, minus voiceover and ending, and the idea to release a new version, a director’s cut that was closer to this, developed. Two parallel teams were involved in this, but Scott was too busy with 1492 Conquest of Paradise and this was a compromised version. What struck me on watching this was how the removal of the voiceover balanced the two narrative threads: Deckard was still the main protagonist, but the scenes with the replicants seemed to have more weight. Another decade went by, and Scott worked on another restoration, The Final Cut, updating the film for the digital age, correcting some errors, enhancing some shots.

And then talk of a sequel arrived. K.W. Jeter, whom Dick had championed, had written three sequels, which melded together book and film in interesting ways. But this was going to be a film and called Metropolis, but Scott’s Alien prequel intervened, and other sf projects followed, as the reins passed to Denis Villeneuve, who directed the not-as-intelligent-as-it-thinks first contact film Arrival. Hampton Fancher, who had written the major drafts of the original before David Peoples was added, was engaged to write the script, with revisions by Michael Green who has also written the upcoming Murder on the Orient Express.

We have had a rash of delayed sequels lately — most notably The Force Awakens and Trainspotting 2 — and essentially we want more of the same, even though we are twenty or thirty years older, as are the cast. Deckard is no longer the central character, but at some point we want to know what he had been up to between films. A couple of other characters survive — and we might wonder if we will see them again, although one of the actors is dead. Instead we have K, later Joseph K in a nod to Kafka, a Blade Runner and replicant, who tracks down illegal early models. On retiring one of these, he finds evidence for a buried corpse, leading him to the Waddell Corporation — the successor to Tyrell — and an attempt to find out what happened thirty years ago. He must track down Deckard, but Waddell have their own reasons to get in on the act.

Much like those other sequels, this is a refraction of the original. There is a opening set of captions, setting the scene, there is a close up of an eye, there are aerial shots of Los Angeles, there is a version of the Voigt-Kampff test for testing androids, a replicant crashes through a wall. The score quotes and mimics Vangelis’s original. But whilst Scott’s L.A. was a rainy night city, much of this is foggy day time. The streets are less crowded — although this time there are a couple more African American characters. There is a sense of déjà vu. K’s apartment seems a close duplicate to Deckard’s — perhaps they are LAPD standard. A new element is introduced — K has a hologram girlfriend, Joi, who offers him an emotional arc and who he upgrades to make more human. The film here continues the original’s theme of what makes a human.

When Ford finally appears, he defaults to the gruff, awkward, reluctantly paternal performance he gave in equivalent roles in the last Indiana Jones and Star Wars films. He gets a few action sequences, and we are back to those climactic fights from the showdown of the original film. He probably gets the film’s best lines. If the first film was built around an Oedipal struggle of son and father, then thirty five years on the trajectory is parent and child, although there is an inevitable sense of K being set up to take over from Deckard.

There are vast, gaping plot holes or dangling threads that offer space for a further sequel, should Hollywood wish to milk the cow. If the gaps in the original were the result of frantic rewrites and editing room errors, as well as allusiveness, then the gaps here are from not following through on a narrative that is frankly a good half hour too long. It also gives one character a too portentous series of speeches of the kind that fatally weakened Scott’s Alien prequels.

Of course, it is sumptuous, visually stunning, but it is too easily swayed by eye candy. It’s never going to have the impact of the 1982 film. But then again, what has?